Story Behind the Story: A Change of Plans


Where do short stories come from? 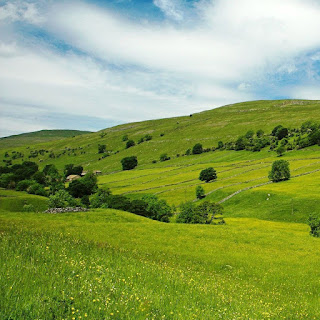 During the course of these blog posts, I’ve written about origins firmly couched in childhood, and ideas that showed up in last week’s shower. I’m related ways that I glue unlike ideas together or bend real life events to fit a dramatic structure.

But rarely do these things write themselves.

Let’s fact it. Real life is boring. Even a momentary spate of excitement is most often surrounded on all sides by a lot of talking and sitting around. Not the stuff that keeps readers turning pages.

Ah, but sometimes there are those rare, golden moments.

“Change of Plans” is a story some of you may have read. I included it in a selection of stories for Kindle, and it’s in my print collection Tough Job at Driftwood.

Here’s a fine example of real life quilted into the weave of the page.

My son, Wyatt, is color-blind. We’ve known it since he was four or five, but we rarely think about it.

A few years ago, Wyatt and I were riding over the Flint Hills of Kansas in the middle of June.

Never before had I seen grass so green unrolling before us like an endless carpet. The white flecks of flint invited us to stop, and we had some fun hiking along a friendly trail.

“C’mon, deputy. Let’s mount up on horseback and ride across this here range,” I said.

“Isn’t it all a beautiful orange?” Said Wyatt.

Then I remembered his visual condition.

“Good thing I’m not sending you after an outlaw in a green shirt,” I said.

“Good thing the sheriff’s not wearing an orange shirt,” he said. “I wouldn’t know which one to plug.”

And that was it.

Got back to the car. Wrote it down.

Posted by Richard Prosch at 9:30 AM 6 comments: