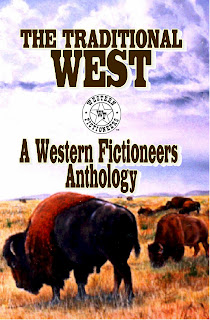 Western Fictioneers is the only professional writers organization composed entirely of authors who have written Western fiction, the classic American genre. Western Fictioneers is composed of writers who love what they’re doing, believe in the literature of the old west and are devoted to keeping the traditional western alive.


Contributors to the anthology will be on hand to talk about the book, their stories and their love of the classic Western genre. Among those attending will be Chuck Tyrell, Courtney Joyner, Robert Kresge, Jackson Lowry & Karl Lassiter. This promises to be a knee-slappin' good time!

This event is free & open to the public.