My Foe and Friend Had Crossed the River


In my post last month, Blood and Treasure at Champion Hill, I wrote about two of my great grandfathers fighting on opposing sides in that horrific Civil War battle near Vicksburg, Mississippi. Several years ago, while at a visitors center at the site of the Champion Hill battleground, my brother Gary discovered a testimonial written by a soldier who'd fought in that conflict. The man had penned it in his later years as part of his memoirs. This written witness, both graphic and poignant, recounts a seventeen-year-old boy's ordeal and survival in the encounter. The account has appeared in several books written about the Civil War, including one published by the Smithsonian. The man who wrote it was known as "Rovin' Bill," a tramp and a vagabond who died in poverty in 1921 at an old soldiers' home in Indiana. He was my maternal grandmother's estranged father. Here is a part of that testimony:


From the memoirs of William Aspinwall, Co. H, 47th Indiana:

The last words I remember hearing before being shot were uttered by some of our officers who were begging our men to fall back as the rebels were flanking us.

As I had my gun up to my shoulder three buck shots, coming from the right flank, struck me in the right shoulder. My arm fell helpless by my side, and not more than a second afterward a Minie ball plowed across the top of my head cutting the scalp and chipping the skull, and cutting the hair across the head as neatly as it could have been done with a sharp pair of shears. I fell to the ground and our orderly sergeant, J.W. Whitmore, said I bounced around like a chicken with its head cut off. John E. Sturgis, one of our sergeants, says he saw five of us boys of our company all wallowing around together in our own blood like stuck hogs.


When I came to my senses, I was inside the rebel line, the bullets falling around me like hail.
It was some little time before I could make out my surroundings. A Confederate officer came and sat down on a little bank of earth beside me. He looked at the wound in my head and said, “My boy, I am afraid you are done for.” He gave me a drink of water out of his canteen, raising my head very gently with one hand, so I could drink. He asked me what state I was from. I replied, “Indiana.” I will never forget his kindness.


After he left me, I got up and started towards our lines, passing the retreating Johnnies, and almost rubbing clothes with them. Prison being constantly in my mind, I preferred death to going there. I succeeded in getting into our lines and finding my captain, who got me in an ambulance and I was taken to the hospital which was in a corn field.

The wounded were made as comfortable as possible under shades made by driving forked poles out from the woods in the ground across which poles were laid and these covered with brush. By this means the boys were protected from the hot sun. There were rows of the wounded with aisles between, and the surgeons worked on their rude dissecting tables in these aisles. What horrible sights and what pitiful cries and groans. I never want to experience it again…I merely walked through the hospital and after that I was content to stay on the outside, for I could not endure to witness the misery of my comrades. Many a noble boy of my regiment would never see mother or home again; their bones were to be left on the battleground of Champion Hill.


In the evening some of my comrades brought me blankets, doing without themselves, and made me a bed in a fence corner outside of the hospital. In a little while a Confederate soldier came along. He had been shot somewhere in the bowels and was in great pain. I said, “Here, partner, I will share my bed with you.” And he laid down beside me.

He told me that he was from Savannah, Georgia, and that he could not get well. He wanted me to write to his wife and children and gave me a card with their address.

I was to tell them that I had seen him and what had become of their beloved husband and father. Being weak and exhausted from the loss of blood, I dozed off to sleep and left him talking to me. In a little while I awoke and spoke to him two or three times, but he did not answer. I put my hand over on his face; he was cold in death. My foe and friend had crossed the river.

I laid there with him until daylight, then found a sergeant who dressed my wounds and a comrade who wrote two letters for me, one to my mother in Bluffton, Indiana, and one to this poor Confederate’s family. I took the letter over to the Confederate hospital which was a short distance from ours in an adjoining cornfield. They had no brush sheds. The poor fellows were laying around between the corn rows and there was a large number of them. I found a Confederate officer and gave him the letter. He said I could rest assured that he would see to it that the dead soldier’s family got the letter and he complimented me on my kindness.

A number of ladies had assembled from the surrounding towns and country waiting on the Confederate wounded and they looked daggers at me, not a one of them spoke to me. They did not like the color of my blood-splattered uniform. 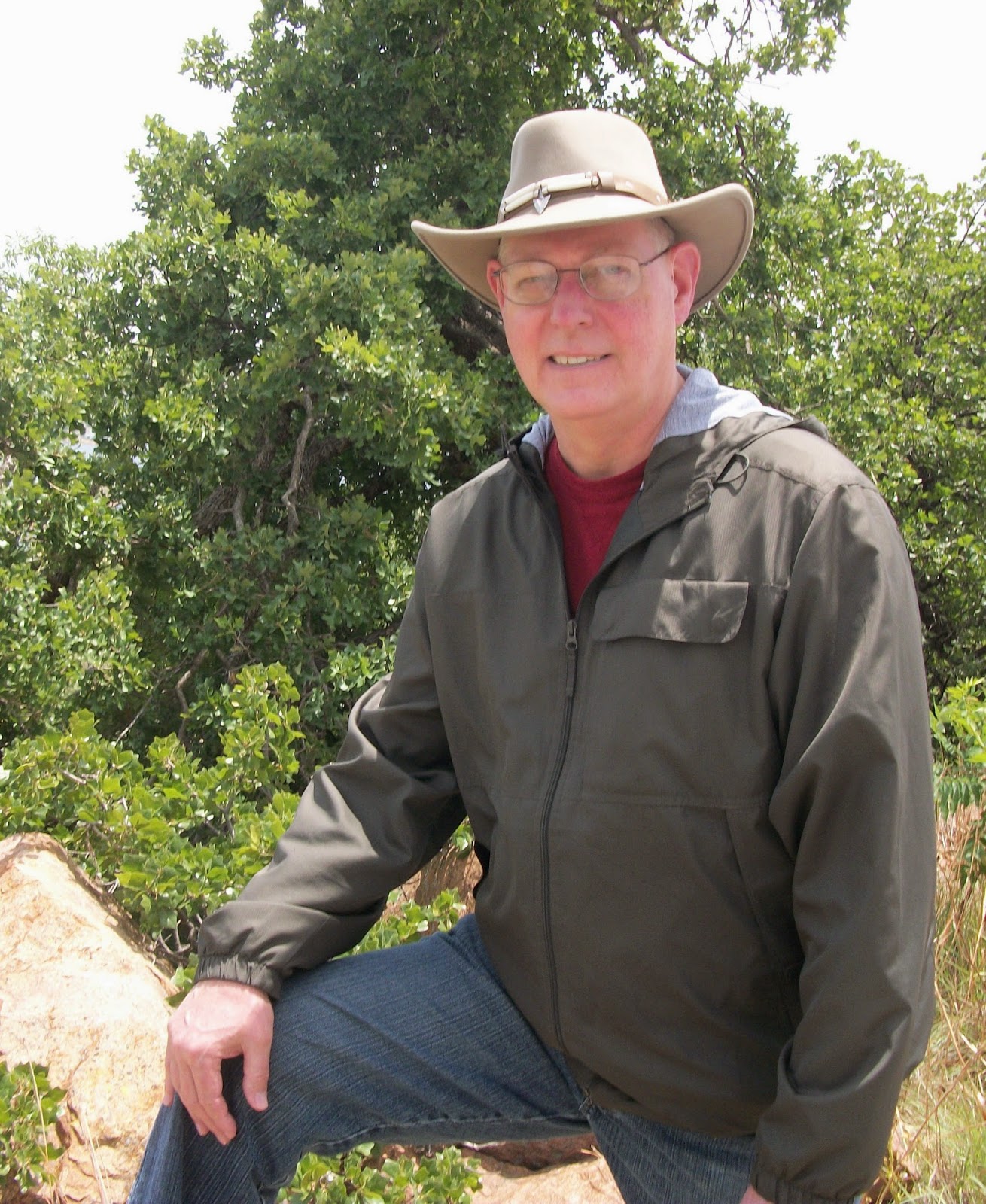 Phil Truman is the author of the award-winning historical western novel,  Red Lands Outlaw, the Ballad of Henry Starr;  a sports inspirational about small town schoolboy football entitled GAME, an American Novel; and Treasure Kills, a mystery adventure in a small town.
Phil's new fiction series, West of the Dead Line, the Complete Series, is available in electronic format at Amazon.com. Set in Indian Territory, the collection of short srories is based on the life and times of Deputy U.S. Marshal Bass Reeves. 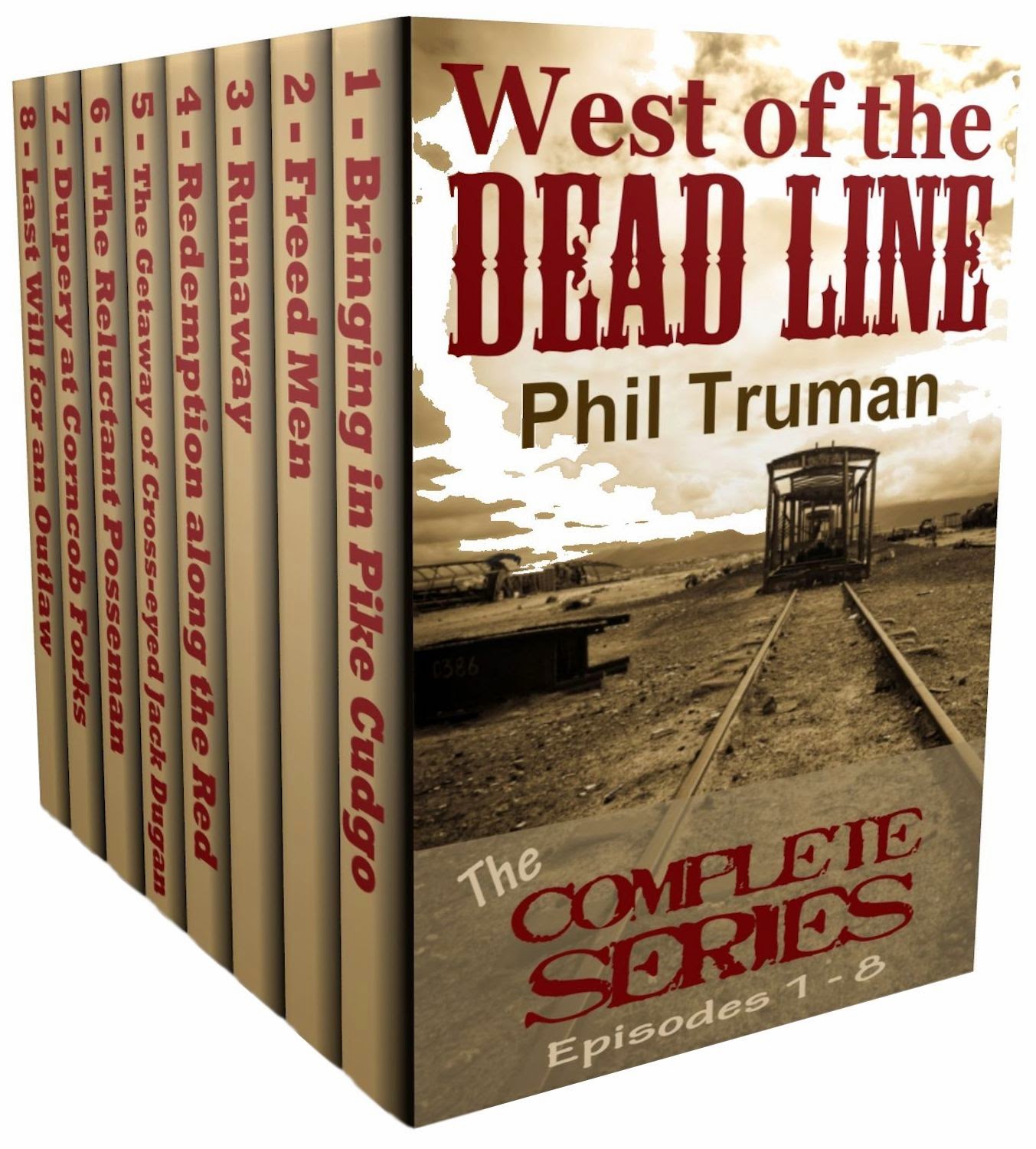