At the end of the Old Santa Fe Trail stands the Loretto Chapel. Inside the Gothic structure is the staircase referred to as miraculous, inexplicable, marvelous and is sometimes called St. Joseph’s Staircase. The stairway confounds architects, engineers and master craftsmen. It makes over two complete 360-degree turns, stands 20’ tall and has no center support. It rests solely on its base and against the choir loft. The risers of the 33 steps are all of the same height. Made of an apparently extinct wood species, it was constructed with only square wooden pegs without glue or nails… (http://www.lorettochapel.com/history.html)


Within the well-preserved and quiet walls of Loretto Chapel in Santa Fé, New Mexico, is a staircase steeped in two mysteries that, for many people, have yet to be solved:

The Miraculous Staircase, as it is called, was built during a six-month period sometime between 1877 and 1881. To understand the story of the staircase, we must understand a little about the chapel’s history; the vision of its founding; the courage and determination of the people dedicated to its success; and the unwavering faith of these pioneering spirits.

Loretto Chapel’s story begins in 1853 and ends in 1971 when it became a private museum for the primary reason of preserving the Miraculous Staircase and the chapel.

Now, back to the mysteries of the staircase…

According to the history/legend on the Loretto Chapel website, the Miraculous Staircase is believed to have been constructed by St. Joseph, patron saint of carpenters, who answered the sisters' prayers for a solution to the access problem to the choir loft, when he arrived at the chapel with a donkey and a toolbox, and said he was looking for work. When he finished the staircase, he disappeared without payment or thanks.

Is the Miraculous Staircase a miracle, fabrication, or outright hoax? To quote a line from 'The Man Who Shot Liberty Valance'… 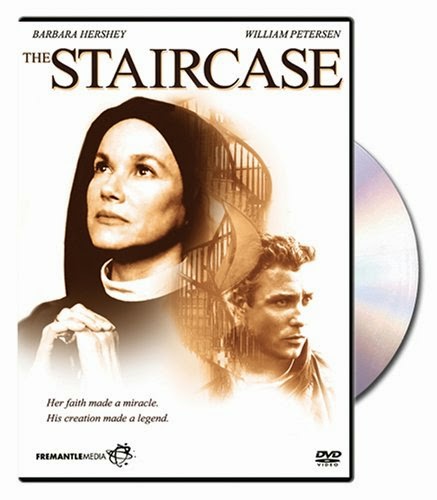 The 1998, made-for-television movie, The Staircase, stars Barbara Hershey as the mother superior and William Peterson as the mysterious carpenter. Yes, there's the Hollywood spin that fiddles with the *facts*; the story is a little slow, contrived, and melodramatic at times; but it’s still worth spending the 95 minutes to watch it, even if you only watch it once.

Note: I took the pictures I used in this blog post. Please feel free to copy/download/use the images as you like. 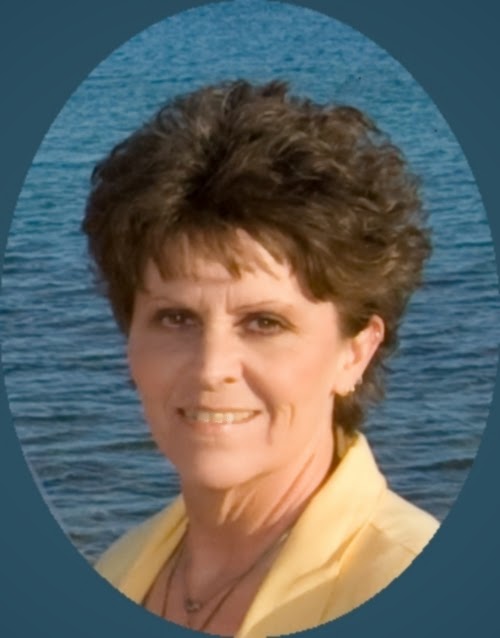