BLADES, BULLETS, AND THE JAWBONE OF AN ASS-- By Marc Cameron 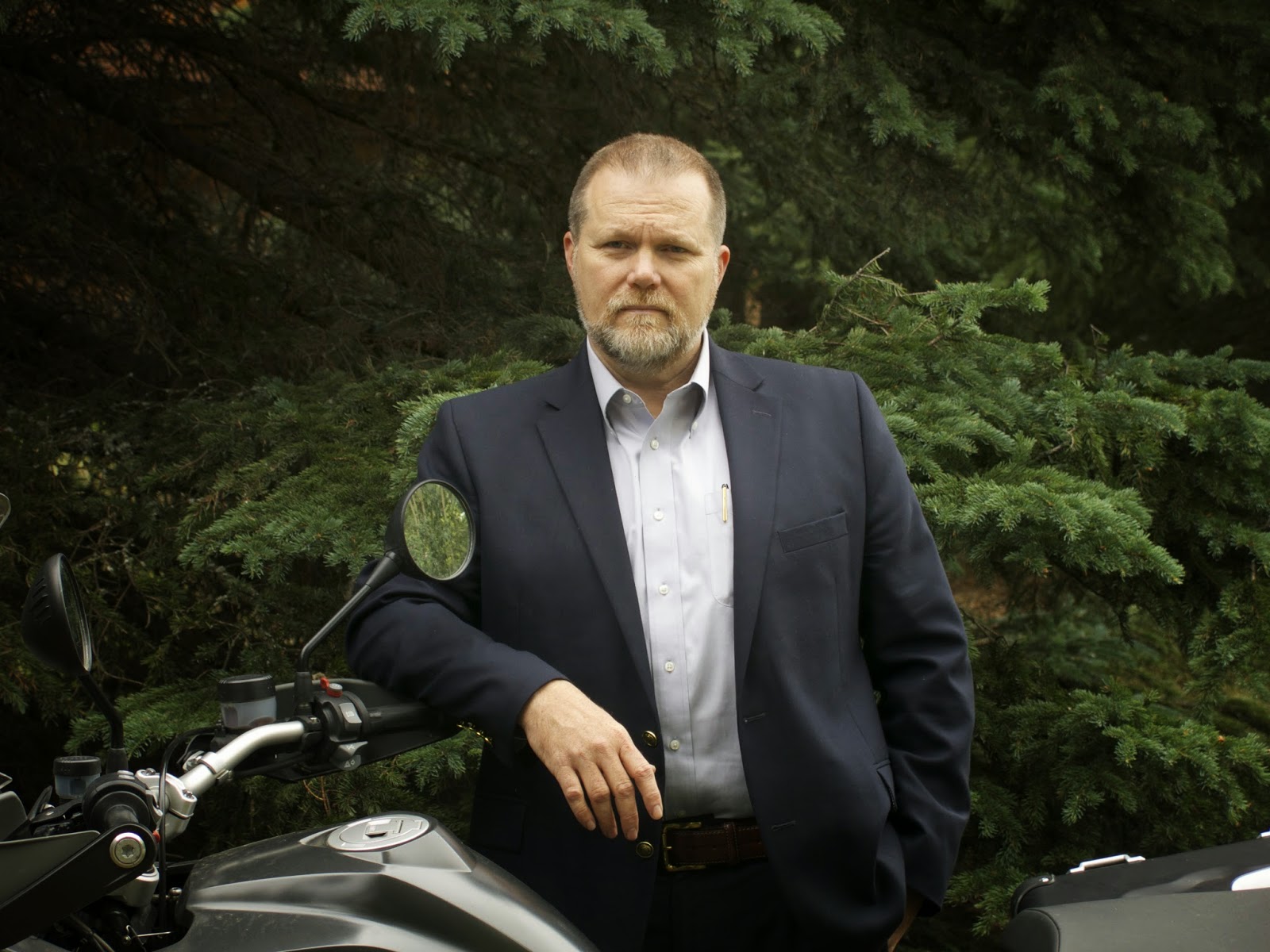 I’ve written essays here on man-tracking, the hard realities of a fight, prostitutes, horse shoeing, Texas Rangers, US Marshals, and, among other things, beaucoup about my beautiful bride—who will have been married to my ugly mug for thirty-one years this Saturday. I write Thrillers now, and it’s been a while since I’ve written a Western. But, so many of our books in both genres feature lawmen and gunmen that I try to give a word or two of insight from the perspective of my career in law enforcement, even if the posts are decidedly un-Western. 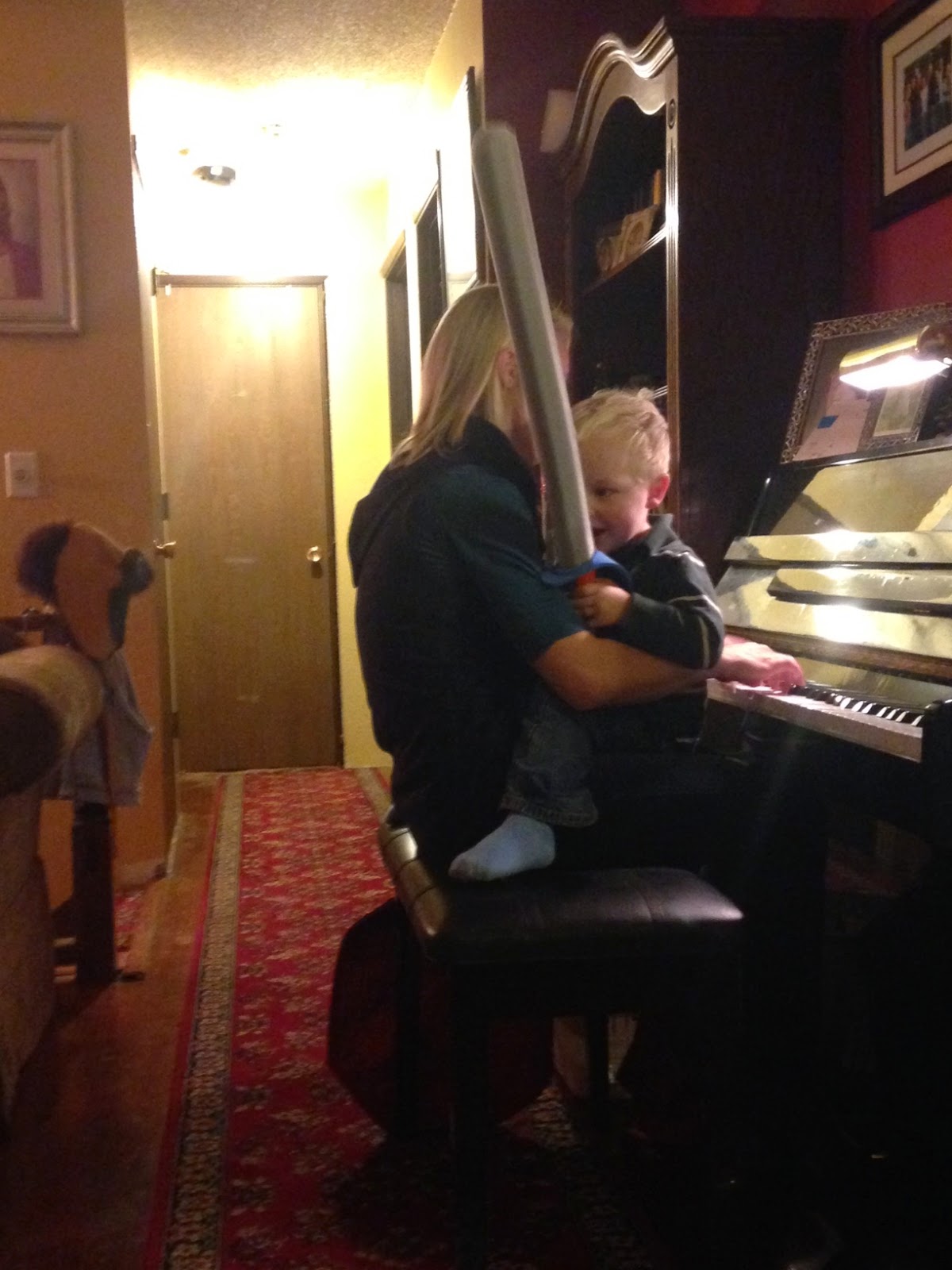 Yesterday, while watching her boys hack away at each other with orange Hot Wheels tracks, my daughter-in-law lamented that virtually everything they pick up becomes a sword. Of course, at Papa’s house, they don’t have to look far for the real deal. All the dangerous stuff—guns and sharp, pointy blades—are locked away in the safe, but there are still plenty of bamboo, wood, and foam swords, not to mention the fencing foils and a practice saber or two. None of these were handy when one of the boys decided he was a vicious snow leopard—so the Hot Wheels track became a stand-in for the other one to fend off the attack.

Lest anyone think that we’re raising little bellicose Spartans, my grandsons get a goodly amount of training in faith, music, literature, and service to others. In addition to weapons, when they come to Nana and Papa’s house, they see Friberg paintings of Washington’s prayer at Valley Forge and Royal Canadian Mounted Police constables wearing Stetsons and red serge tunics as they live up to their motto to “maintiens le droit”—maintain the right. These larger than life heroes are also the type of men and women I try to write about—tough, and maybe seemingly uncivilized compared to some who didn’t live through the same situations.

“The pen is mightier than the sword” is a good sentiment, but I, along with the characters in my books, tend to favor the Japanese notion of bunbu ichi—“pen and sword in accord.”

“It is not a good fancy,” said the lama. “What profit to kill men?”
“Very little - as I know; but if evil men were not now and then slain it would not be a good world for weaponless dreamers.”

Spirited philosophy talks and striving for a better world are worthwhile endeavors, but sometimes the way we wish things were clashes so starkly with the reality of the way things are, that it can hit us like a boot to the head. I call it the Mermaid and Unicorn Fart Axiom—Just because something sounds like it should be fanciful and sweet, doesn’t keep it from stinking. It’s depressing, but that’s the reality of life. Sometimes it sucks, no matter how much we prepare for it not to suck.

For instance—I love dogs. On any normal day, I wouldn’t consider harming a sweet little pooch, let alone shooting one dead. But I have. It wasn’t the poor dog’s fault that his meth-head owner sent him out the back door to rip out my groin. But it wasn’t my fault either and I responded like I’d been trained—protecting myself. It was harsh and it was quick and I hated that I had to do it. Thankfully, it all happened before social media took over our lives or I’m sure I would have received online death threats. Heck, after this confession, they'll probably come rolling in.

I’ve mentioned it before in these essays, but working on the back side of a badge has been a real boon to creating characters for my writing. It has also colored my outlook on the world in which I have to interact. Too much focus on the grimy side of reality—real and true though it may be—can be unhealthy if you’re not careful. It’s easy to start viewing everyone as a possible threat, or at the very least, a closet misfit. You don’t have to see more than one decapitated head in someone’s kitchen freezer to become convinced that society as a whole is pretty well doomed. Find a duffle bag full of Polaroids under a drug dealer’s bed—some of them including girls you went to school with—and you just can’t wash off the icky.

Homicide investigators like to say, “Everyone is a suspect but me…and sometimes I’m not so sure about me.”

Uncivilized as such work might be, the life and the outlook that go with it make it natural to live on the twitchy edge of impending conflict. And just like the tendency to view others as threats, it becomes a habit to view everything around you for use as a possible weapon.

We’re often asked as writers what inspires us to write the stories we do. Richard Prosch wrote an essay on this blog a couple of days ago describing an incident with his father that led him to imagine ONE AGAINST A GUN HORDE. I enjoy that kind of backstory.

I got this question on an authors’ panel in Long Beach a few weeks ago. Oddly enough, I could remember the exact moment I decided to write the story that became DAY ZERO, the next Jericho Quinn novel—which takes place on a commercial airliner.

After decades of traveling with my sidearm, I found myself retired and gunless on a flight between Alaska and Texas where I was to pick up my trusty motorcycle, Modestine. My worldview had softened some in the months since I’d hung up my badge, but it was still natural to look at the shifty guy who was trash-talking the flight attendant a few rows ahead of me and wonder what his problem was. Whether I have a gun or not, I will probably react as if I do until the day that I die. It’s ingrained. So, I decided I’d better arm myself, airplane our not, and began to look for things I could use as weapons if someone went all gonzo terrorist on us. Fiddling with an arm of my tray table, I listened to the flight attendant give her safety briefing. About the time she went through the part about how we could use our seat cushions as flotation, I noticed one of the pins that held the metal arm in place was loose. I figured it would be easy to snap the arm off if things got bad, leaving me with a metal club a little over a foot long. 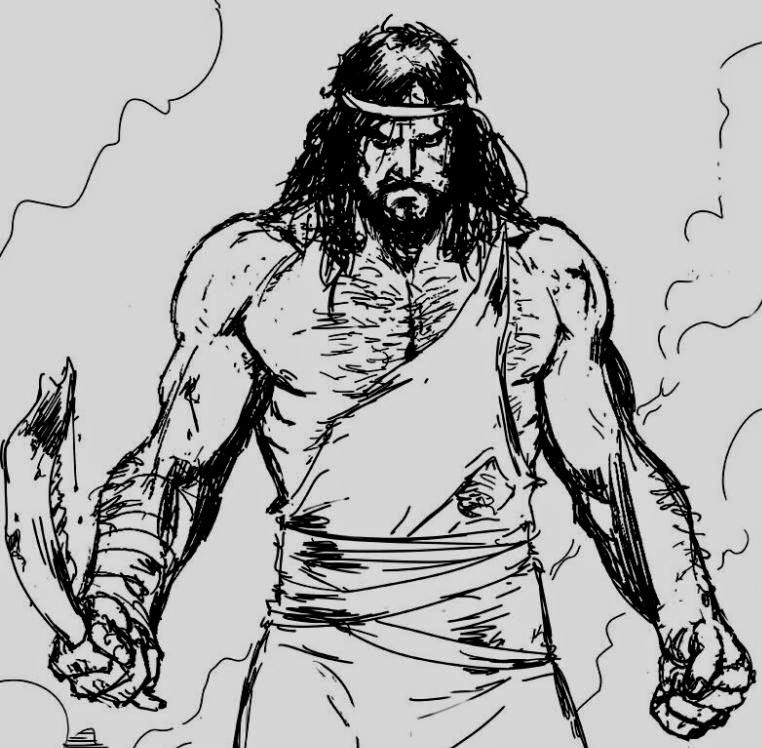 I began to imagine Jericho in the middle of a hellacious fight on board a hijacked airliner—one arm through the straps on the seat cushion he used as a shield, while he wielded the metal tray arm to great effect—like Samson wielding the jawbone of an ass against the Philistines. I realized I was turning more writer than lawman when I buried my nose in a notebook and began to write the scene—instead of keeping an eye on the troublemaker a couple of rows ahead of me.


I have to admit that I’m not quite as jaded as the above makes me sound. I may have leaned that way when I was younger, but maturity helps one see things with a little more hope—not a lot more hope, but a little anyway. I fully realize that there are a lot of good people in the world. I’ve ridden my motorcycle thousands of miles across the US and Canada and have yet to meet more than a handful of turds. But every time I think the world is really getting better, I stumble on the comments section at the bottom of some newsfeed. Then I imagine walking among the people who are capable of spewing such vitriol and hate. It brings back memories of the old days behind the badge—and makes me want to reach for a Hot Wheel track…or something a little stronger to defend myself.

Marc Cameron is a retired Chief Deputy US Marshal and 29-year law enforcement veteran. His short stories have appeared in BOYS’ LIFE Magazine and the Saturday Evening Post. He's published eleven novels, six of them Westerns.
DAY ZERO, fifth in his USA Today Bestselling Jericho Quinn Thriller series, is the newest release from Kensington February of 2015. Marc lives in Alaska with his beautiful bride and BMW motorcycle.


http://www.facebook.com/MarcCameronAuthor
Posted by Marc Cameron at 1:36 AM