So what have I been doing besides not blogging when I’m supposed to?

Very good question. Only did a couple of Westerns in 2017. Must correct that, but first a memoir. Some of you may know of the two and a half years I spent in Kiwiland from 2005 to 2008. I built a bonney boat and sailed away, headed north to Hawaii and thence around the world . . . alone. 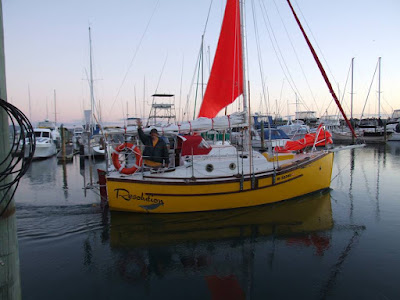 Greater powers than I had other ideas, and my lovely boat went on the rocks of Great Barrier Island, and New Zealand’s intrepid helicopter rescue service saved my bacon. Traumatic is not a strong enough word for my state of mind.

I’d promised to write a memoir of my circumnavigation, but as that didn’t happen, any memoir would be one of complete failure. I could not look that project in the eye for almost ten years. But at long last, the memoir is not only begun, it is well past the 50,000 word mark and narrowing down on the harrowing moments that killed my boat while saving my hide. 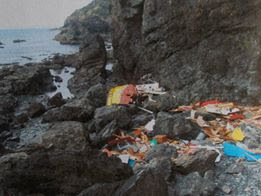 That doesn’t mean I’ve been completely lax in the Westerns department. On one hand, I’m about one-third into a book tentatively entitled Mogollon, the story of a lawman who lost his wife in childbirth, along with a stillborn son, and decides there’s nothing to live for that doesn’t come out of a long-necked bottle. We’ll see how he redeems himself. I have no idea how, yet.

The one in the planning is called Starvation Trail, a novelization of a true story. A woman named Dilehthe walked alone all the way from the bottom of the Baja California peninsula to her tribal home in the Chiricahua Mountains. She got some help along the way, but not much. We’ll see how it works out.

Then, as if I did not have enough to do, I’ve got about twenty-five of the Peacemaker best novel contenders yet to read and evaluate. The deadline will be here all too soon.

So the new year is already nearly a tenth gone and I’m still getting started. Hope you all are far ahead of me in the game. If not, pull up a chair and let’s start chewing the fat.

Posted by Cheryl Pierson at 9:29 AM