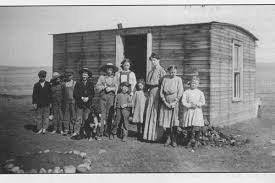 Could you have passed the Eight Grade in 1895?
Take a look at a few SAMPLE questions. HOW WELL COULD YOU DO????
Grammar
1. Give nine rules for the use of Capital Letters.
2. Name the Parts of Speech and define those that have no modifications.
3. Define Verse, Stanza and Paragraph.
Arithmetic
1. Name and define the Fundamental Rules of Arithmetic.
2. A wagon box is 2 ft. deep, 10 feet long, and 3 ft. wide. How many bushels of wheat will it hold?
3. If a load of wheat weighs 3942 lbs., what is it worth at 50 cts. per bu., deducting 1050 lbs. for tare?
4. District No. 33 has a valuation of $35,000. What is the necessary levy to carry on a school seven months at $50 per month, and have $104 for incidentals.
U.S. History
1. Give the epochs into which U.S. History is divided.
2. Relate the causes and results of the Revolutionary War.
3. Show the territorial growth of the United States.
4. Describe three of the most prominent battles of the Rebellion.
5. Name events connected with the following dates: 1607, 1620, 1800, 1849, and 1865?
Orthography
1. What is meant by the following: Alphabet, phonetic orthography, etymology, syllabication?2. What are elementary sounds? How classified?
3. What are the following: Alphabet, phonetic orthography, etymology, syllabication?
4. Give four substitutes for caret ‘u’.
5. Give two rules for spelling words with final ‘e’. Name two exceptions under each rule.
Geography
1. What is climate? Upon what does climate depend (HA! This is rather timely)
2. How do you account for the extremes of climate in Kansas?
3. Name all the republics of Europe and give [the] capital of each.
So how many of you think you passed?????
In some of the more isolated schools in the west, curriculum and methods reflected the available materials that teachers possessed in trying to teach the 3 Rs and geography, the main content areas. 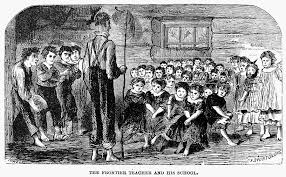 Many of the earliest western schools had dirt floors, and while we look back at these primitive conditions and shake our heads, wondering how the students learned anything, resourceful teachers used these dirt floors as tools for students to learn their numbers, for blackboards, and for places where their children could practice their penmanship. One innovative teacher tethered a ball from the ceiling in order to teach astrophysics!

Reading, good penmanship, and arithmetic were stressed more than the other subjects. These subjects have been referred to as the Three Rs of education Reading, Riting, and Rithmetic. By adding recitation, an important element of the reading lesson, teachers would sometimes call it the Four Rs. With the scarcity of books and paper, much memorization and oral drilling took place. Students would learn by rote, which meant to memorize and recite. To cipher meant to do arithmetic problems, either orally or on slate boards. To parse sentences meant to explain the meaning and function of each word in a sentence, a precursor to diagramming sentences in the twentieth century (Oak Hill School Teachers Resource and Curriculum Guide).
TYPICAL DAY:  Upon entering the classroom, the students would acknowledge the teacher. Class usually began with a Pledge of Allegiance, the Lord’s Prayer, and possibly a moralistic reading from the Bible. Sometimes the class would sing a song and then be seated for roll. Then the various groups would “turn, rise, and pass to the recitation bench, other grades would work on assignments at their desks. Reading was always the first subject taught. Students would be called individually to toe the mark and recite a passage from memory or read aloud from a textbook” (Smith).
In the beginning, curriculum was often not determined by pedagogical theory but rather by the materials available and the creativity and knowledge of the one-room classroom teachers.  Interestingly, the students learned because of the logistics in a one room school and not in spite of them.  “In one room, there was space for only one teacher, one salaried teacher, that is. Yet nearly everyone who ever attended a one-room schoolhouse will tell you that the students themselves turned into teachers. There was no room to segregate grades, so the older and the younger children mingled” (Rocheleau, p. 7) and helped one another.
MATH:  Often without textbooks, teachers taught hands-on, practical math that would challenge today’s eighth graders. Students were taught practical information that they were able to use on a daily basis, applying it to their success as farmers, merchants, and bankers.
READING: Horace Mann, inspired by educational techniques in Prussia, brought new methods and progressive ideas about education to the United States. Holistic education covering science, geography, nature study, and history joined the American textbooks—now presented in an appealing format. McGuffey's Readers were among the first textbooks in the United States designed to be increasingly challenging with each volume. 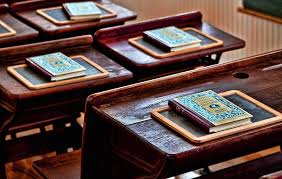 Of course the curriculum varied from one school to the next.  While some classrooms were steeped in religious lessons, others emphasized more academic pedagogy, and still others were eclectic. Some of the teachers taught in their former schools at the age of fourteen while other teachers were trained in Normal schools. However, learning took place in our one-room schoolhouses, and today’s America is in debt to that institution and those amazing educators. 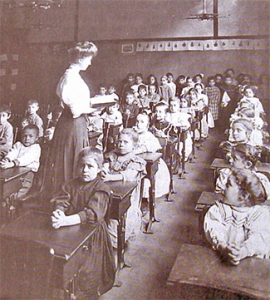 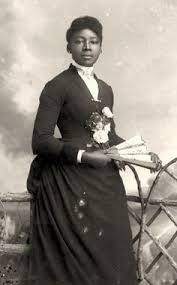 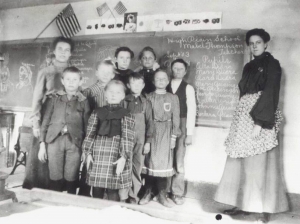 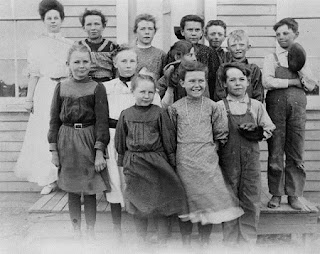 This is the eighth-grade final exam from 1895 from Salina, KS. It was taken from the original
document on file at the Smoky Valley Genealogical Society and Library in Salina, KS and
reprinted by the Salina Journal. 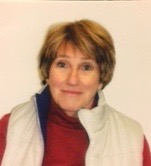