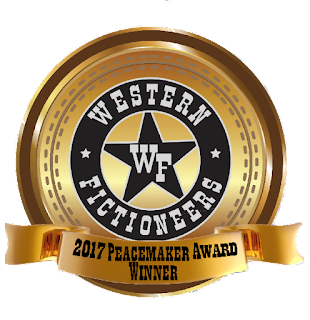 Western Fictioneers would like to thank Awards Chair Kathleen Rice Adams, and the judges for the excellent job they did and the long hours they devoted to the task of endless reading.
Posted by Livia J Washburn at 12:00 AM