A PLACE TO START by Vonn McKee

Forgive me, dear readers, as I am traveling all week and have not had time to type a single page. I hope you enjoy this repeat blog post, which first appeared in August, 2014.  VM

The spark of a story presents itself at the strangest times. While I’m standing on the tattooed bride’s side of the crowd at a beach wedding. Sitting in my car at a railroad crossing watching rusty freight cars trundle by, wondering where they’ve been. On a cross-country flight, seeing the snowy peaks of the Rockies below. Wiping melted red popsicle from a child’s face.

That’s always the easy part for me…the spark. It sputters into a vague story line with one or two distinct though as-yet unnamed characters. Then comes that terrifying beast we writers must all face: the blank page. The pulsing cursor. The “where do I begin?” It’s easy to get uptight about the first line of a story, what with rampant warnings that we must grab the reader’s eye (or, more realistically, the publisher’s) from the get-go. 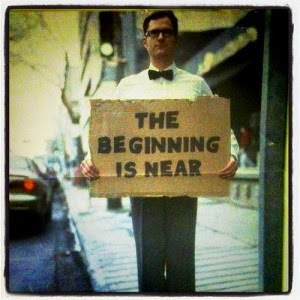 There are various schools of thought on book beginnings. Start in the middle of an action scene. “By the time Hamby heard the sing of Firemaker’s arrow, his lung had been pierced through.”

Lace your first sentence with mystery. “Every time I see a Bonneville, I remember the janitor’s daughter, Amy Lynn.”

Start with a surprise. “Gertie Jones was dismayed to learn that no one –absolutely no one – would consider killing her husband for less than five hundred dollars.”

And that, to me, is the secret. Don’t waste all day worrying whether the first line sparkles or grabs or propels. It’s like entering a revolving door. If you bolt through it, or freeze mid-step, or stop to clean every smudge from the glass, you’re dead. However, if you just take a few nice comfortable strides, then suddenly you’re inside. 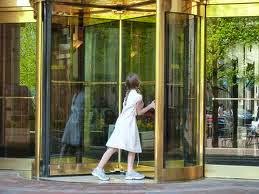 You can always come back and sharpen things up later. Maybe halfway through the book, a completely different opening will fall from the sky like a coconut on your head.

Still don’t believe it’s that easy? Here’s a when-all-else-fails trick I learned from an older writer. Just look around the room and pick an object. Now write your first line.

“Jack had no choice but to write his fake suicide note using a paper towel and a two-inch pencil stub he found under a sofa cushion.”

How about a lamp shade?

“There was a strange woman standing with my father, but her face was hidden behind the glittering shade of a Tiffany floor lamp.”

Think of your story, or your character. Then put your finger on some small detail that connects that character to every day life (or at least the particular day you're writing about). Once you have that object, you can apply all the devices of surprise, mystery, or action you want.

The fact that you are mentioning an article familiar to the reader adds instant intimacy. We all know the frustration of writing with a pencil nub. And, as any seasoned mistress will tell you, lamp shades are terrific places to hide behind.

Hey, it’s a start. And starts lead to stories. And that’s what we’re all about. 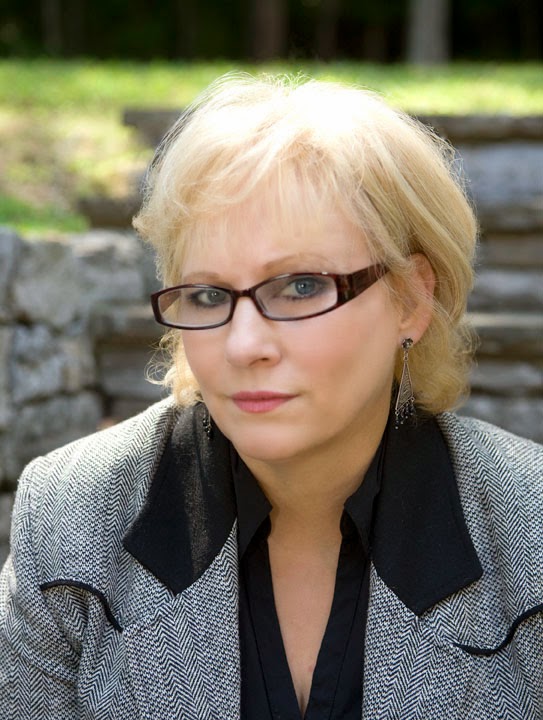