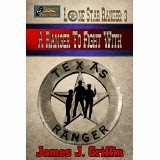 Since Kathleen has just given us a terrific post about the Alamo, for this month I'll be keeping things in Texas. Specifically, the Texas Rangers. Good, honest men trying to uphold the law, bigoted thugs and outlaws, throwing their weight around, or somewhere in between?

For over a hundred years, the Texas Rangers' reputation was that of tough, hardened lawmen, doing a fine job of ridding Texas of all sorts of desperadoes. Later, in the turmoil of the 1960s and 1970s, the revisionist historians started painting the Rangers with one broad, black brush.

The truth, of course, lies somewhere in the middle, as it usually does. Despite what the revisionists would like you to believe, most Texans, and that includes Texans of Mexican ancestry, welcomed the Rangers as they enforced the law, at least up until the late 19th century. (The notable exception being the El Paso Salt War, which I've discussed on this blog previously). There were in fact quite a few Rangers of Mexican ancestry. It was only later, roughly 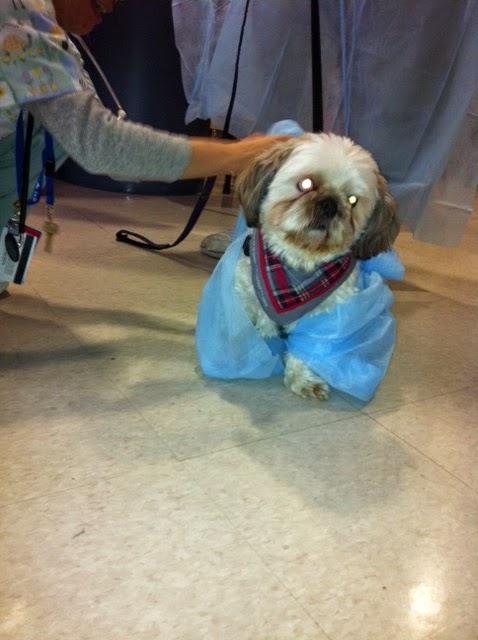 from 1885 or so and on, after much wrongdoing by the Rangers, that Hispanics began to truly distrust them.

Basically, from years of studying the Rangers, I can say that, yes, they were quite often very prejudiced, and did some horrible things, such as stacking the bodies of Mexicans they had killed in a pile in the middle of Brownsville like so much cordwood. They often dispensed justice on their own, without taking outlaws to trial.

However, the good they did, and still do, far outweighed, and still outweighs,  the bad. We cannot judge the frontier era Rangers in the context of our time, but of theirs. They were men doing a hard, often thankless job, for low pay, and facing death almost every day. Many of their roughest tactics they learned from the very men they were chasing. They had to learn to "fight fire with fire", and use every possible tactic and weapon at their disposal to bring justice, and finally civilization, to the vast, lawless expanses of Texas. Our leaders could take a lesson from those old-time Rangers in dealing with Al-Queda and ISIS/ISIL today. Sometimes you have to forget trying to do everything completely "by the book", and do whatever is necessary to make the world, or in the frontier era, Texas, safe for honest folks.