THE ANSWER IS BLOWING IN THE WIND by Vonn McKee


Vonn has been traveling for a few weeks and hopes you'll enjoy this reposting of THE ANSWER IS BLOWING IN THE WIND, first published on the blog site in November, 2014. 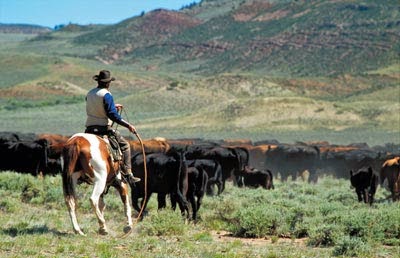 Much has been written about the Range Wars of the American West. The premise of cattlemen and farmers in conflict, sometimes violently, over grazing and water rights found its way into iconic books and movies such as To the Last Man (Z.Grey), The Virginian (O. Wister), Shane, Oklahoma!, and Chisum.

The invention of barbed wire served only to exacerbate the range wars for the next several years. Farmers built fences to keep open range cattle out of their crops, but that meant they also cut off access to water sources for the roaming herds. Not until the late 1880’s were laws passed that required, among other things, the addition of gates for every three miles of fencing. 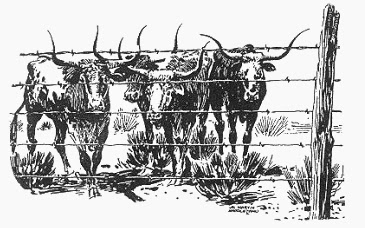 To complicate matters, the western states and territories employed prior appropriation water rights, described as “first in time, first in rights.” The earliest landowner in the region held superior rights to waterways running through his property. Throw in a few irrigation ditches or a dam, and he could have some very disgruntled neighbors.

There were few water wells in the Old West, and for good reason. They had to be hand dug or drilled and the water table in those arid regions could be several hundred feet below grade.

Even as the fur and bullets flew over the right to water access, the solution to the problem was being devised in a New England machine shop. In the small town of Ellington, Connecticut, a mechanic named Daniel Halladay was tinkering with water pumps. His pump relied on steam engine power, which most everything did in those days.
He crossed paths with a visionary named John Burnham, Jr., who was fascinated with the use of wind power to run hydraulic machines. Halladay hired Burnham and, together, they invented the first wind engine that could pivot with directional wind changes by use of a tail vane. (Old European windmills were fixed, with enormous sails that required considerable winds to operate.)

Halladay’s first wind engine design, The Halladay Standard, utilized four paddle-like blades made of wood or sailcloth. This evolved into the self-regulating wind engine, which featured sections of narrow blades that could fold back in high winds, much like the action of an umbrella.

The biggest problem facing Halladay and Burnham was that their wonderful invention was just not selling…at least not in Connecticut. Burnham suggested that they expand to the Midwest. While most of the manufacturing operations remained in Connecticut, they opened a shop in Batavia, Illinois. The move was a fortuitous one. Sales took off in America’s breadbasket and Halladay moved the rest of his company to Batavia.

Salesmen traversed the western states by train and wagons, carrying samples of windmills to farmers and ranchers on the parched plains. To say that the wind-powered water pumps all but ended the range wars would not be an exaggeration. More manufacturers entered the market and Batavia, Illinois, would become known as “Windmill City.”

Thomas O. Perry, an engineer who worked for Daniel Halladay, experimented with new, more efficient blade designs and lighter assemblies. He needed to test his new ideas and outfitted one of the factory’s buildings into a primitive wind tunnel, effectively producing two inventions that would revolutionize American industry.

Curiously, Halladay was not interested in the new design and Thomas Perry went on to work for the Aermotor Windmill Company. Perry’s cupped steel blade design became the standard for windmills. Ironically, the Aermotor Company is the only U.S. manufacturer of windmills still in business. They are based in San Angelo, Texas.

Great engineering marvels always come down to simplicity, elegance and functionality. Certainly, the humble windmill qualifies. Day after day, year after year, they catch the wind and turn it into power. They work when it’s raining, snowing…when the sun is high or the moon is dim…when it’s Christmas or just another Tuesday. What would the American West be without them?

For you road trippers, there are a number of windmill museums located across the U.S. (Texas, Indiana, Oklahoma, Nebraska and New Mexico) The state of Texas is especially known for its ubiquitous windmills. Here's a little story from the early Panhandle days:

"When one of the first windmills in the Texas Panhandle was installed and put into operation, the owner took his crew of riders out to see how it worked before acceptin' it from the contractor. When he saw the little trickle of water flowin' out he was as tickled as a cub bear with a honeycomb, and declared that the windmill would revolutionize the cow business. One skeptical cowhand eyed the small stream, and said, "Hell, Boss, I could get behind a bush and do a better job than that." ---- Ramon F. Adams, THE OLD-TIME COWHAND, 1948. 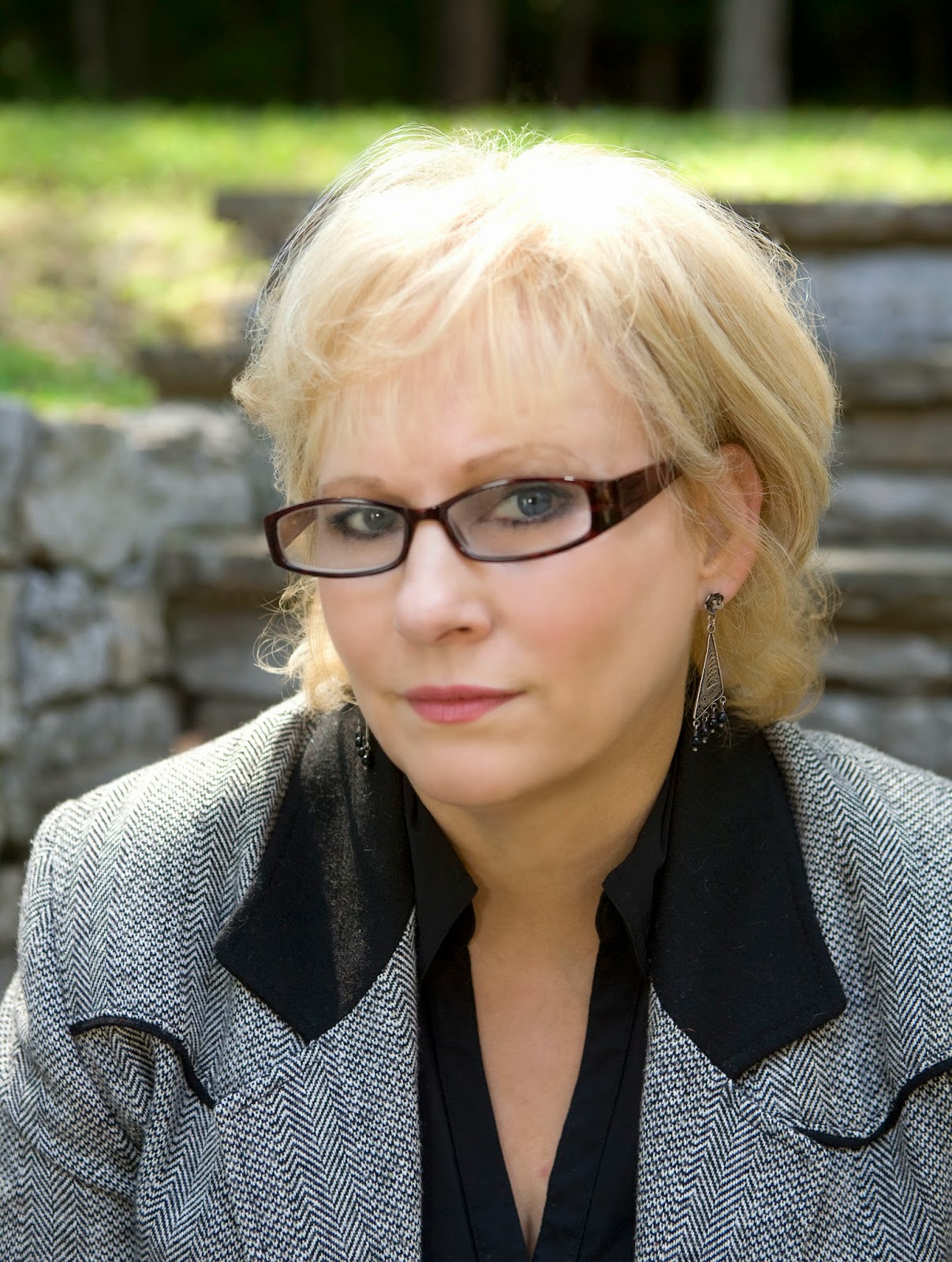