LOTS OF VARIETY - INTERVIEW WITH LIVIA

As part of the interview with the authors, we are doing a series of interviews with some of the female members of this organization. Since March is National Women's History Month, and the Old West is History, what better way to celebrate both. This post is with Livia Reasoner (Livia J. Washburn) and what a fun interview it is. 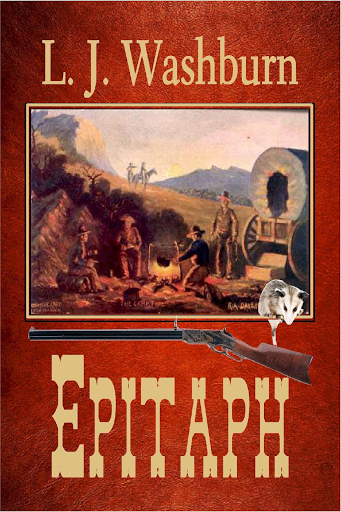 1. When did you realize you wanted to be a writer?

It started with me sitting on a swing telling stories to my cats. However, I didn’t get serious about it until after I married James Reasoner. He always wanted to be a writer and would write with a fountain pen in a spiral notebook during his breaks at work. He’d give me the edited pages and I’d type them for him. Then I started suggesting things he might do. After a while, he trusted my instincts enough that he would say, “You go ahead and make those changes,” and it snowballed from there.

2. Did you chose the genre you write in or did it choose you?

I’ve always had trouble sticking to a genre, and at times I’ve mixed them like in my Lucas Hallam series. Lucas is an older, bigger-than-life stunt man/PI during the 1920s in my mysteries, and in his younger years, he’s a man handy with a gun/lawman in my Westerns. I’ve also been known to write cozy mystery, paranormal, romances, and fantasy. As a writer and reader both, I like a lot of variety.

3. What was the nudge that gave you faith that you could and wanted to be published?

I was lucky. I married someone I had faith could be published, and that gave me the courage to give it a try.

4. Do your life experiences influence or hinder your writing?

Health issues throughout my life had hindered me from having a normal life. I wasn’t able to finish college because of too many missed days, and I couldn’t hold a 9-5 job for the same reason. I knew James wanted to write fiction for a living, and that wouldn’t be easy to accomplish, especially without me having an income. Because of that, I came up with the bright idea of building my own house, and with the help of family, we did just that. I drew up a simple floor plan with all the plumbing close together and a plain roof. I pulled nails for a bunch of boards from a house my father tore down. We started working on the house soon after James and I married. I worked with my father during the day, and my mother, brother, and James would join us on the weekends. I found that even when I felt lousy, I could still hold a board, or nail a couple together. James and I had a paid-for house before our second year of marriage, so that took some of the sting out of not having that second income. 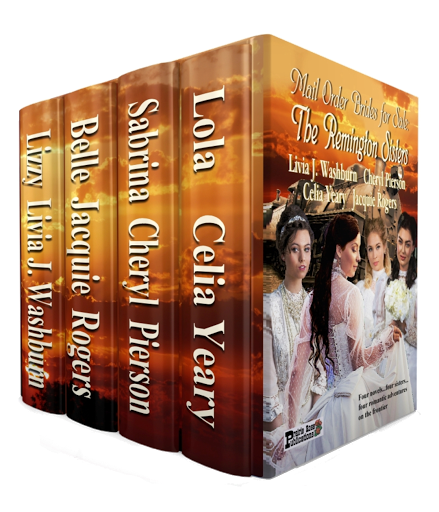 5. Where did you get the idea for your latest release and tell a bit about the story?

I’m presently working on a cozy mystery in my Fresh Baked series, Never Trifle with Murder. I was coming out with a book a year in this series, but I was only able to write a short story last year.

The idea for Never Trifle with Murder came after my daughters took an English cooking class. I hope I’m able to get it written and published later this year. 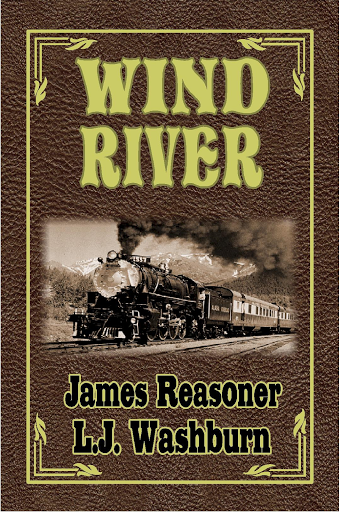 6. Is there a process where you find your next story or does the idea just hit you?

Usually, the idea will just hit me, but then James and I will discuss it and work out the plot together to see the best steps forward. Lucas Hallam came to me when I was watching an old Western movie that featured stuntman Yakima Canutt. He was amazing. The pieces starting fitting together and I was so excited I called James at work and told him my idea. His response was, “Sounds like a fun idea, but you’ll never sell it.” I sold the story “Hallam” to the first place I sent it, and that led to a three-book contract with Tor.

James and I bounce ideas back and forth when we get to drive any distance, and when we eat out in restaurants. Westerns are much safer to discuss in restaurants. Makes for some interesting looks when we’re trying to figure out the best way to murder someone with people eating nearby. Of course, that has all shut down since the virus went nuts.

I started out writing hardboiled mysteries and then Westerns soon after that. I was a big fan of Nero Wolfe, and that and a suggestion from my agent, Kim Lionetti, led to me trying culinary mysteries. I really loved mixing mysteries with Westerns with my Lucas Hallam character, and even in my cozy Fresh Baked series, one of the regular characters is always reading Western novels and watching Western movies. I think that pioneer sensibility is never far from the surface in everything that I write.

Don’t expect to get rich writing. If you work very hard you can succeed, but the chances of being rich are very, very slim. It’s very hard to even make a living writing fiction. But it sure is fun when it happens. 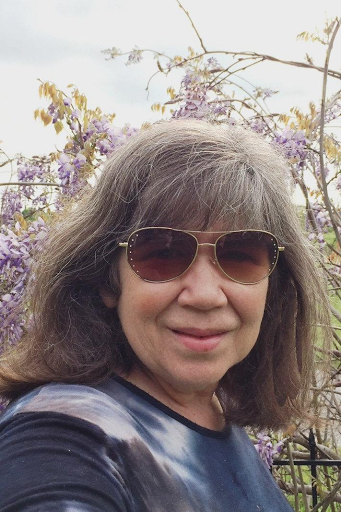 For more about Livia and to find her work, check out the following:
Website
Prairie Rose Publications
Western Fictioneers
Livia J. Washburn Amazon
Posted by Renaissance Women at 4:30 AM