My Visit to Red Rocks in Colorado

I’ve done a fair bit of traveling around the states and to other countries, but two weekends ago, a trek to Red Rocks Park and Amphitheatre in Morrison, Colorado, was one of the few that left a plastered-on WOW! expression long after soaking up the breathtaking vistas. I only wish my iPhone photos did justice to this dazzling attraction.
My family and I hiked the scenic trails, enjoyed the museum that’s a who’s who of my music collection, and stood at the top of the amphitheater looking down to the stage where so many legends have performed. This may be a tired cliche, but sincerely, I left a part of my soul there.
A little piece of interesting history (for me, anyway): a Cranmer played a big role in the development of this space into a park and music venue. Building on the foundation of another visionary, George Cranmer, Manager of Denver Parks, recognized the potential of the rock outcropping, and became the motivational force behind the land purchase in 1927 and ovesaw the project to its opening event in 1941. I wonder if he's possibly a distant relative.
Who else has enjoyed this amazing terrain, maybe even fortunate enough to experience a live musical performance? 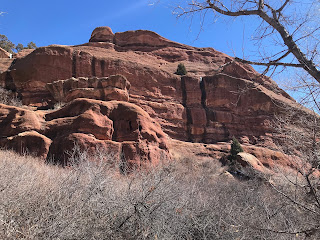 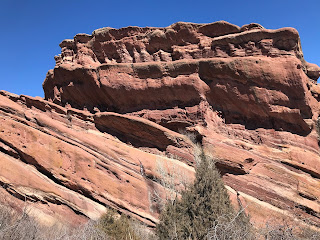 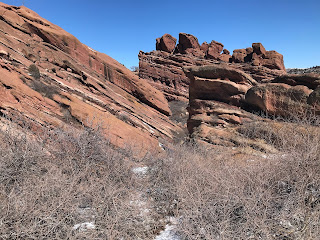 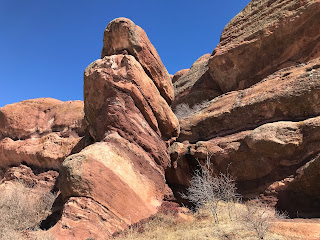 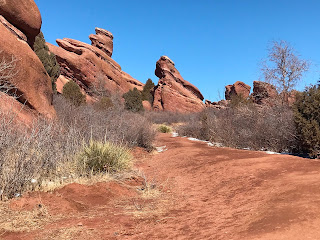 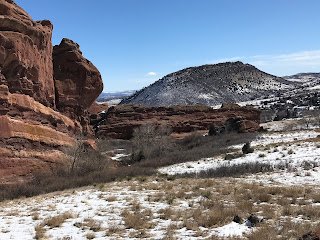 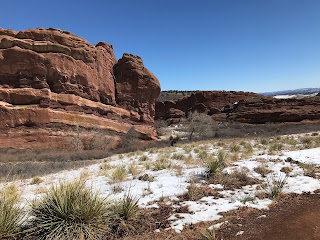 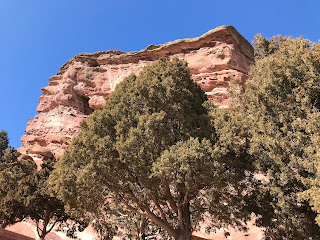 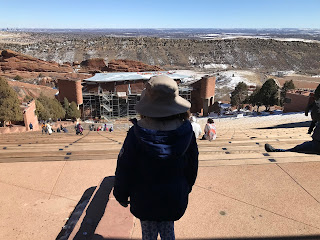 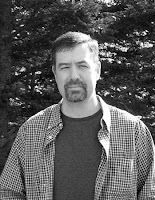 Posted by David Cranmer at 1:00 AM