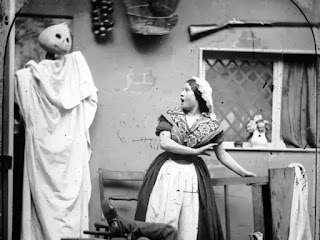 Halloween is a holiday generally credited to the Irish. The original Celtic holiday is over two thousand years old and was called Samhain (pronounced Saw-win). Essentially, it celebrated the harvesting of the crops. Samhain included lighting bonfires and wearing costumes to ward off spirits and fairies.

The Celtic origins of Halloween also included gifts for the dead. Celts wore costumes to disguise themselves from ghosts and burned bonfires to ward off bad spirits. Small bowls of food placed outside homes sought to appease the ghosts. This may well be the origins of the more recent trick-or-treat tradition. 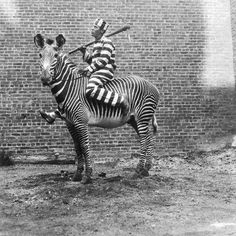 All Saints Eve, All Hallows Eve, a celebration of the saints came at the same time of year. The holiday is now abbreviated to Hallowe’en--Halloween and is a combination of both holidays. Halloween became a time to celebrate the “dead” saints. Other holidays also celebrated during this time are: Day of the Dead or El Dia de Los Muertos that is celebrated in Hispanic countries. Whereas Halloween suggests fear of the dead and spirits, El Dia de Los Muertos celebrates the spirits of the dead, with people dressing and visiting their families in the cemeteries. 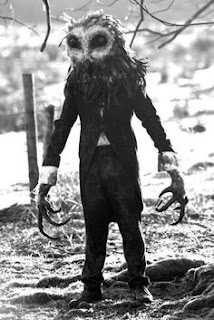 However, some Native American communities have a day of the dead as well but it is not a celebration of the dead, but a fear of the dead, and people stay inside, avoiding contact with those spirits.

When the large number of Irish came over during the mid 1800s, they brought their traditional celebrations that included dressing up in costumes, asking neighbors for food and money, and pulling pranks in the evening on Halloween. Mischief has always been a big part of the holiday. Stealing people's front gates (on their picket fences) was a popular prank. Other activities included soaping windows and, in some places, hitting people with socks full of talcum powder or flour. 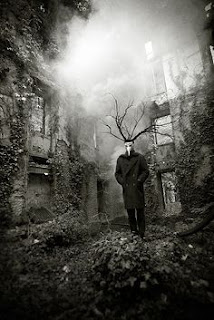 One western community was said to dress their kids up as Native Americans (no cultural sensitivity then), take them to the local bar, let them “scare the patrons,” give each a small shot of liquor, and then send them home to a good sleep.

Bobbing for apples became a Halloween tradition. It wasn’t just a game. Some of the times, girls would carve their names into the apple, and the male bobbers would bite into their future wife’s apple, foretelling the future marital union.

Some of the costumes were cute while others were downright scary as you see.  These photos have little to no explanation, but they certainly are interesting.    Trick or Treat! 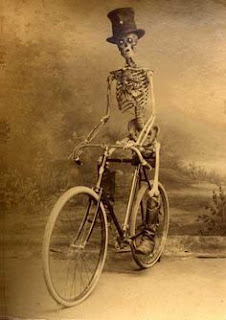