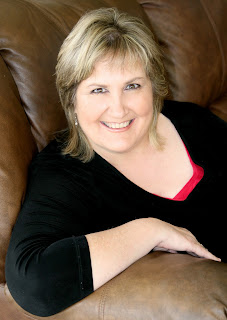 Hard to believe two years have passed since our state was hit by a spate of tornadoes that killed 7 elementary school aged children in the city of Moore, Oklahoma. Even so, our state has still not voted in money to be used for storm shelters in schools! Some smaller schools are taking matters into their own hands and raising the funds on their own. I published this blog 2 years ago, but wanted to remember those victims of the storms once again on this anniversary of their deaths. No matter how far we've come since I grew up "back in the day", there are major obstacles to overcome before we can all be safer from these storms.

Growing up here in Oklahoma, every spring was the same story—tornado season. My dad would carry me out on the front porch with him to watch the clouds. He’d talk about them, and command the thunder to roar! The lightning to flash! Looking back on it now, I understand that he was trying to teach me not to be afraid of the weather, and it worked. And maybe he was trying not to be afraid, too.

In those days, there was little to no warning before the storm hit. In today’s world, so many improvements and inventions have come along that our weathermen can pinpoint the minute the storm will hit a certain area. There is round the clock coverage on the three major stations when we are in a severe weather watch. They also broadcast from sister-station radio channels, in case you’re not near a television or are in a storm shelter. Doppler radar is one of the greatest life-saving inventions that ever happened, in my opinion.

Every elementary school child here is trained in our “tornado drills” just as they are trained in fire drills. How well I remember the hardships of trying to crouch on our knees, bowed over next to the walls in the hallway! At that time, most little girls wore dresses. Our biggest worry was trying to hold our dress down so no one could see our underwear.

Most families here don’t have storm shelters or cellars. Most houses don’t have basements. Our home was no exception—no basement and no cellar. Our water table is so high here that it’s hard to keep the dampness and/or flooding out. Even the pre-fab shelters are sometimes prone to leaking water. 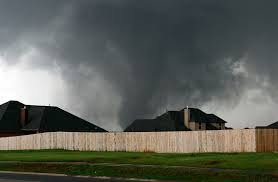 One of my enduring memories was of the time when I was about five years old and we were caught at my grandparents’ just before the storm hit. They had an old root cellar—dug out of the red Oklahoma dirt, with an old tin door that my grandfather had made, and some cinder block steps that led down into the darkness. I remember my mother not wanting to go down into the cellar for some reason. When I got down there, I understood. My grandfather lit a kerosene lamp and we could see spiders…There was an old cot against the wall, and Mom and I sat down on it. Across the cellar, no more than 5 feet away, there were rough shelves that my grandmother’s jars of canned goods lined. And in the space between two jars…two eyes looked out at me.

“Look, Mom…there are eyes looking at us,” I said. In the next few seconds, I found out something about my granddad I would never have suspected. He could move like the lightning above us outside! He had everyone stand to one side, and he took up a hoe and an axe from the corner (hmmm….this must have happened before down there!) and quick as anything, he had that snake out of the shelf and on the floor with its head chopped off. I learned later it was a copperhead. 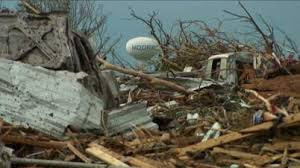 Public shelters? Few and far between. Liability is a huge responsibility that no one wants to assume. And in these sue-happy days, it’s a very real possibility that organizations who are just trying to be good neighbors and offer safety could lose everything to one lawsuit. This is true of governmental and private organizations alike. Another fear, quite justified, is the fact that many people trying to get to a shelter create a traffic jam and are sitting ducks. 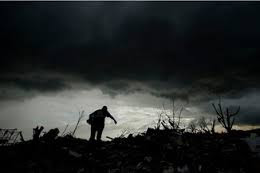 In light of all the tragedy that has happened lately here in our great state, I’m relieved to learn that FINALLY there is some positive action being made toward outfitting our schools with a safe place for the kids and teachers to be. That should have been done long, long ago. Of course, it’s all a matter of money. It’s expensive to do. But what price can we put on a child’s life?

I guess we can say that is the “silver lining” to all this. Thanks to each and every one of you who has kept us in your thoughts and prayers. There is still a great need for help and healing, but what a country we live in! I’m so proud to be an American. We have our differences, but when tragedy strikes, no one stands together like we do. I’m so thankful for that. 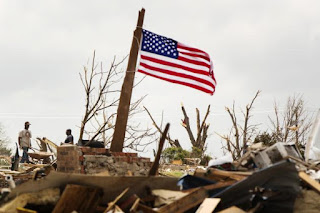 This is one of the most touching pictures I’ve seen. It reminds me of how, someway, there’s always someone who manages to fly Old Glory in the direst of circumstances and remind us that we are all just human beings, trying to make it in this world, helping one another when our world is literally ripped away from us. There has been such an outpouring of love and help from all over not only our own nation, but other countries as well, and yet–for whatever reason, we are always surprised and humbled that other care so much.

Last but not least, I leave you with a picture of one of my favorite Oklahomans, Miranda Lambert, married to another favorite Oklahoman, Blake Shelton. Blake organized a benefit concert and got tons of performers, not just fellow Okies in the business–to come out and give their all for our ravaged state. God bless them all! 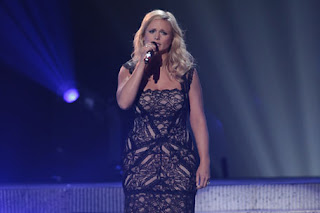 Posted by Cheryl Pierson at 1:54 PM