A BILLIONAIRE'S WESTERN OBSESSION (And the Strange Disappearance of Buckskin Joe)

During my teens, my family took a road trip through Colorado. We took many road trips over the years, usually ending up somewhere out west.

On this particular trip, we attempted to reach the summit of Pike’s Peak in a 1973 Gran Torino similar to the one driven by Starsky and Hutch, but in an embarrassing shade of green that was far to the other end of the cool spectrum. Like most cars built in the 70s, the Torino’s front end contained enough molded steel to replate the USS Monitor. We called it The Incredible Hulk. My dad drove up the snaking, narrow gravel road at only a couple of miles per hour and, somewhere above the tree line, the incline became so steep that he could no longer see over the hood.

He made the desperate decision to turn around with only two miles left to the peak. There was the sheer rock face of the mountain on one side of the car and very, very thin air on the other. Somehow, he managed to disregard the screams of my mom and jockey the Hulk back and forth, inch by inch, until it was pointing grille-down toward the earth’s surface.

Thus defeated, we headed for the Royal Gorge Bridge near Cañon City. We were delighted to find a full-scale western town called Buckskin Joe nearby. The town, originally built in 1957 by MGM Studios, had been the backdrop for many a western movie including Cat Ballou, True Grit, The Cowboys and Comes a Horseman. We explored the gravity-defying Mystery House, witnessed a couple of thrilling gunfights and bought ourselves onto the front page of the local newspaper, printed especially for us. 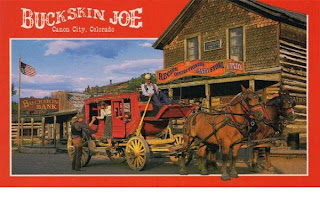 I held such good memories of Buckskin Joe that I decided to return there this summer on my own family tour of the west. (This time I’m the screaming mom.) Imagine my shock and despair when I discovered that the town of Buckskin Joe has not only closed for business but has COMPLETELY VANISHED. O Buckskin Joe, where art thou?

After some investigative reporting, I learned that the entire town–lock, stock and boardwalk–was purchased in 2012 by billionaire William “Wild Bill" Koch. He is known as the eccentric sibling of the energy magnate Koch Brothers (pronounced coke) who happen to own the second largest private company in America. Even though Bill left the company years ago (and subsequently haggled with his family in court over the settlement), he still has plenty of riches to pursue his interests. He famously won the America's Cup the first time he entered in 1992.

Undoubtedly, his hottest pursuit has been the acquisition of over a million and a half western artifacts including guns that belonged to Wyatt Earp, General George Custer, Sitting Bull, Jesse James…and even the gun that killed Jesse James. Bill Koch paid $2.3 million in 2011 for the only known photograph of Billy the Kid. He owns countless stagecoaches and wagons, military and Native American garments, Alfred Bierstadt and Charles Russell paintings, Frederic Remington bronzes and the flag thought to be flown at Little Big Horn. Read more about his amazing collection here.

So where’s a billionaire gonna keep all his western stuff? In his own western town, of course.

Bill Koch purchased all thirty-some-odd buildings of Buckskin Joe with the intent of housing his massive collection in a living museum setting. The town was dismantled and rebuilt on his 4500-acre Bear Creek Ranch near Paonia, Colorado. Other structures found here and there bring the total to more than fifty historic buildings on the property.

I don’t suppose my family will be driving up to the gate, Griswold style, to gain entrance to Koch’s western wonderland. With 24-hour surveillance and security guards standing by, public visitors are expressly unwelcome. Apparently, only his billionaire friends are allowed to come over and play cowboys and Indians.

Dang, I wonder if the old boy likes to read western books? Hmmm. 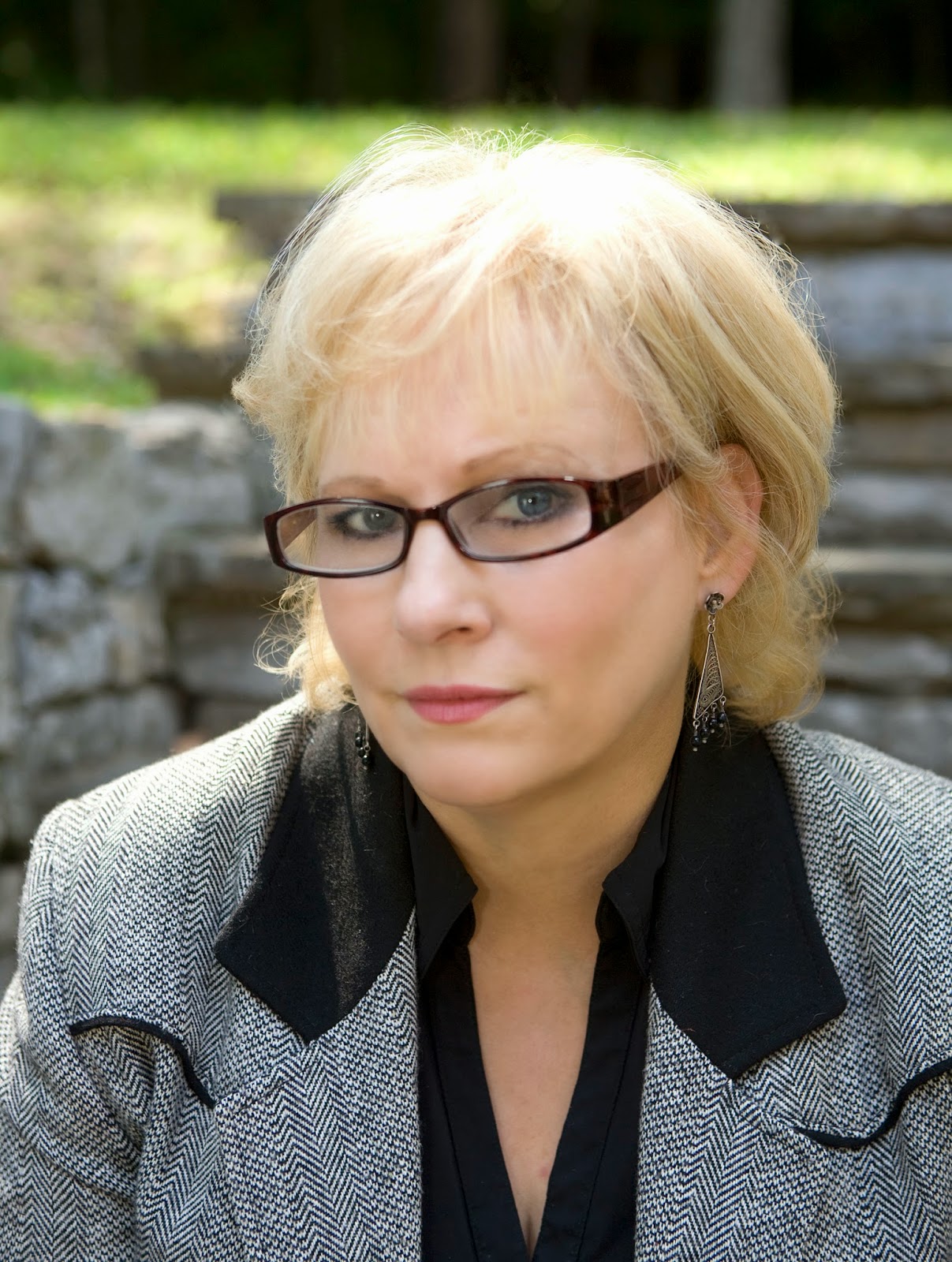 All the best,
Vonn


Available on Amazon and Smashwords: