EXPANDING YOUR MARKETS by Ken Farmer 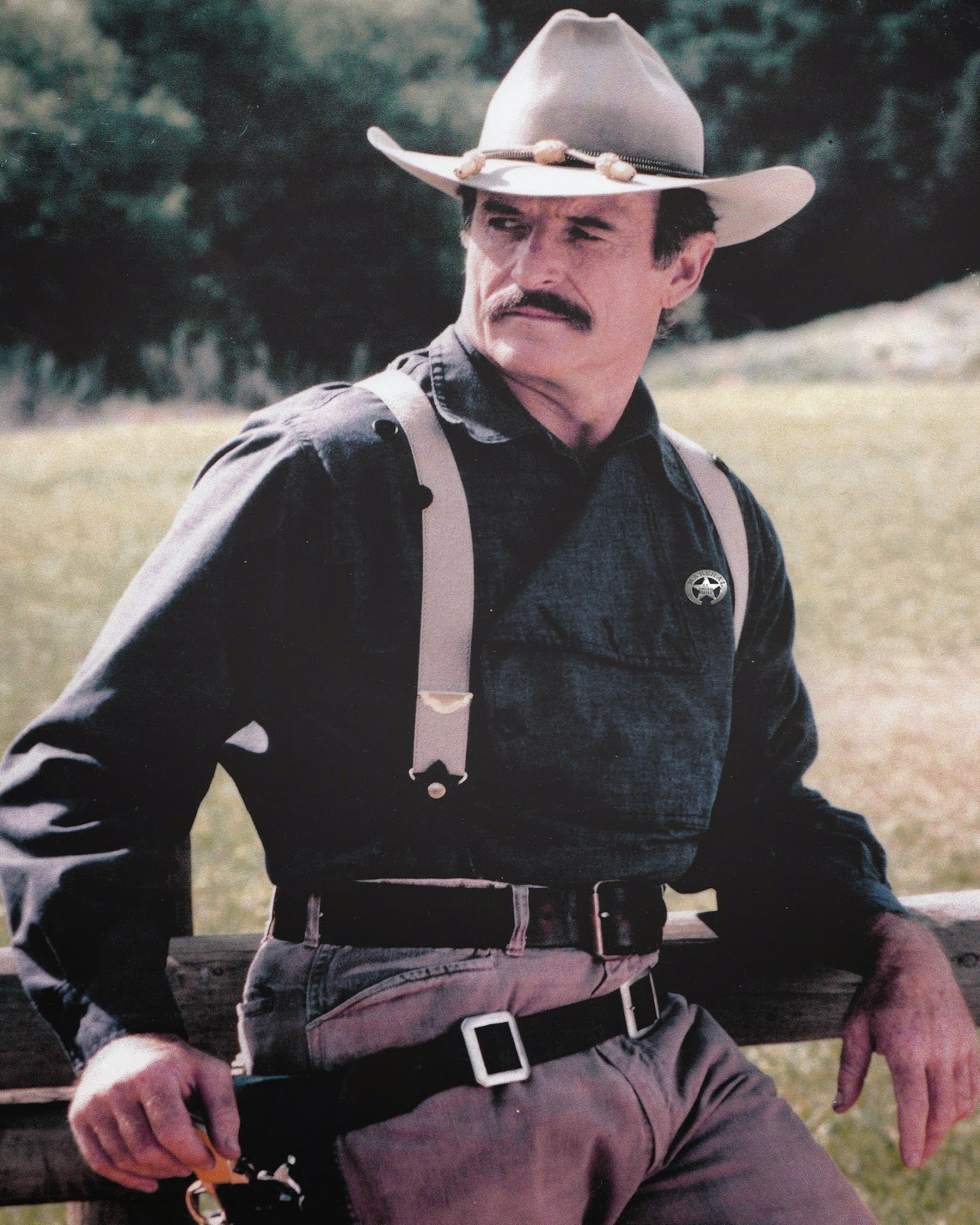 I have written before that I've been a professional, card carrying actor for over 40 years. Now, I know that's a creative endeavor and I have repeatedly kicked myself…and that's really hard to do…for not starting my writing career earlier. But, I'm 73—not that makes a big difference—and I've written or co-written twelve full-length novels since I started writing at the age of 69. Currently working on two more. Maybe I'm a bit slow.

The twelfth, Across the Red, we just released and it's number four in The Nations - Bass Reeves saga. It concerns a rustling operation along the Red River in the late 1800s. My writing partner, Buck Stienke, and I write what we call 'faction'. Historical facts blended with fiction…the reader gets to figure out where the facts stop and the fiction begins.

I have two things I'm getting to and neither is to blow my own horn…yeah, right. I constantly either research for little known facts or at least try to stay open to them when they might pop up. Example: Buck and I were working on a SyFy novel one day in his gun shop in Gainesville (Texas). A customer/fan came in and harassed us about only having three westerns. Now we like to write in three genres, Military techno, SyFy and Western and this particular fellow was one of our western fans.

I have lived in Gainesville, Cooke County, Texas for almost thirty-five years and thought I had a pretty good grasp of the history of the area…wrong. This guy asked why we didn't write something about Delaware Bend on the Red River. I had never heard of it and for good reason…it had been underwater since 1944 when they built Lake Texoma. My family didn't move to Gainesville until 1951. He told us that Delaware Bend was a notorious outlaw hang out from the 1870s up through the turn of the century…Who knew?

I started researching that part of northern Cooke County and found that the area between the Indian Nations and Texas on the south side of the Red River—known as Delaware Bend—was once the winter camp for the notorious guerrillas, William Clarke Quantrill, Bloody Bill Anderson and later, the James Gang.

Then, I was asked by our local museum (The Morton Museum) if I would narrate a video presentation they had complied, entitled, "Cattle, Cowboys and Cooke County". I said sure, like to support my community.

Found out some more stuff about the history of the area, like Cooke County lay smack dab between The Chisholm Trail on the west side and The Shawnee Trail on the east. A man named John Simpson Chisum lived in Cooke County at the time and started the Chisum Cattle Trail—also called the Western Trail—but that's a whole 'nother story. Oh, John Wayne played Chisum after the man moved to New Mexico in the movie—just a side note.

Gainesville was the largest town around, so this is where the cowboys would come to blow off a little steam, if you know what I mean. At one time in this period, there were over ninety-five saloons in Gainesville and close to that number in parlor houses…bordellos. Wow, what a raft of material.
So, I started writing Across the Red, making it part of the Bass Reeves saga and putting one of our new characters, Bodie Hickman, from Hell Hole in Gainesville, as the resident Texas Ranger—He was patterned after long time Gainesville resident, Texas Ranger Tom Hickman. I got to meet Tom back in the '50s just before he passed away.

Buck got interested in the story and wanted to join in, so we both grabbed it and ran. We had the rustlers stealing horses in Cooke County, taking them across the Red in the Delaware Bend area and up into IT, the Chickasaw Nation. They would exchange the stolen horses for stolen cattle west of Ardmore and bring them down the old Chisholm Trail, through Red River Station and Montague County and down to southern Cooke County, just south of Rosston. The old timey way to laundry money.

Knowing that the Butterfield Stage Line also ran through Gainesville, as well as Rosston headed west—we used that little bit of info too. I had found tracks cut into a limestone outcrop—when I was in high school—by the iron wheels of the many stages that passed through there during its operation prior to the War of Northern Aggression…some folks call it the Civil War. Used that too.

Gainesville is also famous or should I say infamous for the Great Hanging. It was in October, 1862—seventeen months after the beginning of  the war that forty Union sympathizers were hanged over a three-week period—often as many as six or seven simultaneously. Known as the Great Gainesville Hanging, all forty were strung up from the same giant elm tree located on the east side of Pecan Creek by a kangaroo court of Confederates—two more men were shot trying to escape during the so-called trials.

Some years after the end of the war—in 1880—there was such growing consternation, guilt and denial throughout the community of Gainesville, that the citizens banded together, cut down and burned the hanging tree—including the stump. They thought that by removing the symbol of their shame, people would forget the tragedy—they didn't. The Great Hanging remained a taboo topic in the area for many generations. It would be called the largest mass lynching in the history of America.
That small area alongside Pecan Creek just east of the downtown area is set aside for a park with a large granite monument in the middle dedicated to those 40 men who were hanged there. Each name is carved on the monument.

We used the story of the hanging as part of our story…one of the faction parts.
One other thing I have discovered is there is a super market for audio books…Who knew? Here I am, a professional actor and voice over artist and I let that sit there until just recently. I guess the impetus was doing that video for the museum and all the folks kept bugging me about recording our novels. Okay, I finally did. Just released the third one last week and now have books one, two and three of The Nations - Bass Reeves Saga available in print, E and Audio. Working on Across the Red. It should be out around the first week of March or so. If you're not doing your novels in audio also, you're missing a bet. That's my story and I'm sticking to it.

AUDIO SAMPLE FROM ACROSS THE RED