ON THE TRAIL WITH DR RUSH'S BILIOUS PILLS

You may think that doctors in the Old West had relatively few drugs at their disposal. In fact, the town doctor who had the time and inclination could compound hundreds of medicines and remedies using the US Pharmacopeia, which was first published in the 1820s. This was a tome containing all of the recognised formulae for compounding the medicines of the day. The year 1875 represented its fifth edition.

Most of the remedies used were botanicals, although many mineral based remedies were also used. And of course, there were many formulae which combined the two.

Heroic medicine
Medicine in the early19th century was only starting to become scientific. Many doctors practiced heroic medicine, involving bleeding and purgation. This had been a practice extending back to the days of antiquity. It was based on the Doctrine of Humors, the belief that there were four fundamental humours or vital fluids that determined the state of health or illness of a person. These were blood, phlegm, black bile and yellow bile. Diagnosis of the imbalance led the doctor to the treatment, which could be to blister, bleed, purge or give an enema.

Dr Benjamin Rush
Then name of Dr Benjamin Rush (1746-1813) is stamped on the early history of the USA. He was one of the founding fathers of the United States. He was a signatory of the Declaration of Independence and was a physician, politician and social reformer. He was a personal friend of Thomas Jefferson and had been the Surgeon General of the Colonial Army. He is considered to be the father of American psychiatry. 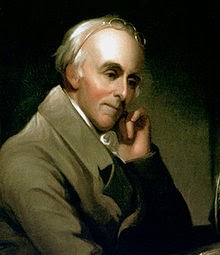 Without doubt he was the most famous physician of his day. His medical influence was extensive and it is not surprising that Thomas Jefferson asked him to advise Meriweather Lewis and William Clark about medical practice and the medication that they should take with them on their expedition to explore the Great Plains following the Louisiana Purchase.

Dr Rush was an advocate of heroic medicine, involving bleeding and purgation. Accordingly, he advised them to take copious quantities of calomel in tablets of his own manufacture.

Dr Rush's Bilious Pills
Calomel was one of the most powerful drugs known in the 19th century. It is actually mercurous chloride. It was effective against syphilis and was a powerful 'alterative.' This meant that it affected the patient's constitution. In large doses it was an extremely efficient purgative  (laxative). Unfortunately, it was often prescribed in small doses for long periods, when it would induce what we now know to be mercury poisoning. A consequence of this was that the teeth fell out. Almost certainly George Washington lost his test because of this, as well as his life after heroic medicine physicians treated him for a throat infection by bleeding him and giving him large doses of calomel. 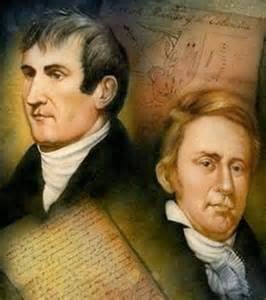 The Lewis and Clark expedition set off from St Louis in 1804 and lasted 2 years, during which they travelled 4,000 miles across the land, during which time they lost only one man, due to appendicitis. It is said that they were both adept wilderness doctors, who treated their men with Dr Rush's Bilious Pills. 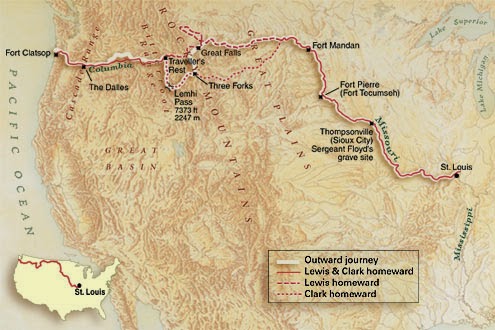 Dr Rush advised that at the first sign of illness they should give one or two of his pills. This meant effectively, at the signs of constipation and abdominal pain, they were to give his calomel-containing laxatives. So effective were they, that they were known as Rush's Thunderbolts!

These pills, which Rush made himself for them contained large amounts of calomel. They purged quickly and furiously, producing a perspiration and an intense salivation reaction that was concluded to be a sure sign that a toxin was being removed from the body.

The Civil War and the Calomel Rebellion
By the time of the Civil War calomel was immensely popular with doctors. It was not so popular with Dr William Hammond, however. He was a neurologist who was appointed Surgeon General of the Union Army at the age of 34 years, by Abraham Lincoln. He was concerned about the use of calomel and also of 'tarter emetic' (a preparation of antimony and potassium tartrate, which also produced vomiting and a perspiration reaction) and removed them from the Army supplies. He was concerned about the side effects from overuse, including salivation, gum disease, tooth loss and mercurial gangrene.

Circular Number 6 from him stated that calomel use....'has so frequently been pushed to excess by military surgeons that the only way to deal with it is to banish the drug.' 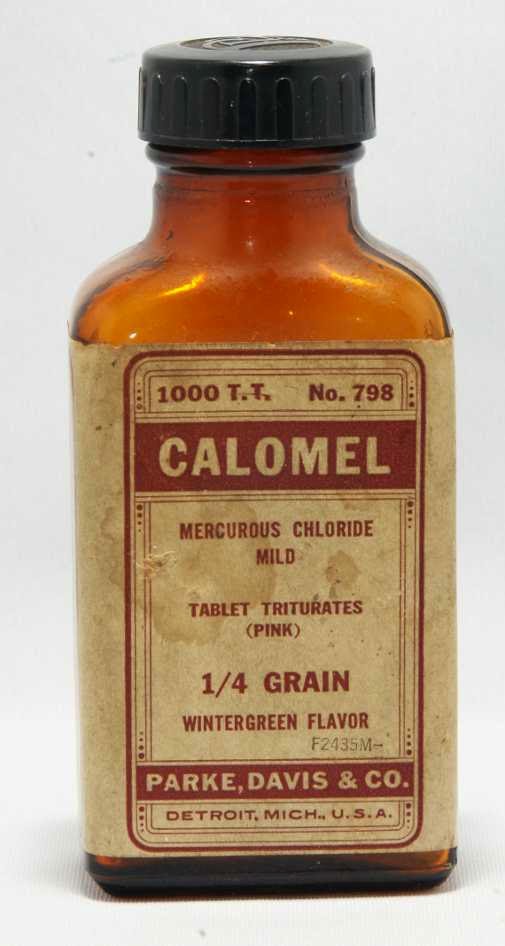 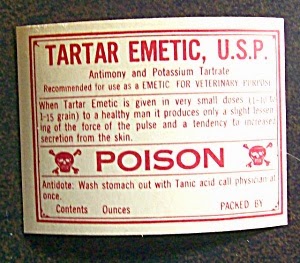 He went on to say: 'No doubt can exist that more harm has resulted from the misuse of both these agents, in the treatment of disease, than benefit from their administration.' It was his firm belief that they caused more deaths than they apparently saved.

The medical profession was outraged and led to what has been termed the Calomel Rebellion. To understand this you have to appreciate that there were numerous schools of thought in medicine: Thomsonians, who were against all mineral remedies, hydropaths, who advocated therapeutic bathing, homoeopaths, who used minimum doses of like to deal with like, and Botanics, who prescribed plant remedies. All of these were considered 'faddists,' or quacks by the main medical profession. By removing Calomel and Tarter emetic he was seen as siding with the faddists. He was lampooned as the king of the quacks. 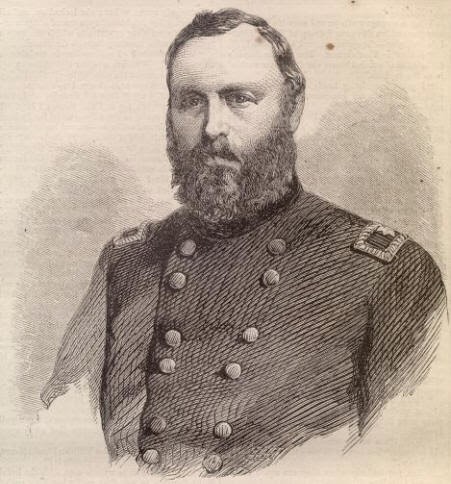 The upshot was that Hammond was effectively framed and had trumped up charges brought against him by a rival. He was court marshalled in 1864.

A watering down
So, calomel and tarter emetic were both reinstated into the Army supplies and continued to be used by both the North and South throughout the war. A sort of concession was made, however, with a reduction in the amount of mercurous chloride used.

Calomel continued to be used extensively by doctors up until the 1940s, when superior and safer laxative drugs were introduced.

On the latrine trail of Lewis and Clark
As we know, Lewis and Clark made their way across America from St Louis to Fort Clatsop in Oregon. Interestingly, archaeologists have been able to follow the trail (and their movements) by finding the sites of their latrines, where the heavy metal mercy salts have been detectable in the ground, thanks to the purgative effects of Dr Rush's Bilious Pills. 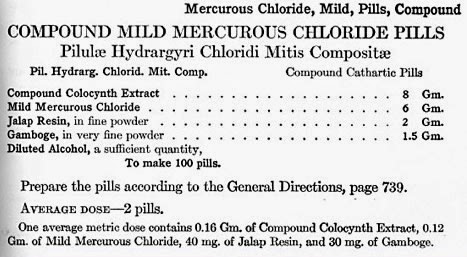 The formula for watered down Dr Rush Bilious Pills in 1946

******
Keith's latest health book is available in March 2015 from Summersdale 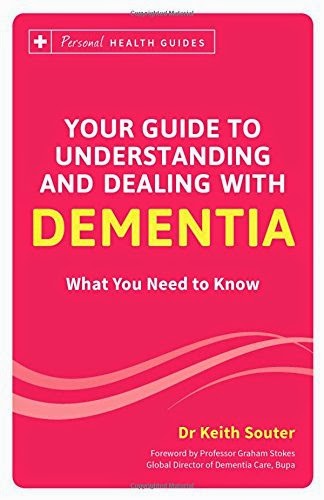 GUIDE TO UNDERSTANDING AND DEALING WITH DEMENTIA 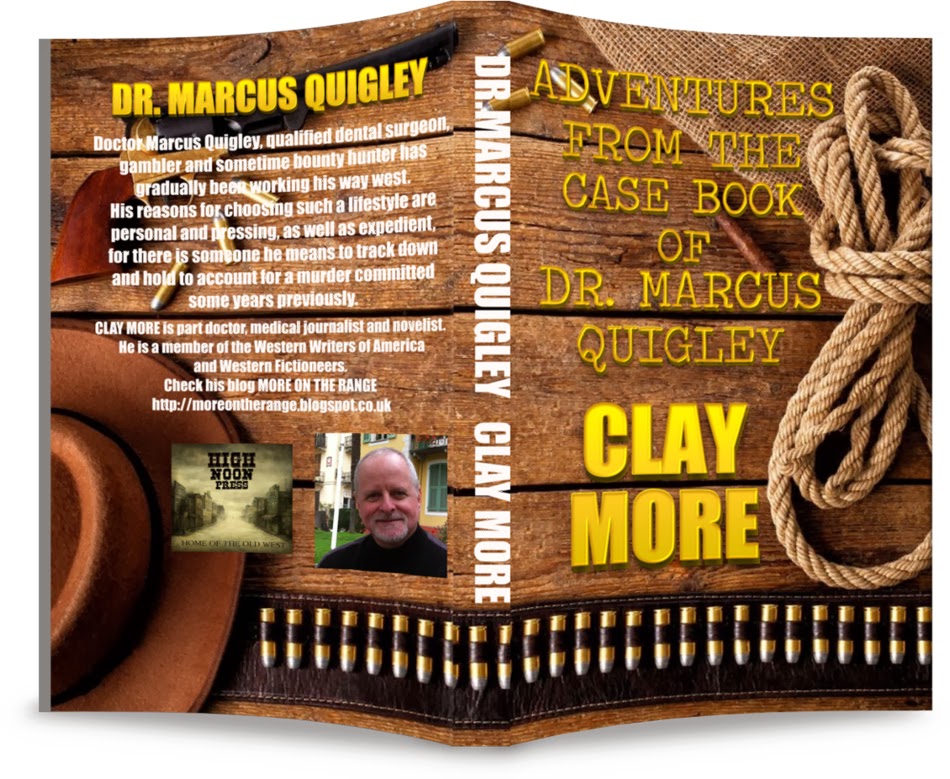