THE LONG WINTER by Vonn McKee 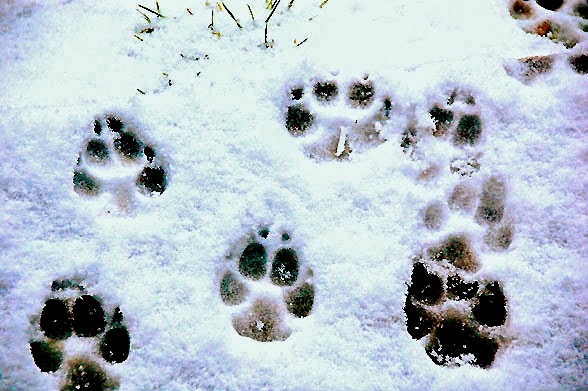 The daughter’s dog ran off last night. He slipped through a gate left ajar for a moment and vanished. ‘Atticus’ is all Border Collie: he’ll attempt to herd anything that moves and only ponders consequences about a half second before they impact him.

We, along with most of the eastern United States, happened to be under an emergency winter weather warning. Roads were glazed with nearly 2 inches of solid ice, snow pellets were falling and the 13 degree temp was not forecast to rise much for days. Search efforts were called off near midnight since it was too hazardous to drive and my daughter was risking frostbite from slogging through ditches and alleyways.

This morning, I printed flyers, suited up in hiking boots and every woolen garment I could find, pointed my SUV down our long 20-per-cent-grade driveway and jitterbugged toward the stone ‘goal’ posts at the bottom of the hill. Since we were under emergency conditions, I figured I didn’t need to mind the red light at the end of our road. By the time I drove/slid the 3 miles to my daughter’s house, Atticus had managed to find his way home. He was cold, muddy, hungry and was the most embarrassed dog I’ve ever seen.

In October of 1880, a little family named Ingalls in DeSmet, South Dakota, was slammed by a three-day blizzard. Over the next seven months, they were ravaged by dozens of frigid whiteouts. Their cattle’s heads and legs froze to the ground. They ran out of food and were reduced to grinding wheat grains in a coffee mill to make crude bread. They ran out of firewood and kerosene. ‘Pa’ Ingalls braided hay into sticks to burn in the stove. The second oldest daughter, Laura, would later recount that she woke to find “ice crackled on the quilt where leaking rain had fallen.”

The family shivered, sang hymns and tried their best to keep spirits up. No trains would reach their town until the following May. With the food and supplies it brought, they were finally able to celebrate Christmas.

In her later years, Laura Ingalls Wilder wrote an enchanting series of books based on her youth on the frontier. It was “The Long Winter” that my fourth grade teacher read aloud to my class, igniting in me a love for the pioneer’s life. I could feel the terror and the chill to my bones as Laura and her schoolmates became lost in blinding snow…until they stumbled miraculously into the side of a house. My belly rumbled as Ma Ingalls gave thanks and passed around slices of brown bread for one more meager meal.

Meteorologists have confirmed through records that the merciless winter of 1880-81 was just as Laura described it, down to the dates.

I want to be that kind of writer–who captures details that make readers shiver, who brands a story into their minds, who encourages young ones to grow up and be writers too. That caliber of writing is born of inspiration in the face of extreme hardship. I’m working on that one. 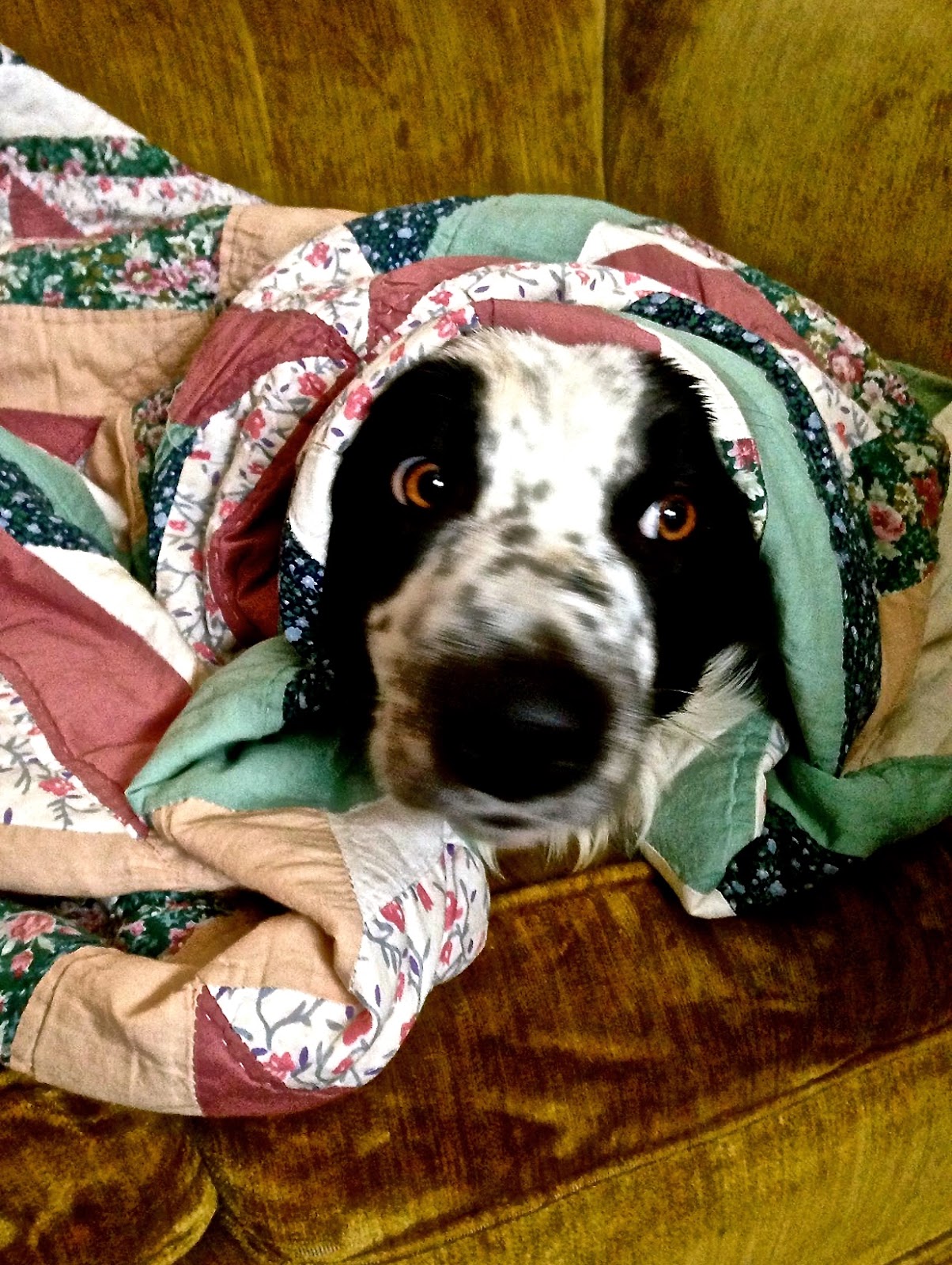 I suggested to Atticus this morning that he might want to chronicle his twelve-hour ordeal in the icy wilds of middle Tennessee. He shuddered and averted his eyes as if to say, I’ve seen things. Things civilized dogs ought not to see… 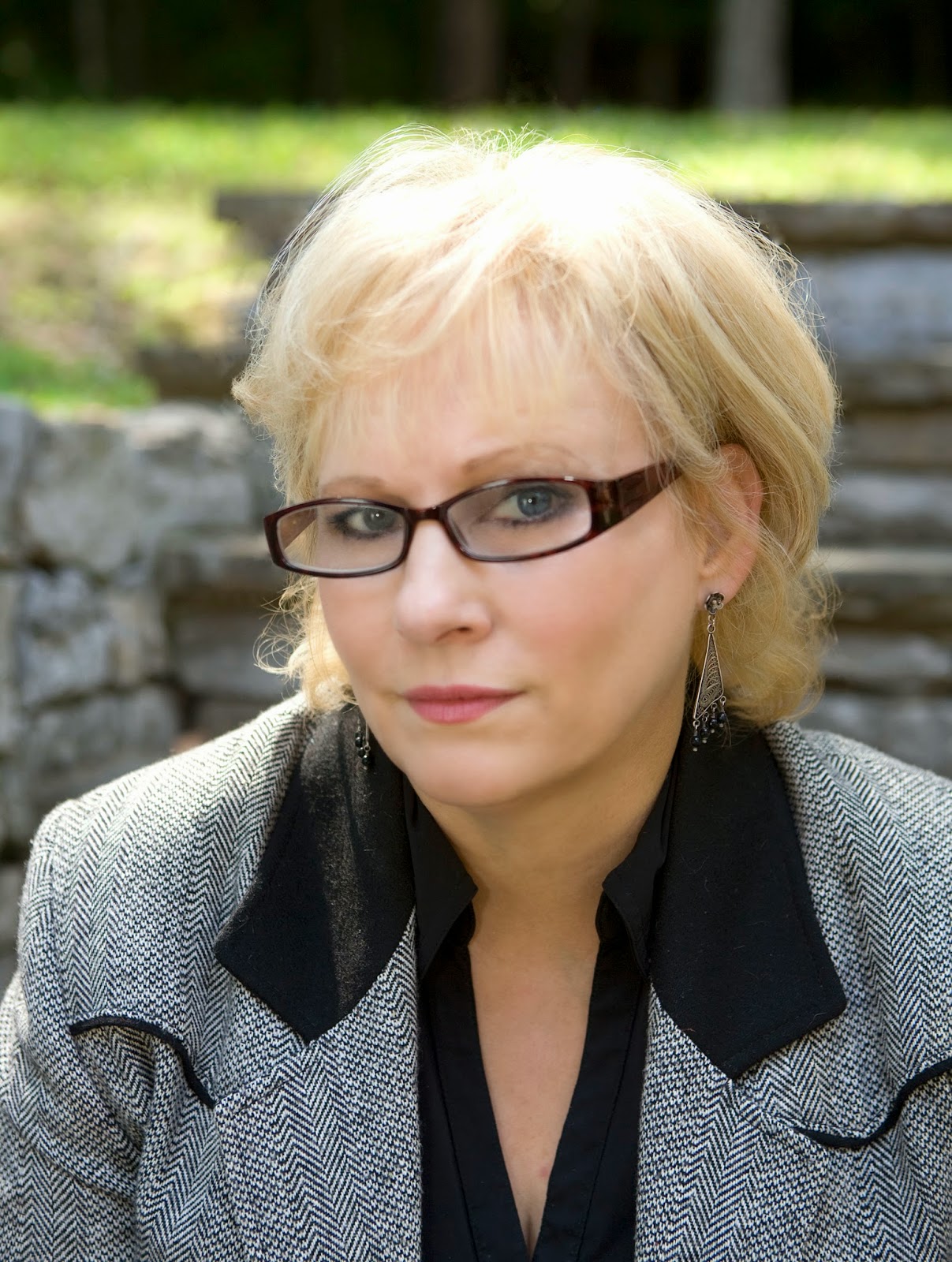 Keep up with Vonn:

P.S.  A tale of winter and mystery: NOAH RAINS. Something is out there in the snow, and it will change Ephraim Teller's life forever. 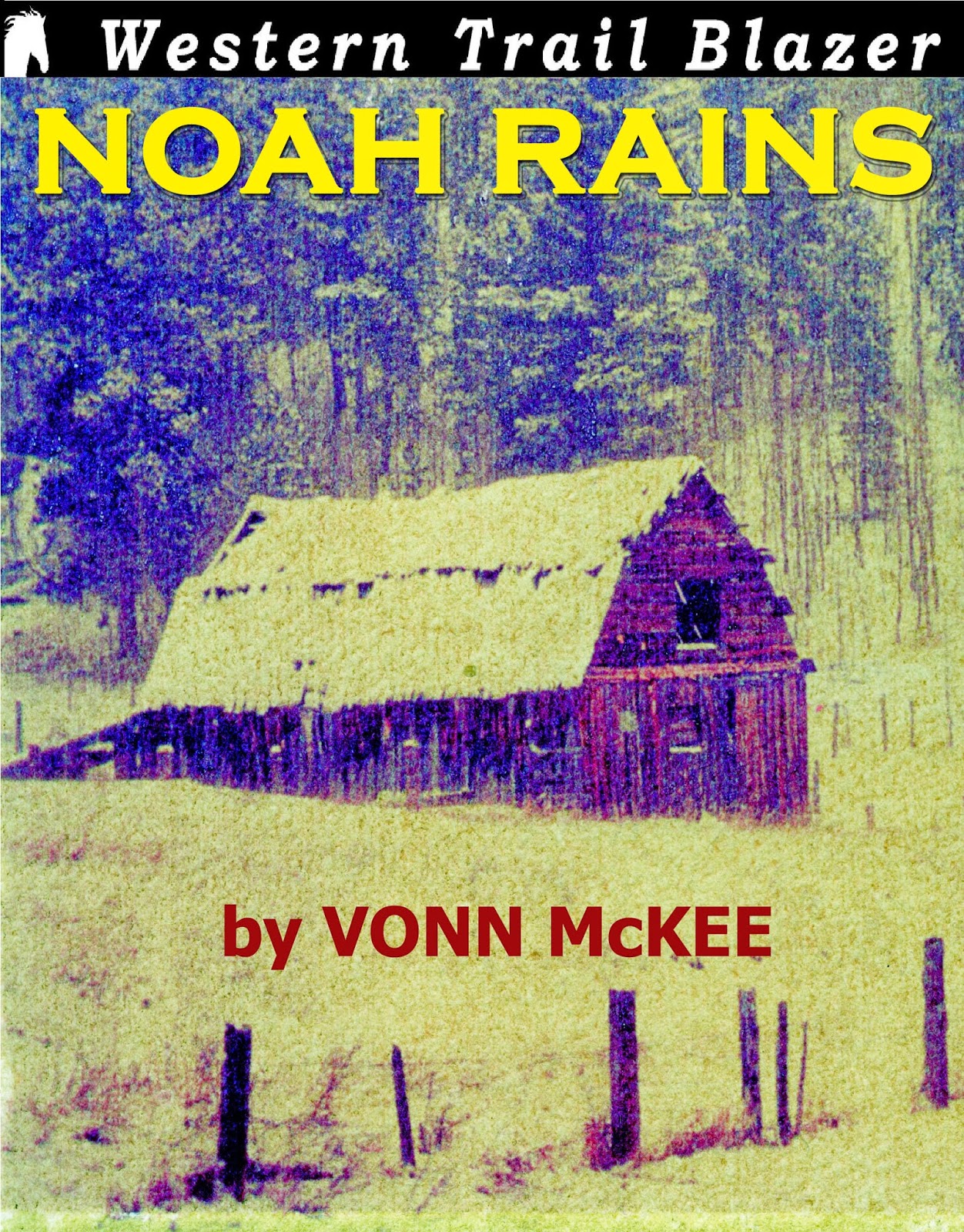