THE HEART BEHIND THE BADGE--by Marc Cameron 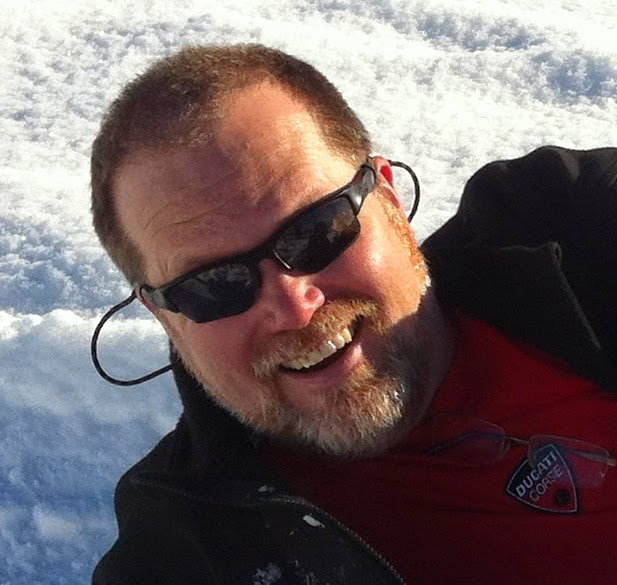 
It’s all too easy to paint (or write) law enforcement personnel as stereotypical—the donut eating beat patrolman, heavy-handed traffic cop or even the lone stranger with the Big Iron On His Hip. It’s rarely that way. Well-balanced people are usually a package deal, with people who depend on them—and on whom they depend. Lawmen in literature, more often than not, have no wife or family. I couldn’t have done it without mine.

Visit him at:
www.marccameronbooks.com
http://www.facebook.com/MarcCameronAuthor
Posted by Marc Cameron at 1:25 AM