Who is Marta? by Gordon Rottman


Sometime ago I started writing young adult novels and have several in the works. One is a series of four books, Vaqueras, based on one of my daughter’s insane adventures here in Cypress, Texas (outside of Houston) and her being largely raised on my wife’s family ranch in Morelos, Mexico. As a result she’s not your usual Texas girl. In fact she’s a bit of legend in northern-central Mexico. Those are still works in progress.

I completed another YA that will be released in June by Taliesin Publishing, Tears of the River. It’s a Hatchet-like survival story set in Nicaragua. If you’ve not read Hatchet, you should. Tears involves a competent, strong-willed young lady. I like stories of teen girls and young women who fend for themselves. Our large extended family on both sides of the border is full of them, so I’ve lots of role models.
I came up with the idea for a YA story involving a Mexican girl born of illegal parents in Texas. Her father returned to Mexico when her mother died. She’s raised by English speaking relatives. She later decides to look for her father in Mexico and speaks barely any Spanish nor knows the ways of the land, certainly a challenge for a teenage girl. 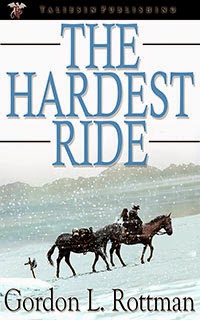 The more I thought about the story, I realized that if set in 1886 I would have more flexibility and plot opportunities than making it a contemporary story. Of course 1886 was the year of the Great Die-Up and I was tired of Westerns set in the burning desert. Once I decided on a traditional Western, the story changed greatly to become The Hardest Ride.
Out of work cowpoke Bud Eugen comes across a sixteen-year old Mexican girl whose family has been murdered by Indians. Bud reluctantly takes her along, even though he’s never had to accommodate another person in his simple life. He’s unable to find anyone willing to take her. In spite of his prejudices, Bud grows to like the spunky girl (and her excellent cooking). Bud speaks little Spanish and the girl understands little American. I’ll let a reviewer give her impression of Marta: 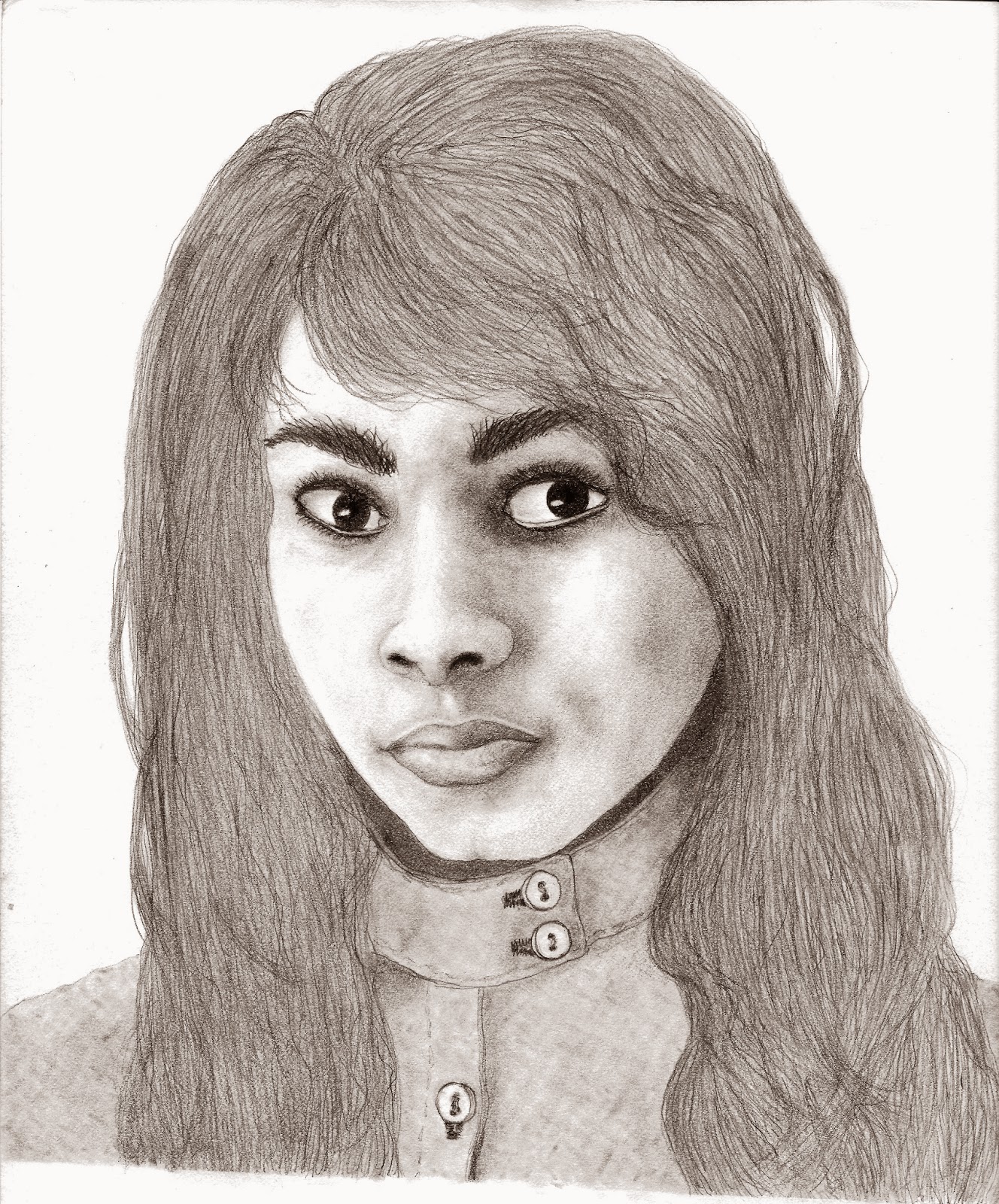 “Many westerns are guilty of making their women characters flat—they’re plot devices. Or, they turn them into some kind of gun-toting male fantasy. Marta was neither, and I absolutely loved her. She WAS tough as nails, but she was also vulnerable and flawed, and really bossy (despite the fact that she’s mute. And while we’re on that topic, I was amazed by the way I almost forgot she was mute because her forceful personality was so vividly portrayed).”
Rejected by churches, a priest names her Marta and that’s fine by her. Now with a ranch job, Bud finds he’s saddled with a girl he doesn’t really want and most folks assume she’s “his woman,” which he repeatedly denies. Regardless, their relationship grows although Bud’s slow on the uptake. Marta and the rancher’s daughters are kidnapped by bandits and taken to Mexico with no hope of ransom. A viciously deadly chase follows in terrible weather with one group getting the upper hand on the other and the balance changing often.
To me Marta and The Hardest Ride’s other female characters personify the spirit and perseverance of the women of that era. I think the women who settled the West had a lot more going on than how they’re often portrayed.
The Hardest Ride was a finalist for the Western Writers of America Best Traditional Western Novel Peacemaker Award and is a finalist in the Western Fictioneer’s Best Western Novel and Best First Western Novel Spur Awards. The Hardest Ride is available in e-book format and can be found on all e-book distributors’ sites. In celebration of Taliesin Publishing’s first anniversary, they have reduced the price.
Posted by Gordo at 12:00 AM