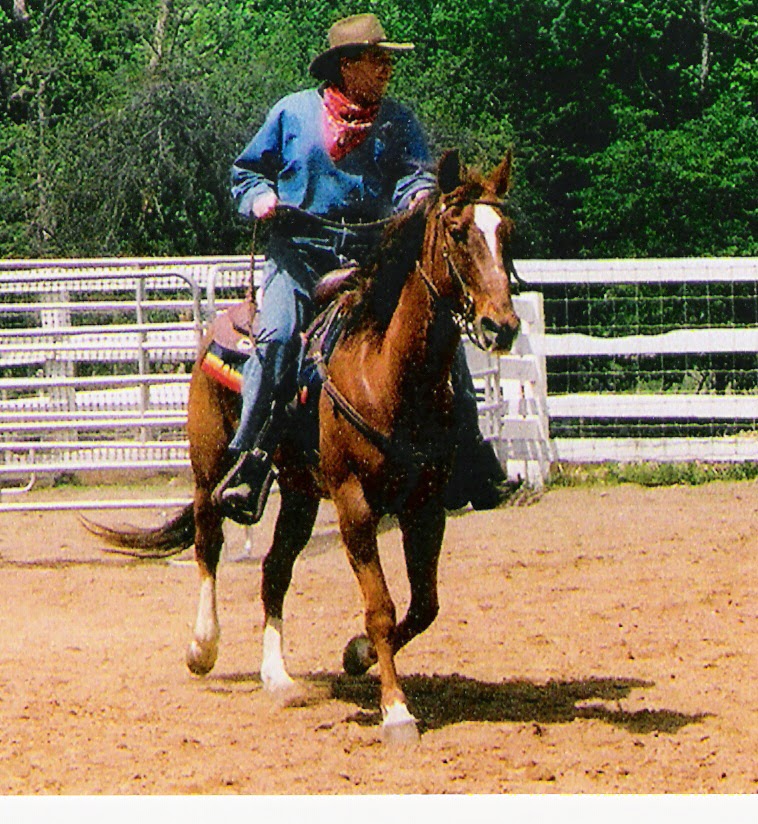 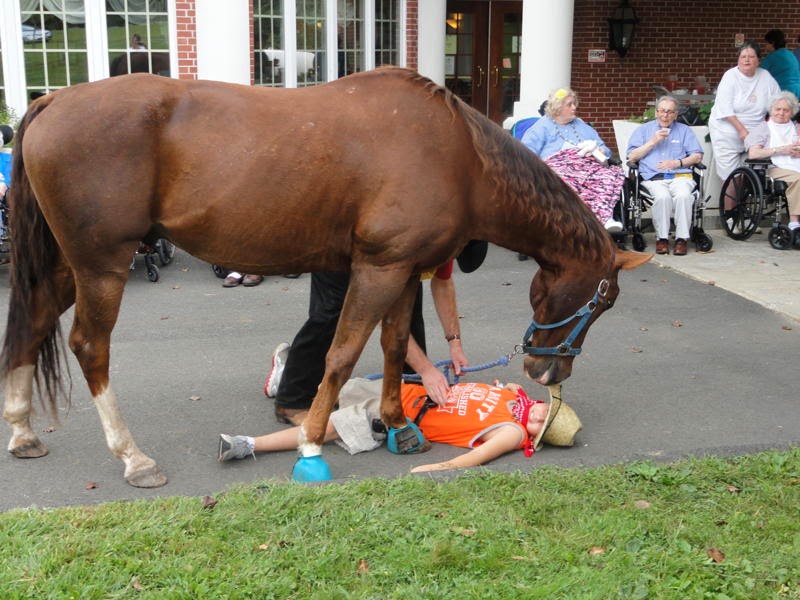 For this month I'm back to talking about horses, humans, and how sorry a society we are truly becoming. You all know how I feel about horses, so I won't reiterate that.

Horses have been the willing  partners and servants of men for milleniums. No one knows for certain when the first horse was tamed, since of course they were first hunted for food, but they were the primary means of transportation until the beginning of the 20th century.  They were first trained for pulling, not riding. (In the classic film The Ten Commandments Joshua is shown riding a horse as the Israelites leave Egypt. This is incorrect, as horses were still being used as draft animals, not riding animals, at the time of the Exodus). They have served in war and peace, in the former dying by the millions. In the U.S. Civil War alone, over a million and a half horses and mules died from being shot or blown to bits, injuries, and disease. They carried men across continents, over the most rugged landscapes without complaint, no matter how mistreated.The horse made the Plains Indians the greatest light cavalry the world has ever seen.

So now we come to today's world, in which the Connecticut Supreme Court has upheld a lower court ruling that "horses are inherently vicious and dangerous, with a tendency to do mischief and a propensity to bite". Tell that to my horse Yankee as he's comforting an Alzheimer's patient at a nursing home. Right now every horse owner in Connecticut is on pins and needles hoping the bill Governor Malloy has introduced into the General Assembly to negate this travesty will pass. My state senator, Ed Meyers, assures me it should, but the trial lawyers are lobbying against it, and doing their best to stop it.

If you think this will be limited to Connecticut, guess again. There are legitimate fears other states will follow Connecticut's lead. And the slippery slope has started, since the Court stated "all domestic animals" in the ruling. I was speaking with the owner of a llama farm a few days ago and the llama owners fear they will be the next target. Then dogs, cats, gerbils, hamsters.... any domesticated animal could be considered dangerous.

We've gotten way too soft as a society, and I include myself to a certain extent in that indictment, when horses, without whom the West would never have been settled, can legally be declared "vicious".

And of course, most important to this group, without horses there would be no Western novels.

To end this on a lighter note, if you want to hear some real fine horse songs, I highly recommend Wylie and the Wild West's Hooves of the Horses, Bucking Horse Moon, or Unwired CDs, any of Michael Martin Murphey's Cowboy Songs CDS, or the late Chris LeDoux's Horsepower CD. LeDoux and Murphey are also recommended for their "story" songs of the old West. Check out Murphey's Old Horse or LeDoux's Stampede or Johnson County War.
Posted by Jim Griffin at 9:42 PM