DIAGNOSTIC AIDS IN THE OLD WEST

By Keith Souter aka Clay More

The practice of medicine in the Old West would never have been easy. There were no x-ray facilities, no scanning of an sort and no laboratories to test  blood or examine tissue biopsies. Diagnosis was arrived at by taking the patient's history and performing a physical examination. Most doctors would have a stethoscope although American doctors favoured the monaural type even after the Civil War. Indeed, Harvard medical School did not possess one until 1868. 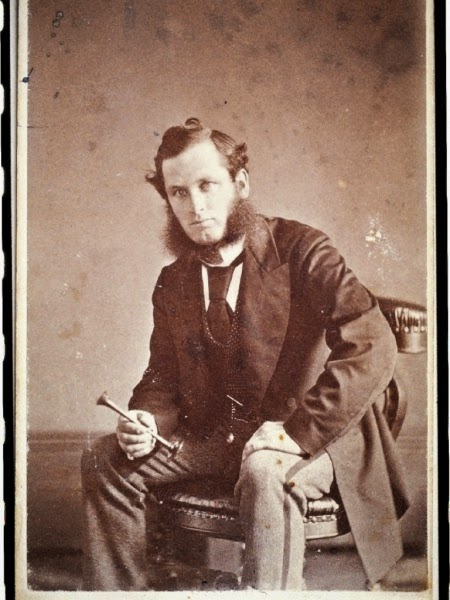 A doctor with his monaural stethoscope

While the doctor might have a thermometer (they were being used during the Civil War, although not often - there were only about twenty in the Union army), the examination of the eye and the ear had to be done by direct inspection. The  ear canal was examined by inserting a small speculum shaped like a funnel and then peering down it to see the ear drum. This either had to be done with natural light or a strong lamp at one's back.

The ophthalmoscope was invented in 1851, allowing doctors to examine the eye indirectly by viewing through a lens with light reflected into the orifice. This started to be used during the Civil War and it is possible that a well-equipped and enthusiastic frontier doctor would have one after the war years.

Dr Logan Munro of Wolf Creek, being a town doctor with a scientific bent, of course, has all of these!

But what about other tests that the town doctor could do? Well, of course, he could always check the urine.

A brief history of uroscopy
In medieval medicine the naked eye examination of a flask of urine was regarded as one of the most effective aids to diagnosis. Uroscopy, as the method was called was invented by Isaac Judeus (845-940 AD), an Egyptian physician at the School of Medicine at Salerno.

A special glass bulbous flask called a 'matula' was developed so the doctor could look at the urine and check for the presence of blood, discharge or any sediment. 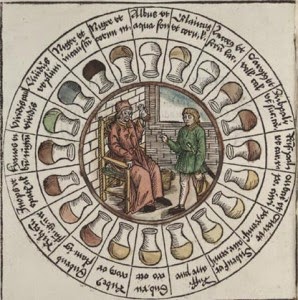 Isaac Judeus produced a colour wheel, a chart on which twenty different colours of urine were represented, each of which would give the doctor a different diagnosis.  This was used by doctors for many centuries.

Uroscopy gives way to urinology
In the 19th century science started to show the flaws in the empirical practice of uroscopy. The name changed to urinology, which instead of mere inspection involved an analysis of the urine for different qualities and different substances. 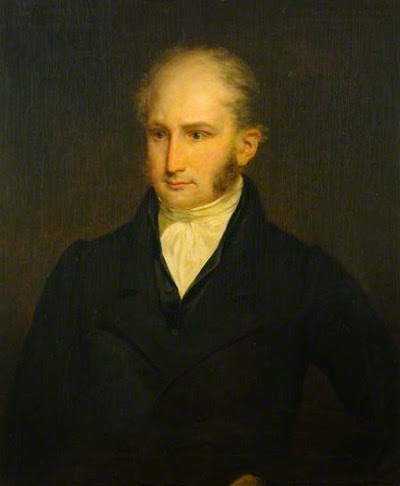 In this book he gives a list of "Tests, Apparatus, &c. required in making Experiments on the Urine." This includes litmus paper 9blue and red), turmeric paper (plant extract which exhibits colour change from yellow to reddish brown, and violet on drying, and is a test for alkalinity), a specific gravity bottle or a small or portable hydrometer that he designed, as well as a blowpipe, forceps, two small plates of glass for distinguishing mucus from pus and a watch glass for detecting urea when nitric acid was added. A strip of linen would stain yellow in the presence of bile, which appears in the urine in some types of jaundice.

“These, with one or two small test tubes, and small stoppered phials, containing solutions of pure ammonia, potash, and nitric acid, can be readily packed into a small portable case, or pocket book, and will be sufficient, by the aid of a common taper or candle, to perform all the experiments on the urine, and urinary productions, that are commonly necessary in a practical point of view” 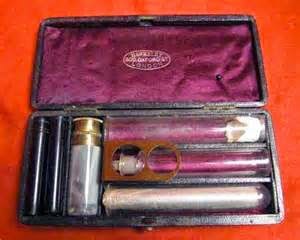 Later, doctors added a spoon, to act as a tiny ladle, which when heated reveals the presence of albumin, a protein. This was one of the tests for Bright's Disease, a disorder of the kidneys.

Under the microscope
A doctor in the Old West who was scientifically minded enough to do his own bedside or side-room testing of urine may well have had a microscope. This would be powerful enough to show casts in the urine and the presence of blood. Naked eye examination does not always show it. And this would be important if a patient had sustained an injury to the kidney.

If a doctor was trying to determine where in the urinary tract blood was coming from (especially if a calculus or stone was suspected - see my last blog), then he would want to see the urine as quickly after it was passed as possible. If the bleeding as from the bladder, the blood might only be found in the last portions of urine, whereas i

If a doctor was trying to determine where in the urinary tract blood was coming from (especially if a calculus or stone was suspected - see my last blog), then he would want to see the urine as quickly after it was passed as possible. If the bleeding was from the bladder, the blood might only be found in the last portions of urine, whereas if it was from the kidney, it would be thoroughly mixed.

Dr Logan Munro of Wolf Creek uses a microscope  like this, as does Dr George Goodfellow of Tombstone. 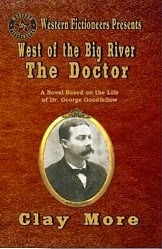 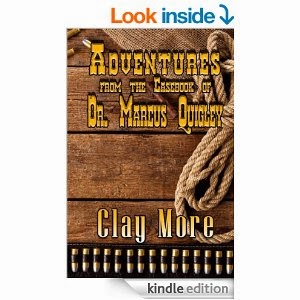 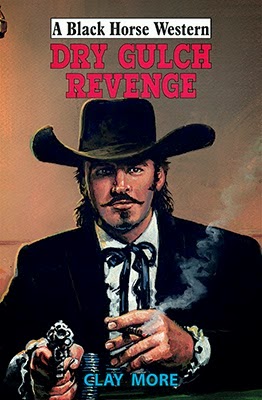