IS THIS ABOUT MY TIME IN PRISON? by Marc Cameron 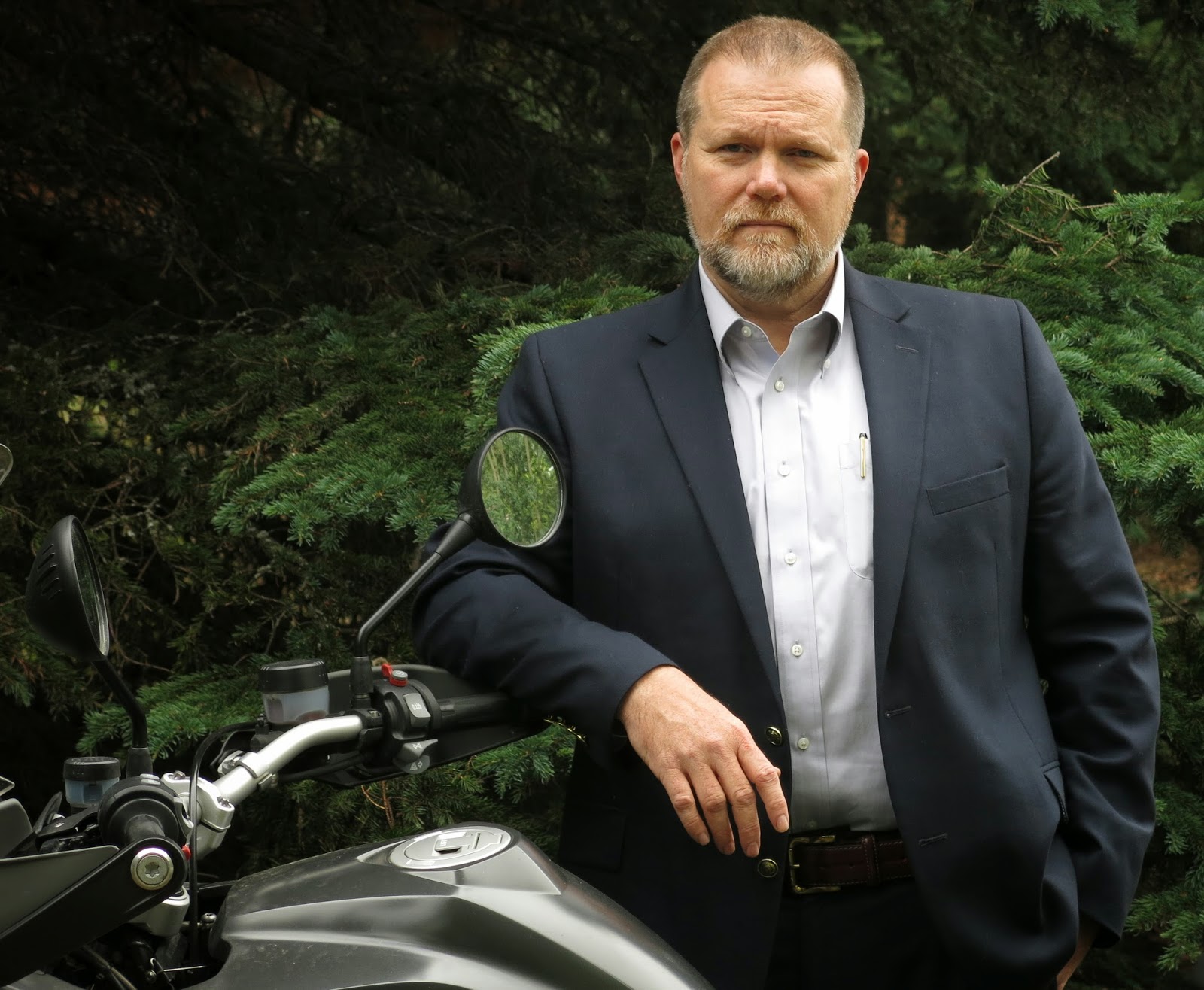 Oddly enough, the Spanish words for wife and handcuffs are the same—esposas.
I grew up in Texas and worked law enforcement there for a decade, considering myself pretty fluent in ‘cop Spanish’. When our youngest was seven, a Sunday school teacher once asked the class if anyone knew some Spanish words. My son raised his hand and said “Suelta la navaja o disparo—drop the knife or I’ll shoot.” Not sure if I made many points as a parent that day. 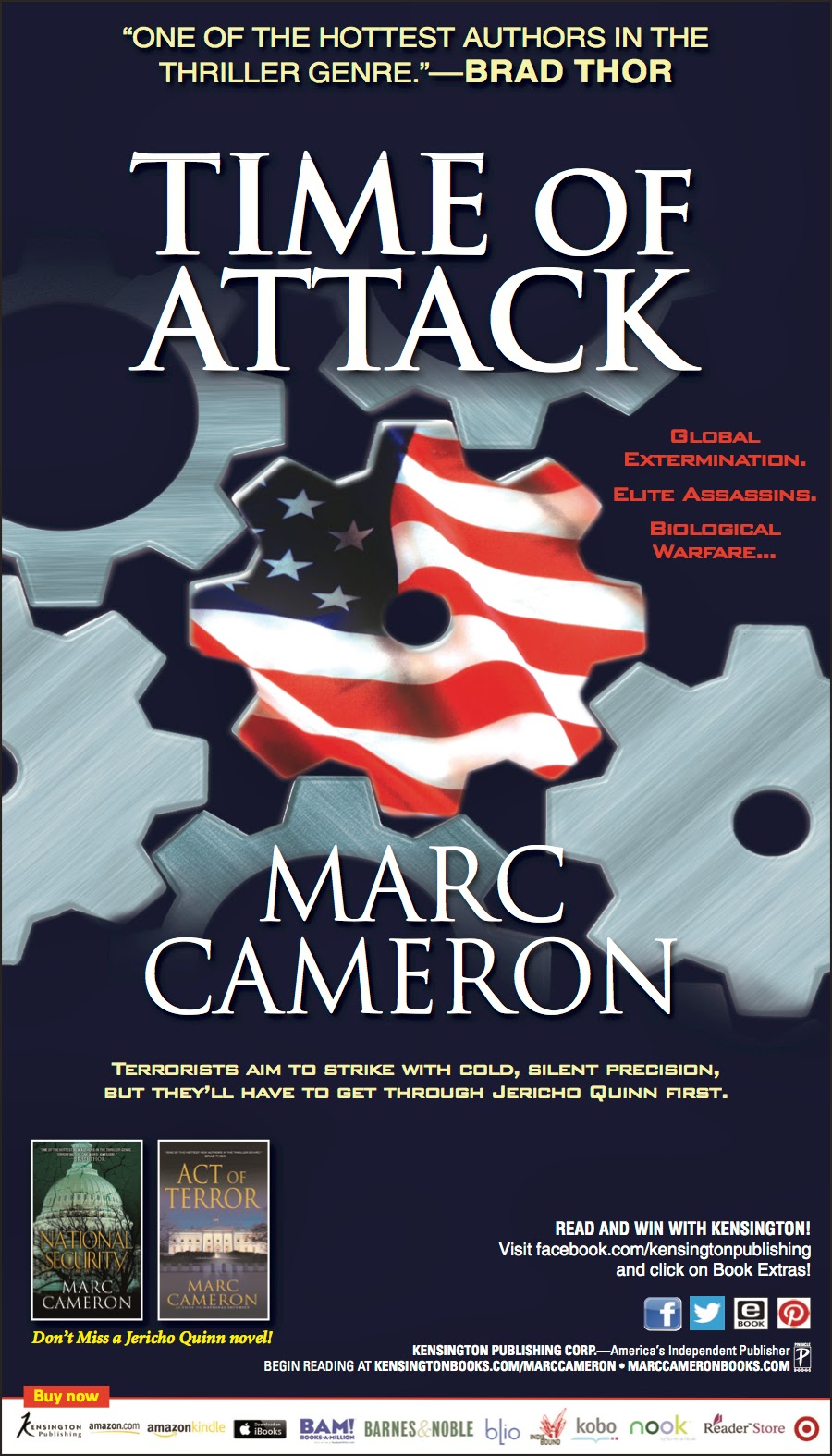