Finally got this blasted E#R$#R$%$ site to work. Been trying since last night. I hate the internet.

Anyway, this month is kind of a scattershot post, a true "ramblings", as it were.

First, happy birthday to Yankee. He turned 21 today. That's about 63 in people years. My boy's getting old.

Speaking of horses, how much do you know about horseshoes?  I'm no expert, but I'll bet most of you don't know how many different kinds there are. Just a few are the regular horseshoe, which most horses wear.  Then there's winter shoes. Unless you're a horse owner, you'd never know that in the wintertime horses can't wear regular shoes. They either have to go barefoot or wear special winter shoes. The reason for this is flat-bottomed regular shoes are extremely dangerous in the snow. They act like walking on glass, very slippery. In addition, snow compacts in the shoes and freezes into ice balls, so a horse can literally be walking on four inch thick balls of ice. So winter shoes are borium, with studs in them, much like studded snow tires. They are also nailed over a vinyl or rubber pad which has a bulge in it. This prevents the snow from sticking, and pops off what little does stick.  Only problem is those borium shoes are tres expensive. Yankee's getting his off and regular ones back on next week.

Then there are all sorts of corrective shoes. Bar shoes have a bar across the heels, or are oval shaped.  There are pads that go under shoes, shoes with squared fronts, and too many others to mention. That's why finding a good farrier is so important. He or she is the person who you count on to keep your horse sound.

Now, on to a bit about books. I've just had to read several Westerns, and it's a shame to see a well-written book spoiled because the author uses 21st century terms in the text, or even worse has their characters using dialogue and words that didn't exist in the 19th century. We've all been guilty of the same error, hopefully only once or twice, but it's something to keep in mind. For example, in most westerns, including some of my earlier ones, you'll see references to cowboys wearing jeans. I never knew, until my editor at Condor discovered after my first Cody Havlicek novel, that the term "jeans" came along after the 1800s. So my first Cody Havlicek novel has him wearing jeans, the second doesn't. Denims, pants, or trousers. Don't use "levis" either. Levi, Strauss, and Company still owns the trademark on that.

See you next month. 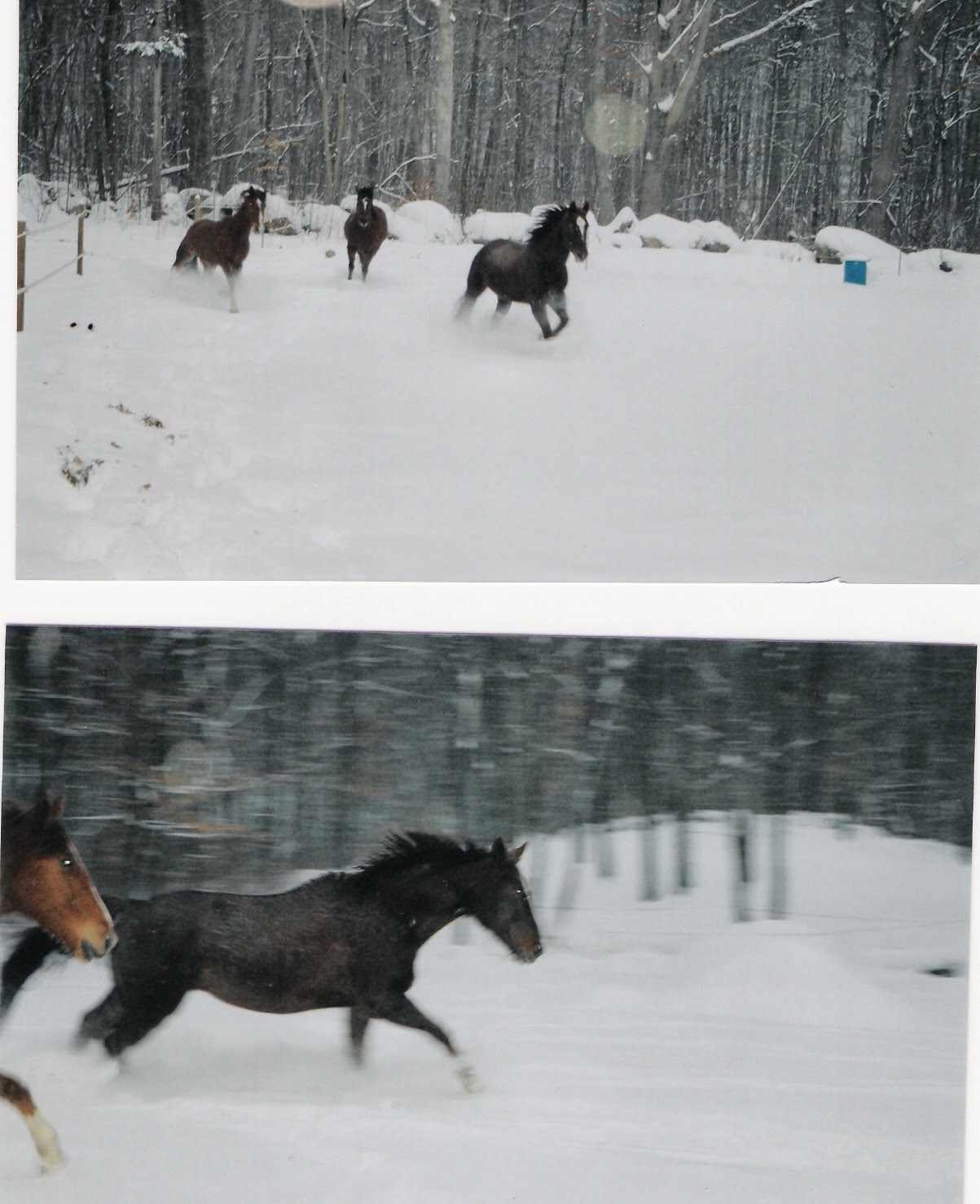