American Indians and the Law Part 3

Welcome to part three of this series dealing with American Indians and the courts. If you missed them, you can go back and check out PART ONE and PART TWO.

As promised, from this point I am going to discuss some especially important legal cases that took place in the post-Civil War American West. Most of these cases are at least partially linked to precedents set in the Marshall decisions in the era leading up to the Trail of Tears, but further refined legal concepts introduced in those earlier rulings. We will begin with one of those (unfortunately) rare cases that has kind of a happy ending for the indigenous people involved.

If you are familiar with Western history and particularly the Indian Wars, you might immediately wonder if the "Crook" in question was General George Crook, who at various times opposed the Sioux and fought against Geronimo's Apaches. The answer is yes, THAT Crook. But who was Standing Bear? 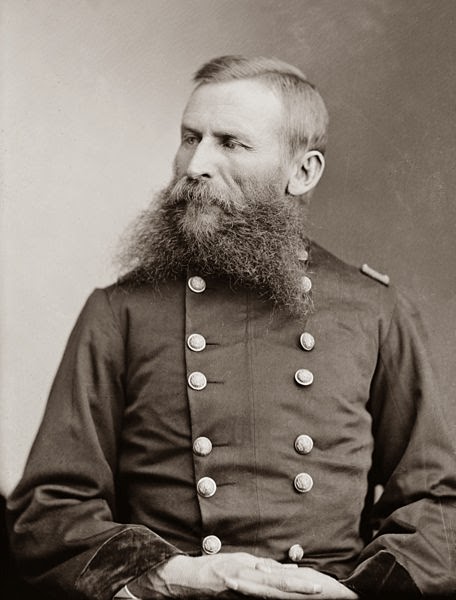 Standing Bear was a Ponca Indian- a small tribe who had long lived in what would later be Nebraska. In 1877 they were forcibly removed to Indian Territory (Oklahoma.) About a third of the tribe perished upon arriving, many of starvation, including Chief Standing Bear's son. Standing Bear had promised his son that he would bury him in their Nebraska homeland, so when his son expired the chief and a Ponca contingent left the reservation and traveled north to do just that. General Crook was ordered to Nebraska to arrest them. 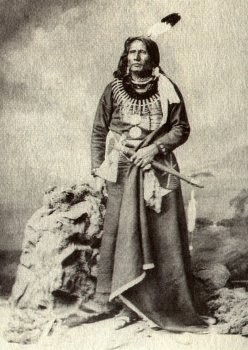 The general, however, was sympathetic to their plight, especially after he heard about the abysmal conditions on the reservation to which they had been removed. He arranged to get legal counsel for the chief, and they agreed to work pro bono. Susette La Flesche also agreed to help, serving as interpreter; La Flesche was a well-educated Native American woman who was married to an Omaha newspaper editor. Soon Standing Bear's story was being spread around the country, to mostly sympathetic ears. 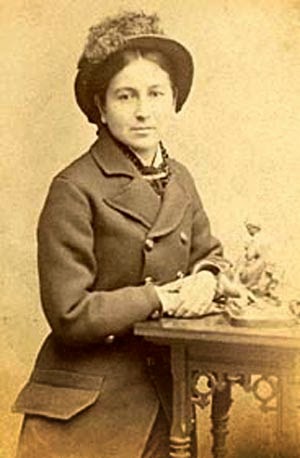 Standing Bear's counsel sued for a writ of habeas corpus -that is, to have a hearing to be released from unlawful detention without evidence or cause. General Crook, even though he was sympathetic to Standing Bear's cause, was named as defendant because technically he was the government agent holding him under arrest. The case was heard in district court in Omaha.

Standing Bear was allowed to testify on his own behalf, and -raising his right hand -said: "That hand is not the color of yours, but if I prick it, the blood will flow, and I shall feel pain. The blood is of the same color as yours. God made me, and I am a man."

The judge ruled in Standing Bear's favor. These were the five principle points of the judge's decision:


In other words, Standing Bear and his contingent were free to go, and free to bury his son.

On a larger level, though, there were much broader implications. The biggest one was: An Indian is a person, according to law.  As a person, even though not American citizens (that didn't come until 1924, despite the Fourteenth Amendment stating that anyone born on American soil was an American citizen), Indians therefore have "natural rights" such as "life, liberty, and the pursuit of happiness." And individual Indians, if detained for no justifiable reason, have recourse to the courts.

Of course, there was still a long way to go, and a lot of legal points to be decided. One of them -one of the biggest, in fact -is: who has jurisdiction on an Indian reservation, the Indians or the federal government? Next time we'll look at a couple of cases that helped refined the court's official approach to that question.

You might also enjoy reading my blog series "Writing About Indians When You're Not One," which I will be adding to soon. Here are the topics we've covered there:

You might also want to check out these fictional works with American Indian themes, available at amazon, smashwords, and barnes and noble...