This month I'm shining a spotlight on a project that is not finished yet -the creators have a kickstarter drive for it, which as of this writing is only a few bucks away from meeting its goal.

The project: a graphic novel about the Battle of the Little Bighorn, written by Jim Berry and illustrated by comics legend Val Mayerik. 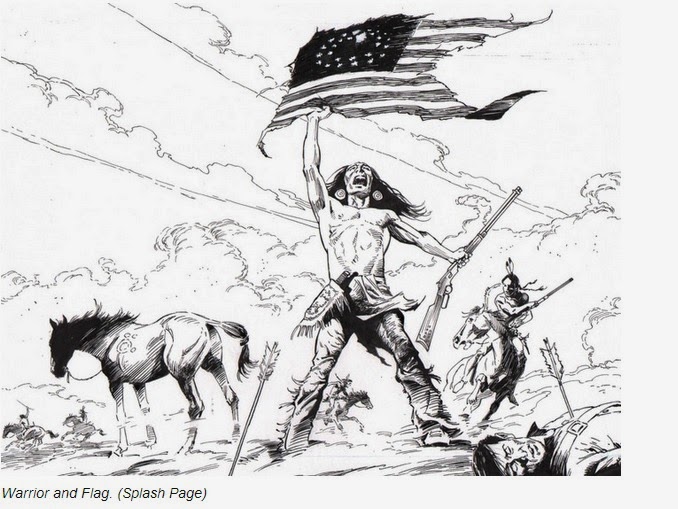 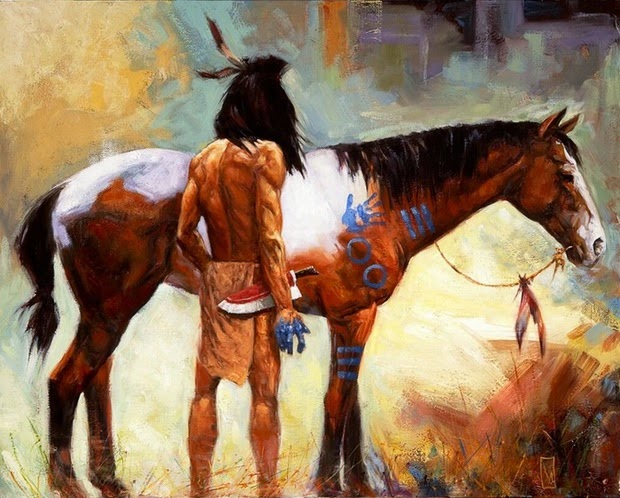 If you haven't heard of Val Mayerik, you're probably still familiar with his work -most notably at Marvel Comics from the early 70s to the early 90s. His artwork appeared regularly in comics like Man-Thing and the various Conan titles... and in 1973, with writer Steve Gerber, he created Howard the Duck (one of my favorites -for God's sake, forget that horrible George Lucas movie ever existed, the 1970s comics were true classics.) 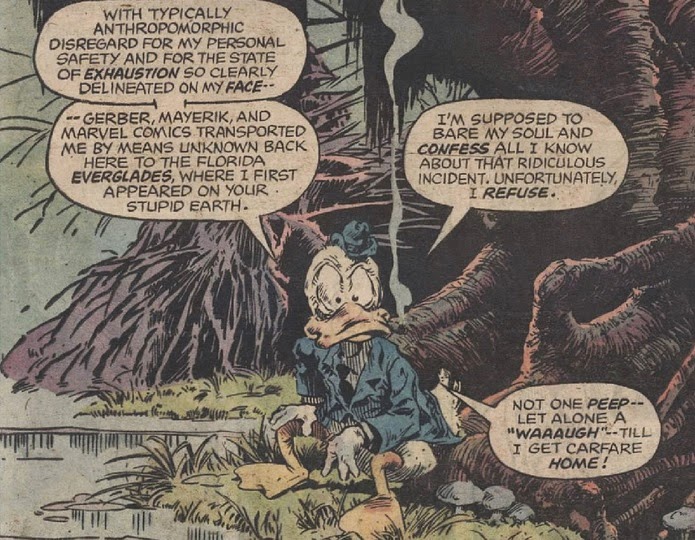 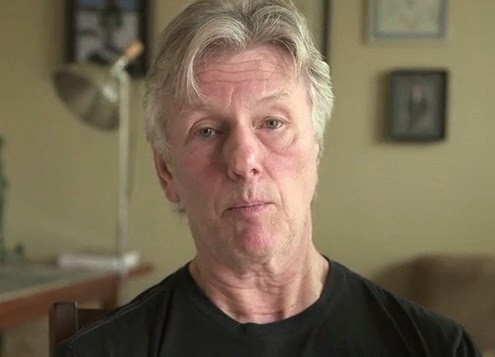 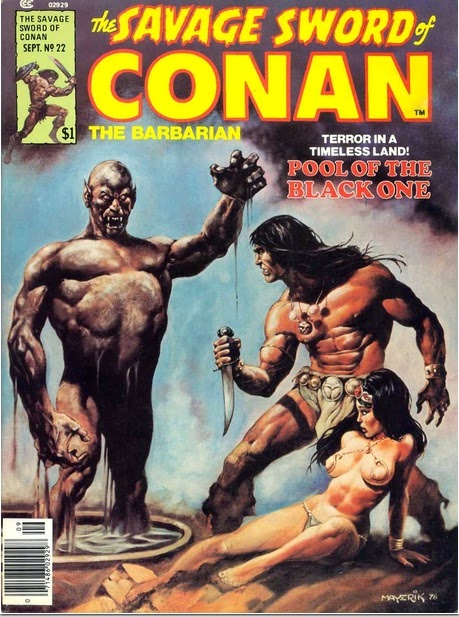 Here is a short video describing the project, narrated by Mayerik:

Seems as though the book is scheduled to be out next spring (2015)... I, for one, am greatly looking forward to it.