A Cloud of Dust and a Hearty Hi-Ho Silver 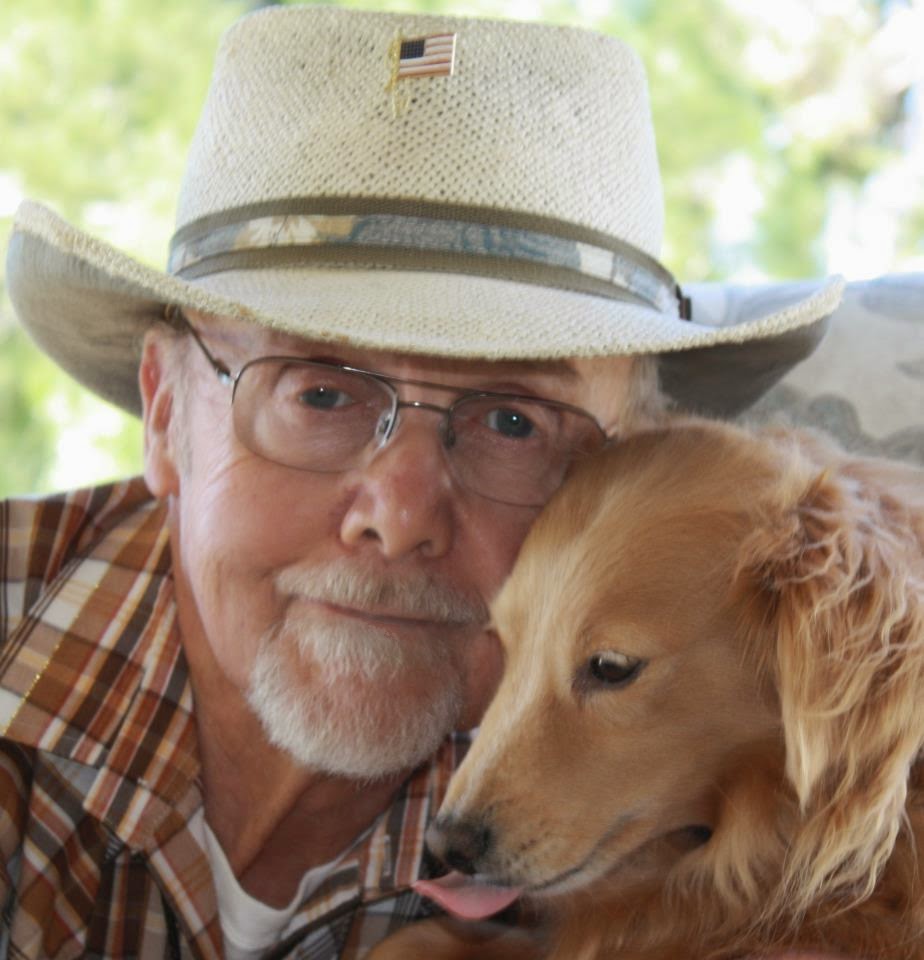 FROM OUT OF THE PAST COMES THE THUNDERING HOOFBEATS OF THE GREAT HORSE, SILVER!  THE LONE RANGER RIDES AGAIN! And with that the Lone Ranger and Tonto galloped out of the past, out of the radio, and into the hearts and minds of millions of boys and girls who sat eagerly enthralled in front of their radios listening to the exclusion of all else. Happily, I was one of them.

I remember an instance when I was hovering as close as possible to not miss a single word or shot and my dad was sitting across the room behind me.  After a few failed attempts to get my attention, he reared back in his easy chair, as they were then called, raised his feet into the air and simultaneously slammed them down on the floor, clapped his hands loudly together, and yelled “HEY!”   He got my attention, after which he laughed heartily and told me whatever it was he wanted to tell me.   While he was talking, The Lone Ranger on Silver and Tonto on Scout galloped at least five or ten miles, shot three or four outlaws, and rescued a damsel or two in distress. Now, I ask you, how important could what he had to say have been when I can’t even recollect what it was, and that was only sixty years ago.

After that came television where we got to actually see them doing the galloping and who can say they weren’t thrilled when the galloping was accompanied by The William Tell Overture? And then there was Gene and Roy galloping across the screen before slowing down to an easy walk that allowed them to sing while millions of kids groaned and cried, “Oh quit singing and go shoot somebody.”

In between walking and galloping are trotting, loping, and cantering and a few miscellaneous other gaits.  All simple enough, yet I see them frequently misused.  Although I spent the first years of my life on a South Dakota farm, rode a horse to school, and generally know the difference, I did some research to make sure I was portraying them accurately and found it quite interesting.  And like many things I research, I found I didn’t know as much about the subject as I thought. As in most research, there are more specific details to be had but I found this information adequate for my needs. You may want to delve deeper.

There seems to be two main gaits, the “natural” gait which most horses do without special training, and what are called “ambling” gaits which are footfall patterns that occur in certain breeds but frequently require many hours of special training, ones that can be called for on command. In order by speed, they are walk, trot, canter, and gallop, some with three beats and some with four. In western terminology, a canter is called a lope.

Walk:  Averaging approximately four miles per hour, is a four-beat pattern with the left hind leg being followed by the left front leg, right hind leg, right front leg in a steady 1-2-3-4 beat.  While walking, one foot will always be raised and the other three on the ground except the brief instant when weight is transferred from one foot to another. The advancing rear hoofs generally overstep where the advancing front hoof touched the ground and the farther the overstep, the smoother the ride. As the horse speeds up and loses the four beat gait it moves into the Trot.

Trot:   Trotting is a two-beat gait varying widely in speeds, generally averaging about 8 miles per hour.  Trotting very slowly is also called jogging; a fast trot has no special name, and in harness racing, the trot can be faster than the gallop of a non-racehorse. While trotting, the horse’s legs move in unison in diagonal pairs causing much movement of the head and neck for balancing and is the “working gait” for horses.  Cantering and galloping can only be done for short distances at a time before needing rest to recover, but well-conditioned horses can maintain a trot for hours.  It is the main way for horses to get from place to place quickly, but is difficult for the rider to sit because horse’s body actually drops some between beats and bounces up again when the next step hits the ground.  Every time a pair of legs hits the ground, the rider can be upwardly jolted out of the saddle and coming down, meets the horse which is on the way back up.  At most speeds above a jog, experienced riders post to the trot, matching their rising up and down rhythm with that of the horse so as not to be jolted, and it is also easier on the horse’s back.

Canter (lope):  A three-beat gait faster than a trot but slower than a gallop with an average speed of 10 – 17 miles per hour, depending on the length of the horse’s stride.  A three-beat gait is just that, sounding like beating a drum three times in succession…rest…three more beats…rest, etc.  The faster the horse is moving, the longer the rest.

While cantering, one rear leg propels the horse forward and is the only hoof touching the ground while the other three are moving forward and the following step timing and hoof movement is complicated and too lengthy for this writing but non-the less important. An extended foreleg matched with an extended hind leg on the same side is called a lead and important in various situations such as setting up the horse properly for a jump over fence, log, or stream. When the horse jumps over something, it is stretched out, typically taking the first two steps of the galloping stride with its back legs and making contact on the other side of the obstacle with its front two, thus completing the stride.

Gallop:  Very similar to a canter only faster. Although The American Quarter Horse in a short sprint of a quarter mile or less can make up to 55 miles per hour, the gallop typically covers about 25 miles per hour with the three-beat cadence changing to a four beat and covering more ground. Moderately paced gallops can sometimes go longer distances before the horse becomes winded and needs to be slowed down, most can only make a mile or two at top speed.  Unlike people, horses will not slow down when they begin to weaken to protect themselves.  They will go full out as long as their rider asks them too, oft times until death.  Riders switching between two horses will generally lope, allowing the horsed to fall into a comfortable pace that matches each other.  Keeping an eye from above, the rider can tell when their nostrils begin to flare in order to take in more air signifying the time to switch.

Thoroughbred horse races are seldom longer than 1.5 miles, though Arabian horses are sometimes as far as 2.5.  In fact, there is a Bedouin belief stating “The Arabian horse was created by Allah from the four winds...His Spirit from the North, Strength from the South, Speed from the East, and Intelligence from the West and will take care of its owner as will no other,” which is why I chose them as the horses of choice for The Black Hills.  Lop Ear is a purebred Arabian and Horse is a Mustang/Arabian.

How’s that for a sneaky segue into my series, The Black Hills Thrilogy -- I found that misspelling a few months ago and have been having fun with it since.  Book #2 in the series, The Saga of Jane Hicks, is already number four in the nation and Troy only released it on the 6th.  I know it is fourth because I was told it was so by the fellow interviewing me last night in my dream.  Unfortunately, I awoke to find that fact to be incorrect but that’s also what happened with my dream about Raquel Welch: wish that one could have lasted about another three minutes. 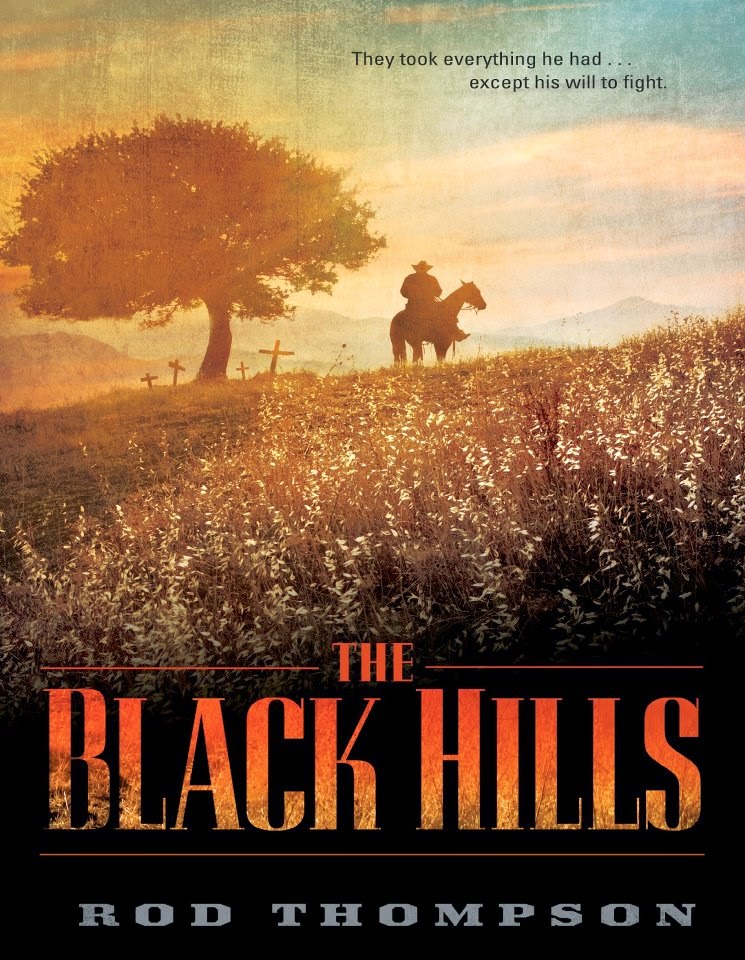 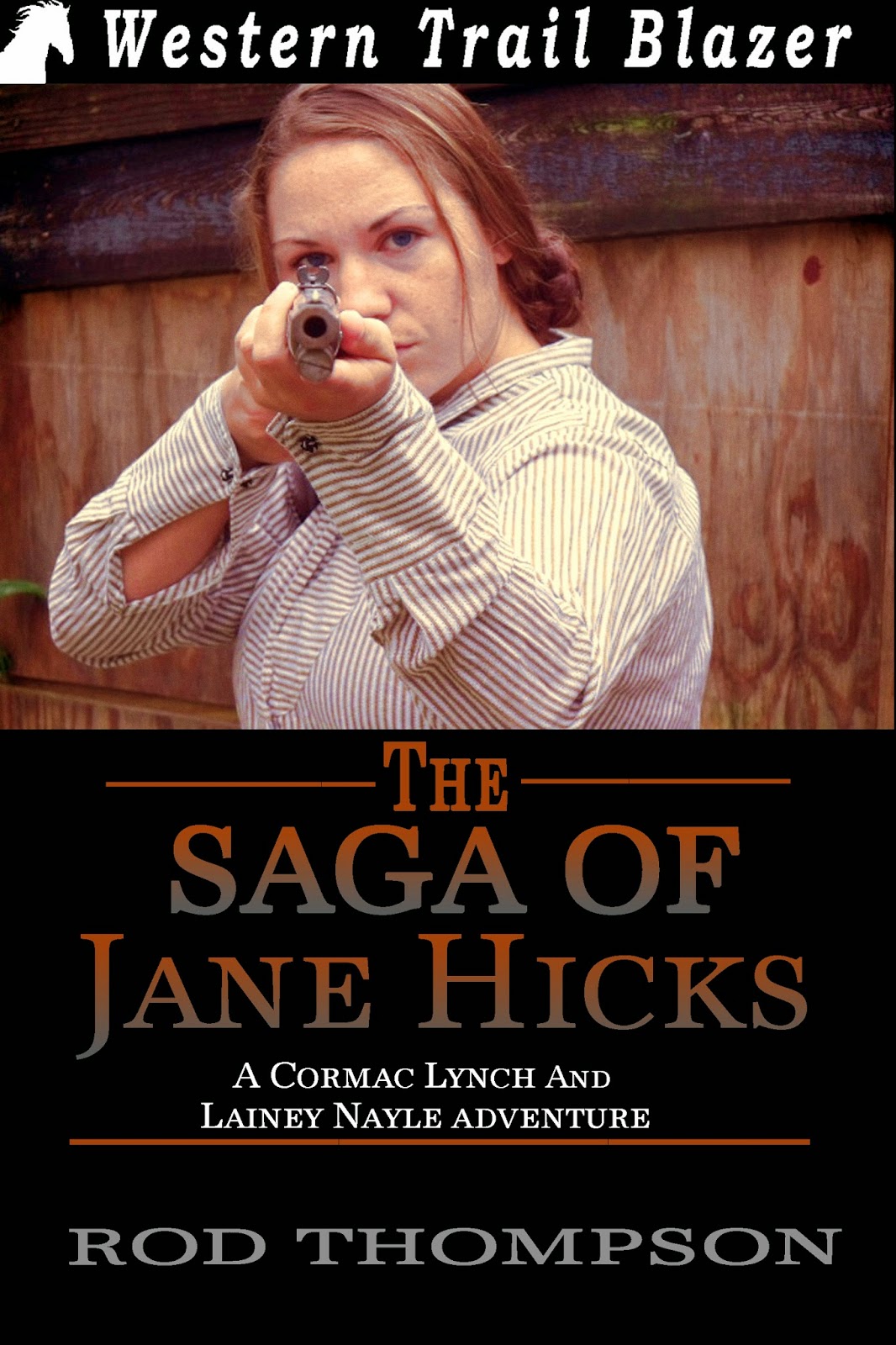 The Saga of Jane Hicks is about the protagonist in book #1, of course, Cormac Lynch, being sent a letter by a woman he never heard of demanding he come to the rescue of her and her children since he was responsible for her husband’s death in a gunfight. The story is complicated by the facts that he is newly married, doesn’t want to go, and he will have to pass through the territory under control of the mighty Sioux Indians who all want his horses, scalp, and his bride’s red hair – and one Indian has him measured for a spit.  It’s further complicated by the fact that he knows nothing of the dangers. He only knows what he reads in the letter from Jane Hicks he finds in his pocket when he wakes up on the ground, miles from anywhere, with no memory.  Troy let me design the book cover which is actually a photo of one of the story’s fans and an authentic 1874 Winchester.
Also on the 6th, book #1, The Black Hills, was re-released by Penguin Berkley with a foreword written by James Drury, the star of The Virginian TV series who called me to tell me it was the best book of any kind he has read in years.  I haven’t been able to get my hat on since. 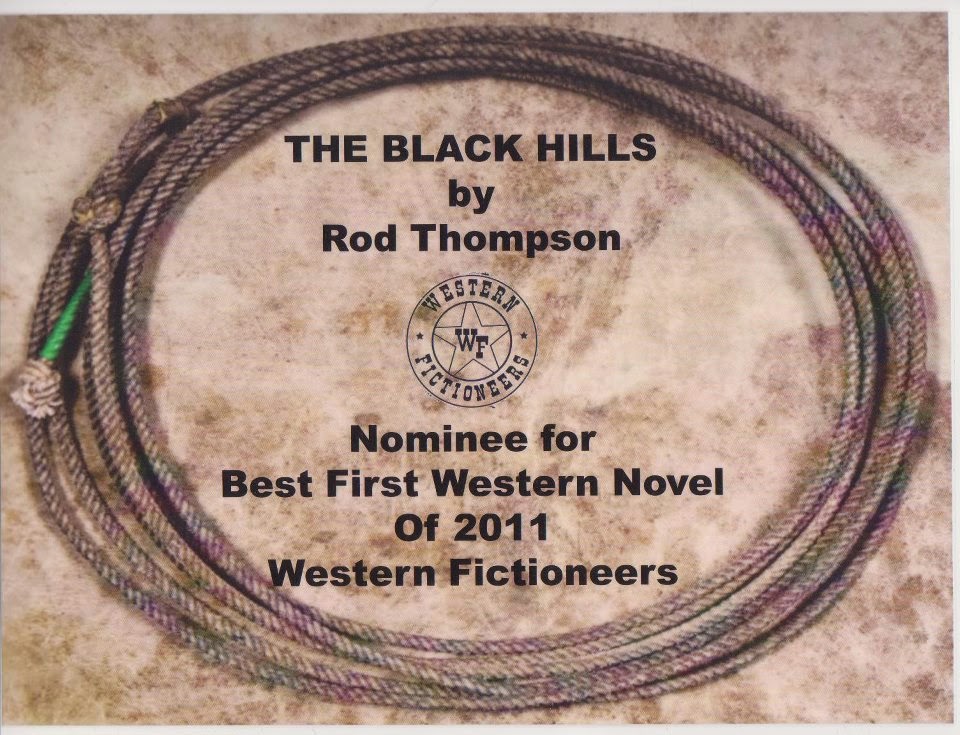