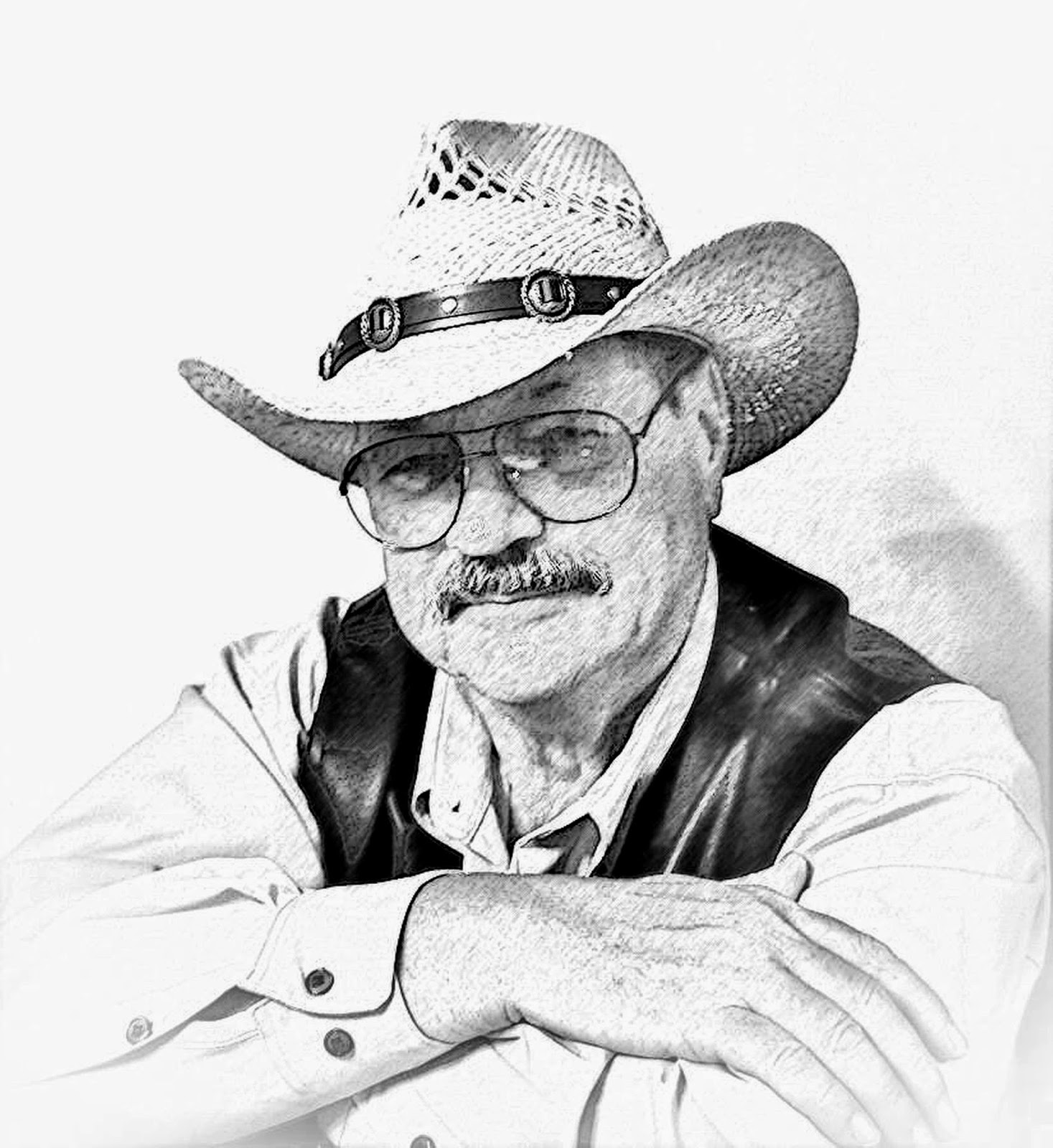 Again dipping into the files of the now defunct National Association of Outlaw and Lawman History, we find some interesting facts about this 1877 killing.

On August 17 that year, a young man then called Henry McCarty (Antrim) shot a man named Frank P. Cahill dead. The shooting happened near the army outpost of Camp Grant.

Since then, few killers have been as romanticized or fictionalized as the one who became known as Billy the Kid. Many of the printed “facts” are theory, fantasy, or folklore. But, according to NOLA writer Don Cline, docments and records exist that untangle the legend from the truth.

First of all, the victim. Legend says it was Frank “Windy” Cahill, but in fact, it was someone else. Some say it was John Frank Cahill who was shot by the boy who would soon be known as William H. Bonney.

More legend. The man was black. He was the Camp Grant blacksmith, a member of the 5th Cavalry. Legend has it that Justice of the Peach M.L. Wood captured Antrim, that he was incarcerated in the Camp Grant guardhouse. Further, legend says Antrim escaped by throwing salt in the eyes of his guard. That same legend says Antrim was employed as a teamster at the camp. But the record begs to differ.

All right. John Cahill or Frank Cahill? Turn to the record of John G. Bourke as found in his On the Border with Crook. John Frank Cahill’s name is found on page 192. Bourke, a lieutenant at the time, also correctly lists John Frank Cahill in his field reports. The problem is, he’s not the man Antrim shot. Nor was he either a blacksmith or black.

The murder took place when Major Charles E. Compton commanded Camp Grant. So information should be available in the Retired Military Records Division in the National Archives in Washington, D. C. Records of any service man or woman is housed there and available. (Our government is probably the world’s greatest record-keeping agency.)

Unfortunately, those records, according to Cline, who did two separate searches, contain no mention of John Frank Cahill. Cline searched the post returns, records of everyone entering or leaving a military camp. No John Frank Cahill. Further, no one killed in August 1877 was named Cahill. Cline also searched the Official Records of the Union and Confederate Armies 1861-1865. Aha. Frank P. Cahill appeared . . . but he was a major in the Illinois cavalry and does not appear in any military records after the Civil War.

The search goes on, and two Cahills are unearthed, so to speak, in Arizona. The 1870 census has a Francis Cahill, soldier at Camp Crittenden, and Martin Cahill, who lived at Rio Verde.

No civilian blacksmith hired at Camp Grant was a Cahill. No wagon mechanic. No teammaster. Nor was there an Antrim listed. Actually, the post blacksmith in March 1876 was Henry Runte, and at the time Antrim supposedly shot Cahill, the blacksmith listed was T. Sulliven. We can conclude that whomever Antrim shot, he was neither a blacksmith nor a military man.

Here’s what was written in the Arizona Weekly Star of August 23, 1877: Frank P. Cahill was shot by Henry Antrim alias Kid at Camp Grant on the 17th, and died on the 18th. The following are the dying words of the deceased: I, Frank P. Cahill, being convinced that I am about to die, do made the following as my final statement: My name is Frank P. Cahill. I was born in the county and town of Galway, Ireland: yesterday, Aug. 17th, 1877, I had some trouble with Henry Antrim, otherwise known as Kid, during which he shot me. I had called him a pimp, and he called me a S____ of a b____, we then took hold of each other: I did not hit him, I think: saw him go for his pistol, and tried to get ahold of it, but could not and he shot me in the belly. I have a sister named Margaret Flannigan living at East Cambridge, Mass. And another named Kate Conden, living in San Francisco.

So, the dead man was not the blacksmith John Frank Cahill, but Frank P. Cahill. He was not a soldier, nor a military blacksmith. The killing did not occur on military property, evinced by the fact that the trial was civilian. In fact, Major Compton sent this telegram, #594, L.R. 704 in the Camp Grant telegram record book: Cahill was not killed on the military reservation, His murderer, Antrim, alias Kid, was allowed to escape and I believe is still at large . . . .

Antrim was only 17, and not hired as a teamster, but as a working cowboy at $25 a month.

So the legends, which said the Kid killed John Cahill, a black military blacksmith were wrong. As were the ones that say the Kid killed Cahill on the street, calmly walked into a hotel, and ordered breakfast. Newspapers say a Frank P. Cahill was killed, but no public record has his name. We only have his deathbed statement that is found in a newspaper (which are not all that well known for accuracy). Whether the Kid threw salt in his jailer’s eyes also cannot be corroborated.

Posted by ChuckTyrell at 9:59 AM