Cheryl had a blog day that wasn’t filled so I knocked out a little remembrance from some years back. What made me recall this was the story I wrote for this blog about the 1959 Poe Elementary School bombing a few weeks ago (“The Day Things Changed” May 19), although it’s not directly related to it.
I was raised in Houston, Texas, in what today is called “Inside the Loop,” referring to the 610 Freeway Loop that encircles the inner city. Back in those days though, there wasn’t a loop to be “inside of.” It was an area near Rice University and southwest of downtown—unusual for many cities because downtown was right in the center of the city. 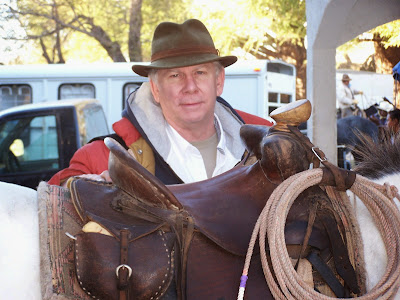 In 1959 Houston’s population was a mere 936,000 compared to today’s 2,200,000—over six-million for the Greater Houston Area. Even with a population under 100,000, back then it was the seventh largest city in the country. To me it felt like a big city with a small town atmosphere.

So, stepping back into 1959; Terry Dexter and myself had a date of sorts. Terry’s a cute, tomboyish, redhead, across-the-street neighbor. I say “a date of sorts” because we weren’t “hooked up” as kids say today. We were buddies. We had built a scrap-lumber fort behind the garage with other neighbor kids, pulled silly pranks, had firecracker and BB gun fights with maundering kids (today, SWAT would be called in and our parents court-ordered to seek counseling for us), rode our bikes to The Village shopping district, read each other’s Hardy Boys and Nancy Drew novels, and had spats—she punched me out once, knocking me into rose bush. 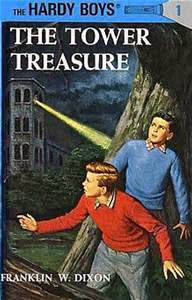 We were going to a movie. Ben-Hur had just opened. It was a November Saturday matinee show, so there’d be no lines. Back then, when a new extravaganza movie opened it was shown in only one theater in the city, and on weekend evenings, lines wrapped around the block. After a few weeks, it would be shown in other theaters. Ben-Hur was showing at the downtown Majestic Theater, a grand theater opened in 1923 and bedecked in the gaudy style of an Italian Renaissance opera house. 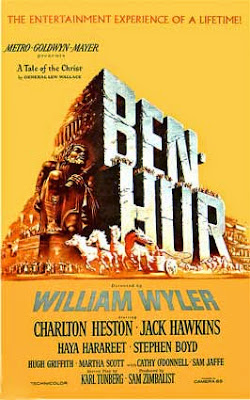 Terry was decked out in a pale green sack dress—went well with her bobbed red hair. That was the hottest style from France, basically a straight tube—no tapered waist or belt—with three holes in the top for head and un-sleeved arms. I wore a white dress shirt, dark slacks, and Sunday shoes.
All dressed up, we walked to the end of the block and caught the Fannin Street bus for downtown. Cost us a dime each. A half-hour later, we stepped off the bus in the middle of bustling downtown.

There were no malls in the suburbs so everyone went downtown on weekends to shop at Foley’s, Sears, and Woolworth’s. Nowadays, the downtown is deserted on weekends except for a few trendy clubs and restaurants. We knew to get off at Fannin and Rush Streets and then walked two blocks to the 2,000-seat theater. I think it was a $1.50 apiece for the movie and we got a drink (Two straws, please.) and popcorn together was maybe another buck. 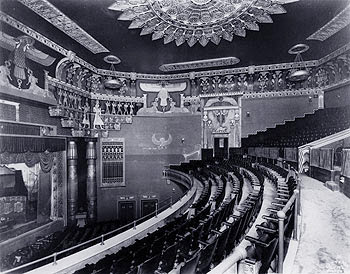 It wasn’t crowded at all and we got perfect seats in a center row to watch one of the greatest movies ever made. If you’ve not seen it in a while, you should. It holds up fine by even today’s “standards.” During the intermission, Terry found a friend from church—small town atmosphere like I said—and they visited with Terry, teasing me about covering my eyes during the leper scenes... (Well, heck, it was gross.)


The movie over, we did some window-shopping on Main Street and retraced our steps to Fannin Street and waited at the stop for the bus having do idea of the schedule. We were let off at our bus stop and I walked Terry home and chattered with her parents a bit. Then I walked across the street to home.

Now you’re probably saying to yourself, mildly interesting, so what’s the big deal? No big deal at all, except no one thought a thing of it that we were 11 and totally out on the town on our own.