THE LONE SURVIVOR by Vonn McKee

Frequently, Google just doesn’t cut it.
In an effort to get historical details just right, we writers sometimes insist on going that extra furlong or two in the name of research. I thought of this as I lay on the dusty planked floor of a north Georgia barn trying to photograph the undersides of a two-hundred-year-old wagon. My husband stood nearby, bundled against the cold drizzle outside. He knew not to interfere. I would not rest until I had documented the joinery of the wagon’s wheels, the twists of its hand-forged chains…and pretty much every cut of its jib.
This wasn’t just any old wagon. It’s known as “The Zuraw Wagon” and is the most-prized exhibit at Foxfire Museum and Heritage Center in Rabun Gap, Georgia. Handed down through four generations, it is the only documented “Trail of Tears” wagon in existence. (Did you just get chills reading that?)
This old “tar-grinder” (its wheel hubs were lubricated with a pine sap-based substance) was originally owned by Green B. Daves, who contracted with the U.S. Army to move the Cherokees out of Georgia in 1838. According to Foxfire Museum curator Barry Stiles, it is difficult to prove that this particular wagon traveled the entire “Trail of Tears” route to Oklahoma, although the fact that a total of 645 wagons were utilized creates some probability. At the very least, Daves, a member of the Georgia Militia, used it for supply runs and to round up Cherokee “captives,” who were forced into stockades until the time of removal.
A few stats: the wagon was built in Pennsylvania in the late 1700’s and measures nine and a half feet long sans the wagon tongue…making it closer to the size of a “Prairie Schooner” than a “Conestoga.” Both box ends are raked outward (unusual for southern freight wagons).
Stiles adds that a local oral history collected by Foxfire recounts that the wagon was also used to transport area Mormon converts to Utah sometime after the Civil War. What a colorful history! 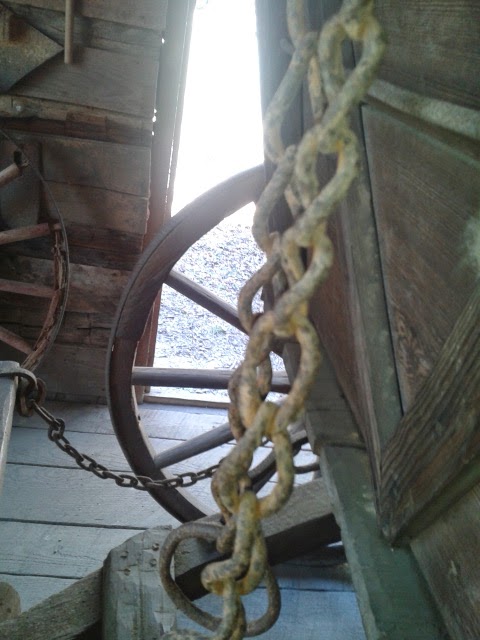 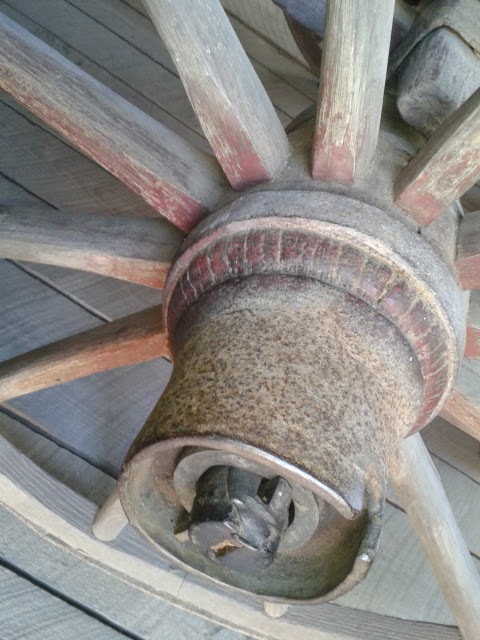 Whether or not the Zuraw Wagon journeyed to Oklahoma, it exists as a rare artifact from one of American history’s darkest chapters. As more than fifteen thousand displaced Cherokees marched westward during the winter of 1838, a third were lost to disease and exhaustion. Only the very weakest, youngest and oldest were allowed to ride in the wagons, which were reserved for the tribe’s few belongings. Certainly, countless tears would have been shed onto those floorboards during the thousand-mile ride.
With that in mind, I could not bring myself to crawl inside the Zuraw wagon’s narrow box…not even in the name of research. It’s been 175 years…and the tears are still not dry.   VM
“One can never forget the sadness and solemnity of that morning. Chief John Ross led in prayer and when the bugle sounded and the wagons started rolling many of the children rose to their feet and waved their little hands good-by to their mountain homes, knowing they were leaving them forever.” Army Captain John G. Burnett, writing of the Cherokee Indian Removal 1838-39.

Vonn McKee is Louisiana-born but has called Nashville, Tennessee, home for over twenty years. She has a real heart for historical fiction, especially the Old West.

You can keep up with the latest news at https://www.facebook.com/VonnMcKee. 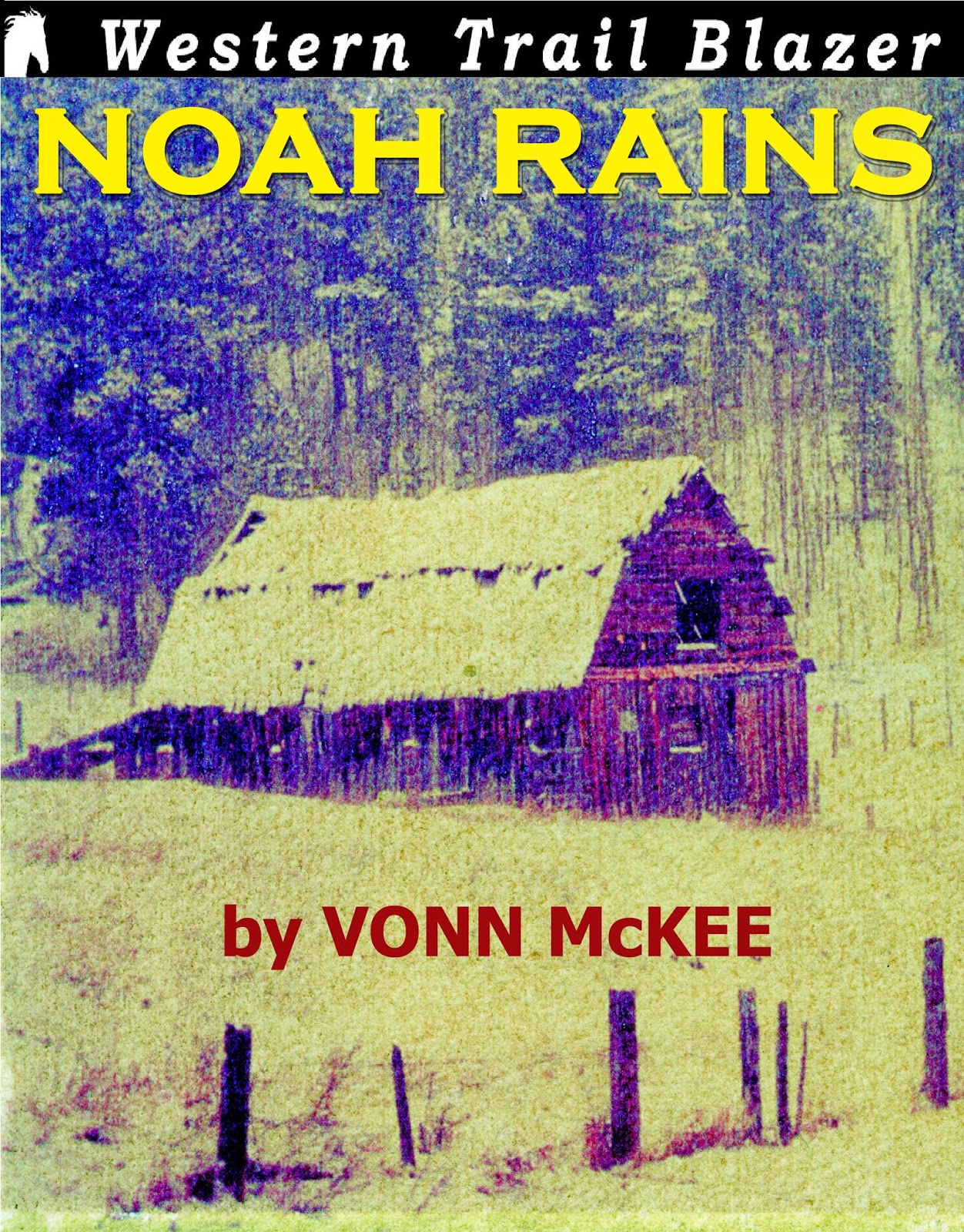