Books and maps are like dear old friends - by Kaye Spencer

In 1976 or thereabouts, I came across two advertisements in the back of a Louis L'Amour novel. You’ve seen them. They all look something like this:

One of the ads was for a set of a Time-Life books about the Old West, and the other ad was for old west maps drawn by Perry C. Van Arsdale. I wanted the entire set of books so badly that I scrimped and saved pennies so I’d have enough saved up to get a money order to buy the next one. Each month, when a new volume arrived, I read it cover-to-cover and back again. They probably cost around $13 each, and I bought them one at a time in a book-of-the-month type situation.

Over the years, I've carted this set of books around throughout my many moves. They’ve made it through a basement flood; a partial house fire; an aquarium slowly leaking on the shelf above them; toddlers with crayons and scissors; and puppies with sharp teeth. ;-) I still rely on them in my writing.

This is an etsy.com image of the complete set, since mine are in storage due to the still-on-hold basement remodel after our flood last fall. 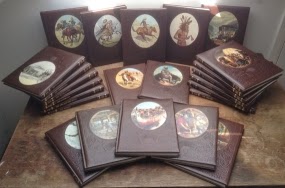 I purchased four Van Arsdale maps in 1978-ish. I don't recall how much they cost at the time, but maybe $10 or so. They, too, have their battle scars, but they're all still in good shape. My four maps are: Pioneer Texas, Pioneer Colorado, Pioneer New Mexico, and Pioneer Arizona. I kept the four maps rolled together and in a mailing tube until 2012. So about 35 years after purchasing, my dad mounted them in frames with protective glass. I cherish these maps even more now, because the framing was the last woodworking my dad did before he died in 2013.

The pictures below give you somewhat of an idea of the hand-drawn, detailed, historical information they contain: dates of railroads, telegraph and stage lines, stage stops, freight roads, water holes, forts, etc. This map measures 35 inches tall by 28 inches wide (inside the frame). My four maps aren't the same dimensions, but they are similar in size. 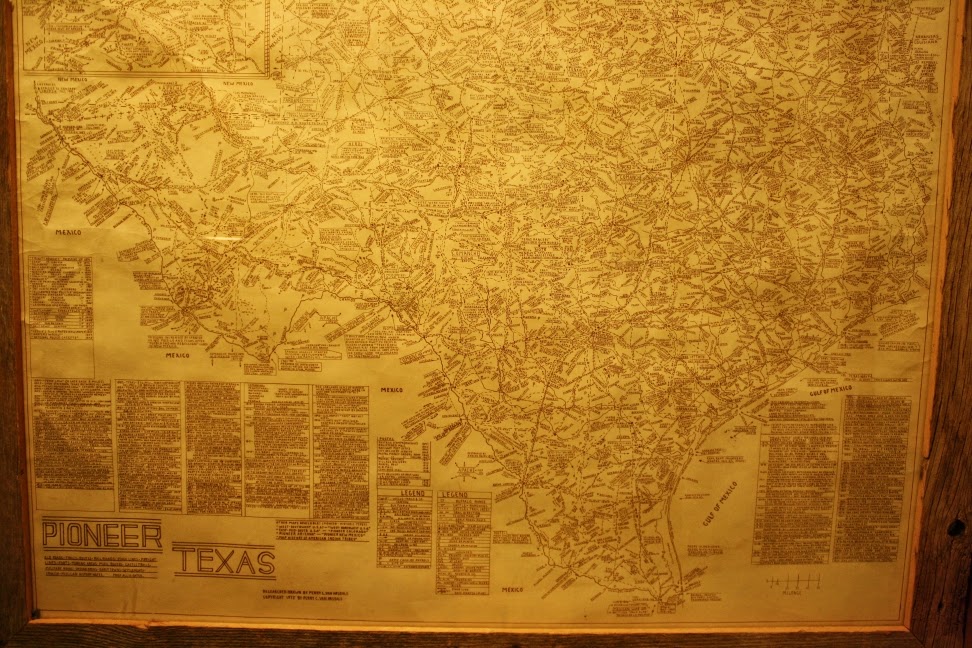 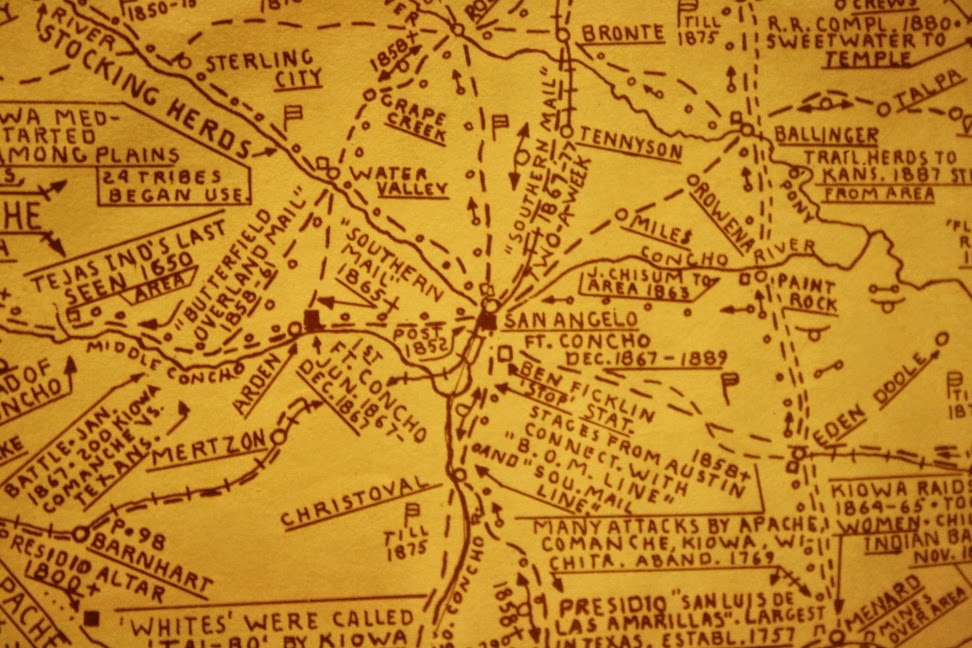 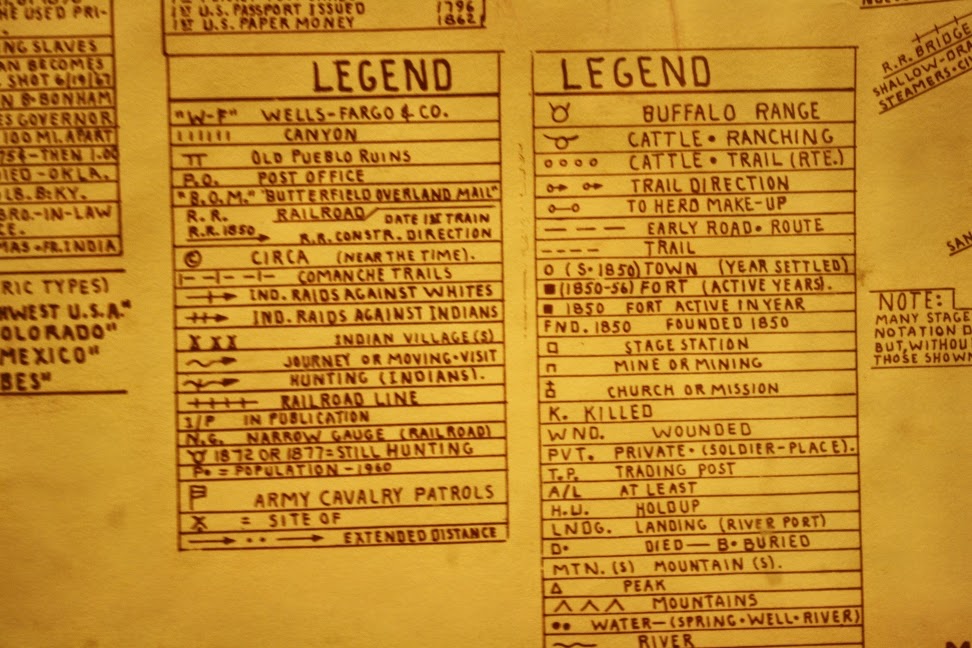 I visited the Perry C. Van Arsdale website, and I was so pleased to see the maps are still available for purchase, that I bought three. ;-) Talk about a trip down memory lane. This is the website: http://www.vanarsdalemaps.com/

Back when I bought the set of books and the four maps, I really couldn't afford them. But something urged me to buy them, but not in an impulse purchase sort of way. My commitment for the books was about two years, and I bought the maps one at a time as I could afford them. It was more of a "you need to buy these because you'll use them in your writing someday".

I'd written short stories ever since I was in elementary school, and I wrote my first novel in high school (it has mercifully disappeared it was so terrible). So being a writer/author was something I'd yearned for ever since I can remember. I started writing my first western novel in 1979, originally titled "Epitaph for a Bounty Man", and I finally published it in 2006 as a western romance called "Lonely Places", under my other pen name, A.L. Debran. 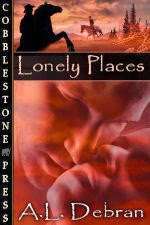 In the early years of writing this story, I plotted the character’s travels on my Pioneer Colorado and New Mexico maps, while relying heavily upon the information in the Time-Life books to make sure my details were as accurate as I could make them. Back then, these were my only sources for historical research.

I treasure my Time-Life Old West books and my Van Arsdale maps as I treasure and appreciate my oldest and dearest friends. They've been with me through the clichéd 'thick and thin', and they've never let me down.