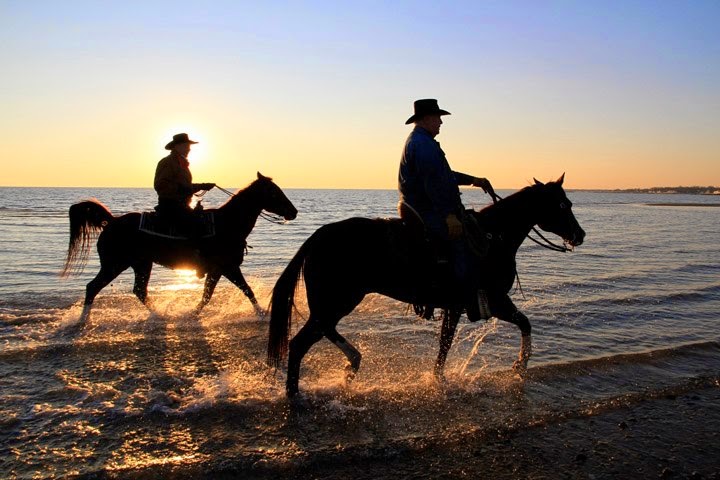 Anyone who has ever read any of my work knows that horses are usually an integral part of the story. But, you may ask, do horses really act like that? And where do you get the ideas for what the horses in your tales do?

The answer is simple. Most of the horses in my books, especially those ridden by the main characters, are all based on the horses I've owned (or, more accurately, have owned me). I thought for this month I'd talk a little about the horses who have enriched my life.

My first horse, Sam, was a grade (unregistered), palomino and white pinto. I bought him while I was in college. The Equestrian Club at Southern CT State, to which I belonged, had an end of the year overnight campout. I was assigned Sam, who was for sale. A thunderstorm came up, so we couldn't ride until after midnight. We came out of the woods and into a field. Sam tried to buck me off. I bought him the next day.

Sam taught me a lot. I found out later he had once been a riding camp mount, so he knew every trick in the book. Just like the Sam Texas Ranger Jim Blawcyzk rides in my books, he could have a temper, although he wasn't a one man horse. He loved me, though, and me him. He was steady, dependable, and a great teacher. He did have a tendency to nip strangers who annoyed him, but never me. He traveled cross country with me to San Diego and back. Sadly, old age finally caught up to him, and I had to retire him.

Mr. T, my second horse, was a buckskin and white double registered Paint/Pinto. He was a beautiful horse, fantastic jumper, and great in the show ring. He appears in my books as Charlie Blawcyzk's horse, or Andy Havlicek's. When I no longer had time to care for a horse, I sold him to twin sisters, who took him to college with them at the University of Massachusetts. He ended up being donated to the UMASS Equestrian program.

I went horseless for over twenty years, then bought Sizzle, my third. He was the gentlest soul I've ever known, and the calmest horse I've ever seen. Nothing fazed him. We had a tree fall over behind us one time, and he turned around and looked as if to say "Oh, yeah, a tree nearly killed us. So what?" He loved to give kisses, and his sorrel and white markings were spectacular. Sadly, he developed a chronic colic problem, which even surgery couldn't cure. I had to put him down before he was ten years old.

Finally, we come to Yankee, my current equine buddy. I had no intention of getting another horse after Sizzle died. Two weeks later, I went back up to Keene to tell the folks at The Cheshire Horse tack shop I wouldn't be coming in anymore, because I had to put Sizzle down. Just that morning, the woman who owned Yankee, and who was neglecting him, had put him up for sale. The staff at Cheshire Horse made me look at him. It was love at first sight. God took Sizzle to end his suffering, and gave me Yank because we needed each other. Yank's a real clown, and a certified therapy and horse patrol animal. He's always pulling horse "jokes", and makes everyone laugh. He's not a one-man horse like in the Havlicek books, but loves everyone.

So there you have it. All the things the horses in my stories do are actual stunts my own have pulled. And now there's a bad thunderstorm rolling in, so I'd best shut down. 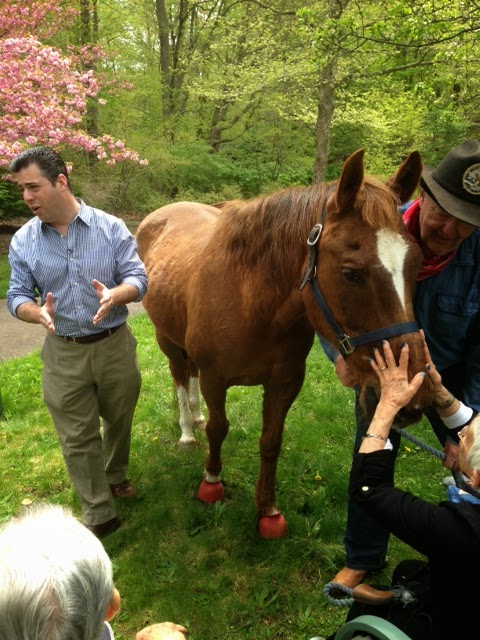