Are you familiar with the 1960s western comics hero Lobo?

If not, it's probably because the series only lasted two issues -and the reason for that is a story in itself. 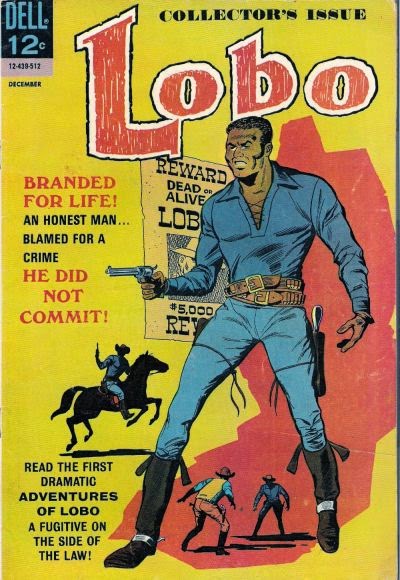 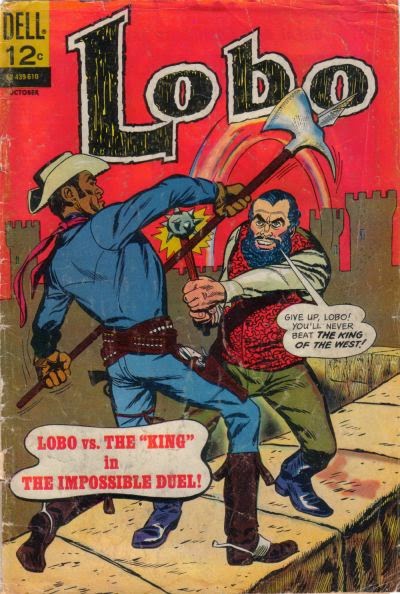 Lobo was published by Dell Comics in 1965. The hero was a black cowboy whose true name was unrevealed, but who was known as Lobo. It featured scripts by D. J. Arneson (at that time Dell's editor) and art by Tony Tallarico. (As is often the case in such situations, the two creators disagree on which one actually first came up with the idea.)

Lobo is significant despite its short run because it was the first mainstream comic book in history to have an African American title character. (Starting in 1950, Atlas Comics -later known as Marvel- had "Waku, Prince of the Bantus" as one of their four rotating leads in Jungle Tales, but he was African not African American, and was not the title character.) 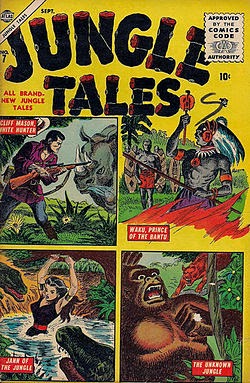 A few months after Lobo, the first black superhero debuted in a guest spot in the pages of The Fantastic Four: The Black Panther (actually predating the organization of that name by a few months.) But like Waku, Black Panther -alias T'Challa, King of the fictional African country Wakanda -was African, not African American. The first African American superhero was Sam Wilson, AKA The Falcon, who became Captain America's partner in 1969; the first African American superhero with his own title was Luke Cage, in 1972. DC Comics had their first black headliner with Black Lightning, created by Tony Isabella in 1977. 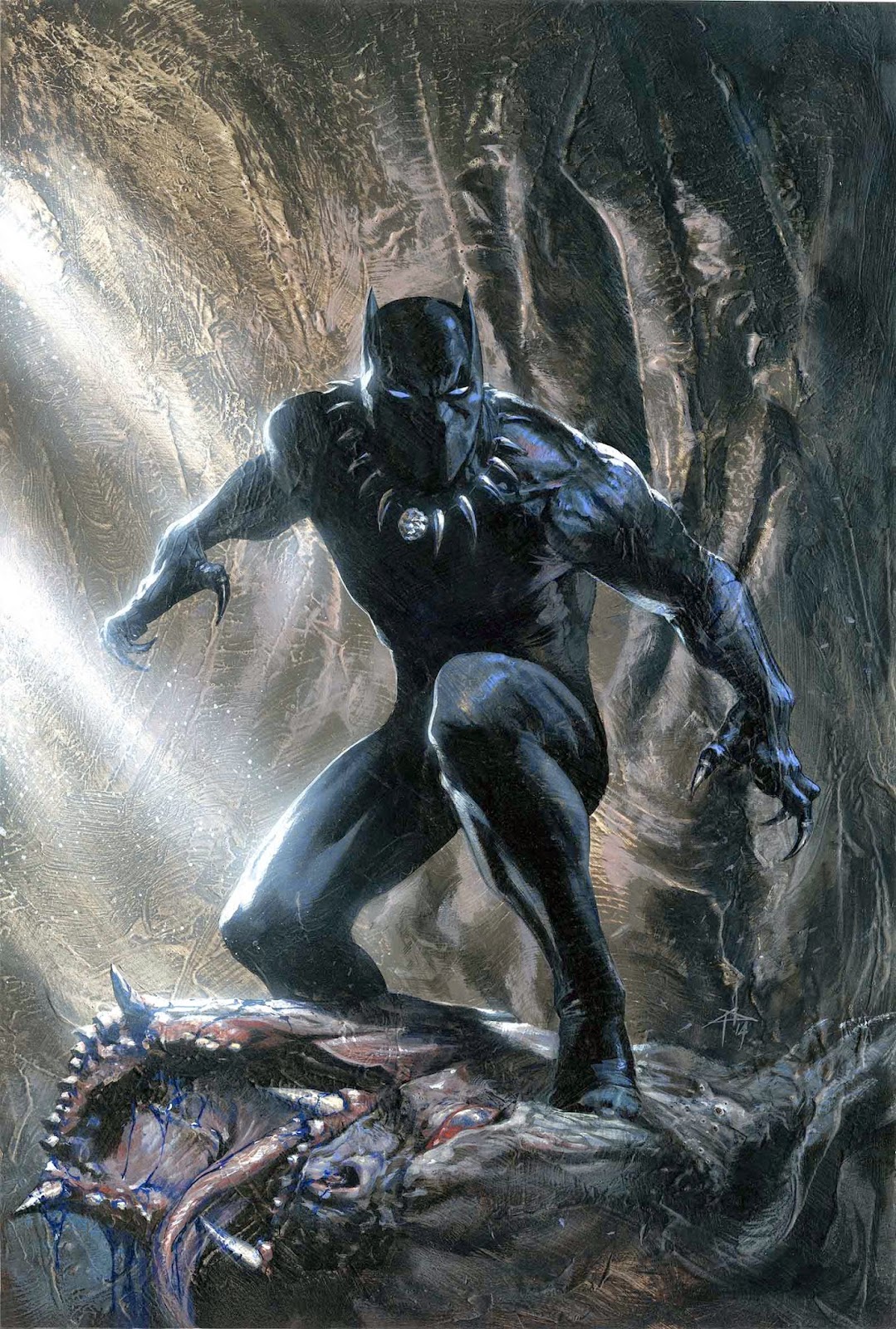 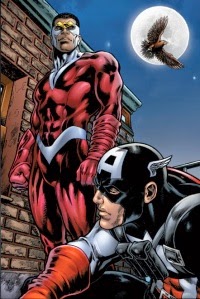 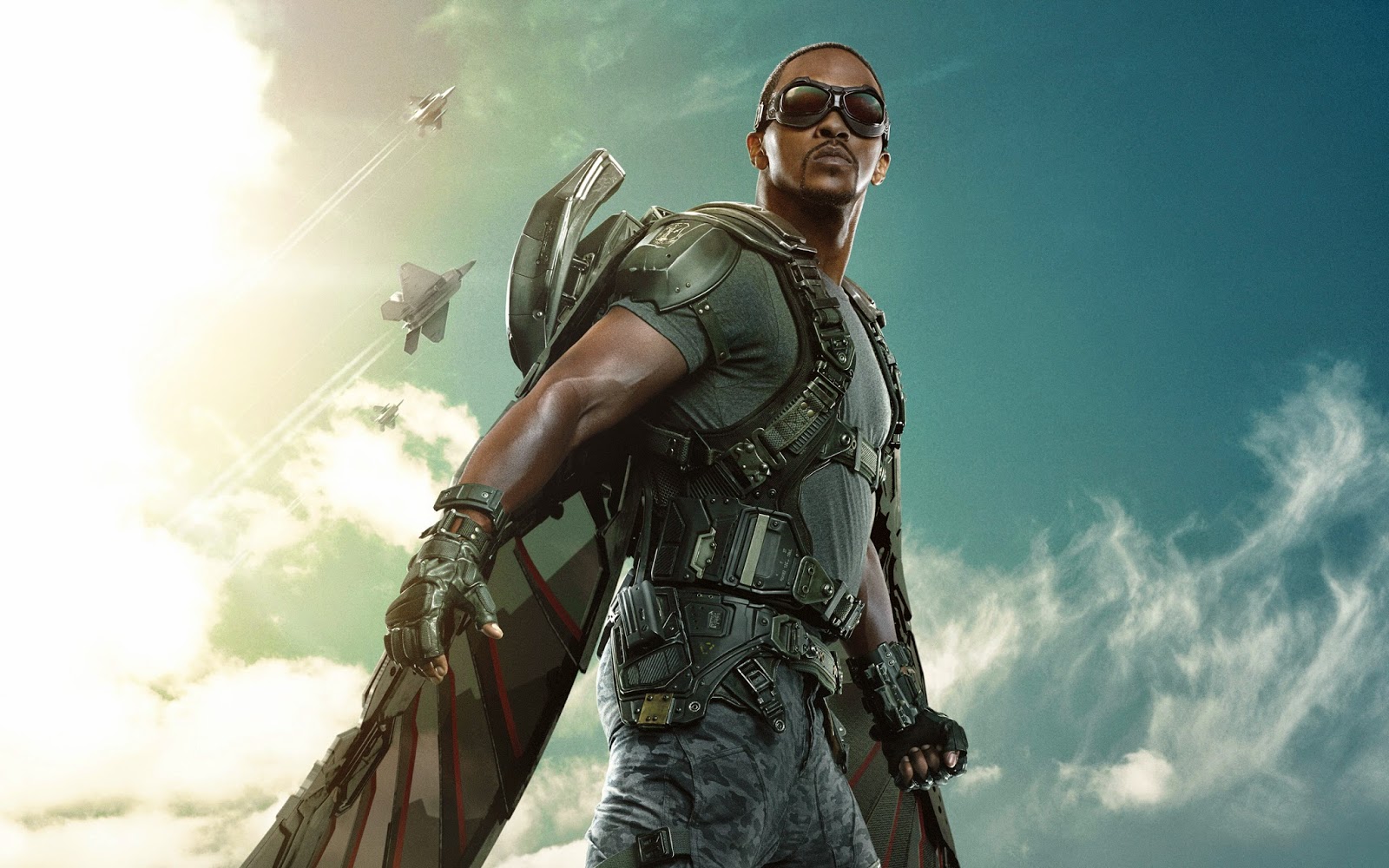 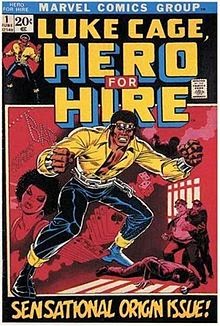 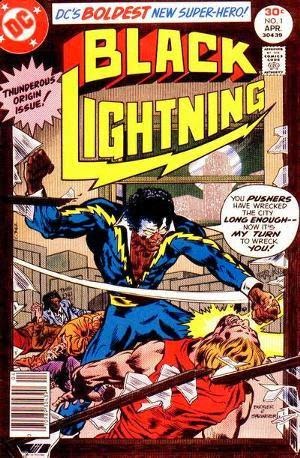 But Lobo preceded them all.

The first issue begins with a group of black Union soldiers being informed the war is over. The man who will become Lobo exclaims "After four years of being a soldier, I am a free man again! A free man!!" When the squad is attacked by Confederates who had not received word of Lee's surrender, and are forced to kill them, Lobo expresses his disgust with war and decides to head west and start a new life for himself. 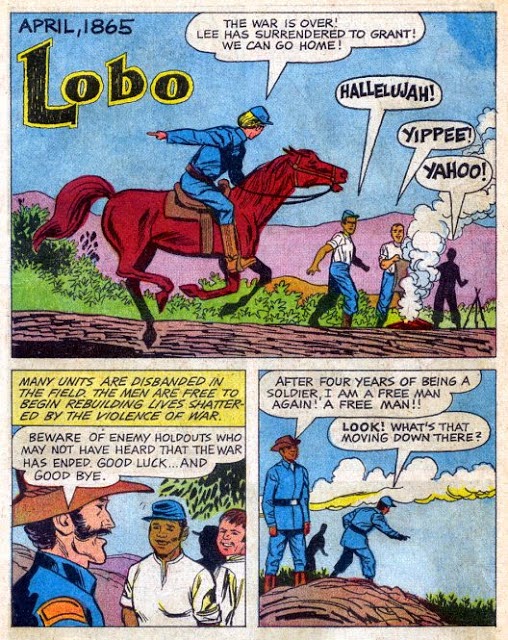 He gets a job as a drover on a cattle ranch. Soon he is framed for murder, with no hope of clearing his name as the true killer dies before he can confess. The man known as Lobo wanders the West- "A fugitive on the side of the law" -righting the injustices suffered by others. There is some evidence he is a wealthy man, as he leaves as a calling card gold coins inscribed with a wolf's head and an "L" for Lobo (his exclamation about being free again now that the war was over might suggest he had been a successful free black man before the war.) 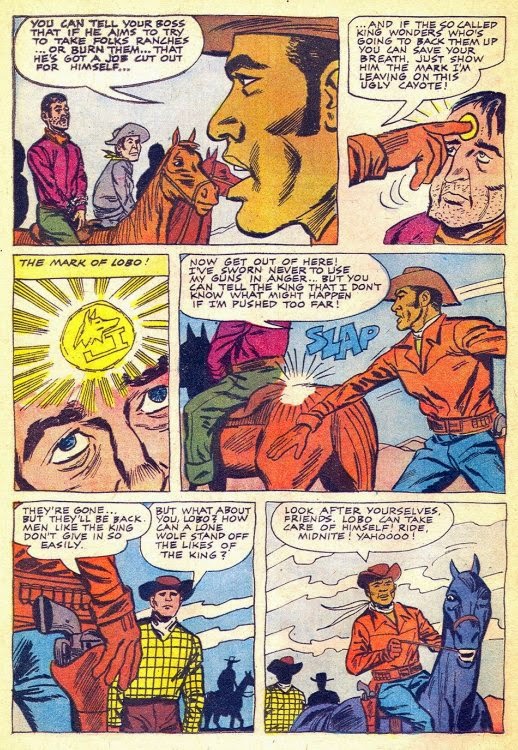 The book's creators were both white men who had been in the comics profession for some time- Arneson was from Minnesota and Tallarico was from Brooklyn. They believed that a black cowboy would generate interest and be a good hook. In fact, Lobo's race was never mentioned by himself or any of the other characters; he didn't behave or speak according to any stereotypical or stylized notions of black men. He was a competent, heroic man who just happened to be black. 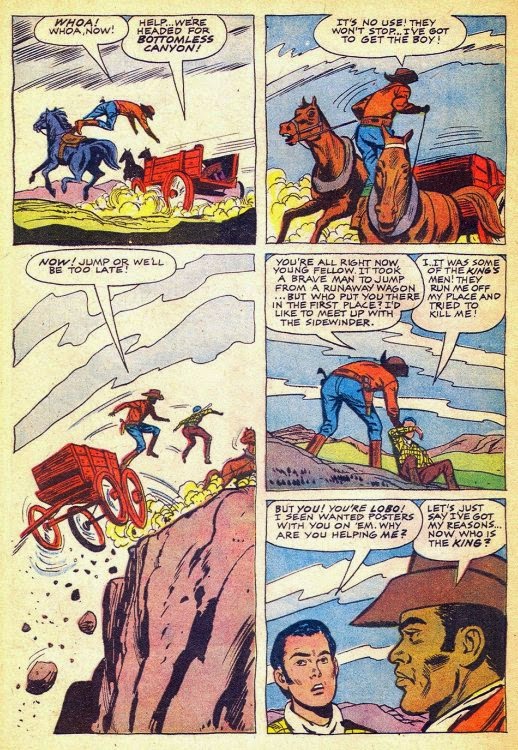 But his race was going to matter.

By the time the second issue came out, sales were in for issue #1. And they were abysmal, not just for Lobo but for many of Dell's other titles. You see, a company's titles were tied together in a bundle to be delivered to newsstands. And all across the South, when newsstand owners saw Lobo they rejected the entire Dell bundle. The company had no choice but to cancel the title- they were just a little bit too ahead of their time.

Despite Lobo's brief career, he (and his creators) have received their due over the years, with accolades from many civil rights organizations. But even so, you will be hard-pressed to find another black cowboy headlining a western comic -unless I'm forgetting someone, the only character to come close was Marvel's Reno Jones. 1973 saw the debut of Reno Jones and Kid Cassidy: Gunhawks! The white partner, Kid Cassidy, was killed in issue #6, and in issue #7 the title of the book became Reno Jones, Gunhawk! But there was no issue #8, as the book was canceled. 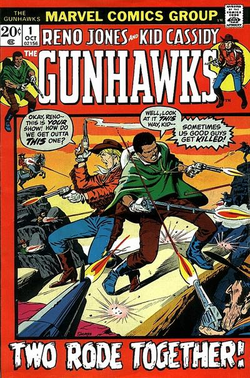 Here's a tip of the sombrero to Lobo, and all the fun stories he could have appeared in.

Finding an actual copy of those two issues might prove to be a Tolkienesque quest, but you can read them in full at this blog.

On the bright side, there is apparently a comic-book crossover between Zorro and Django in the works. Really. 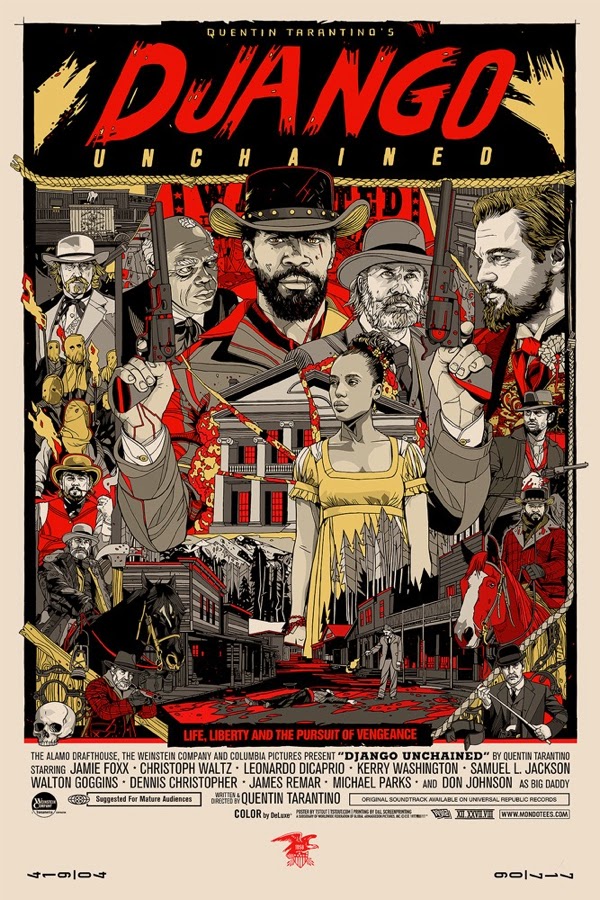