Publishing Christmas-themed stories in July seems a bit…well, non-traditional. Then again, not much about new publisher Prairie Rose Publications is traditional. Founded in August 2013 by long-time Western Fictioneers members Livia J. Washburn and Cheryl Pierson, PRP staked a claim to territory almost all other publishers declined to touch, saying the genre “didn’t sell”: western historical romance. Since then, PRP has been busily engaged in proving naysayers wrong. Within the past few weeks PRP has released eleven short stories, two novels, a boxed set, and a single-author anthology—all historical, all western, and all written by women. 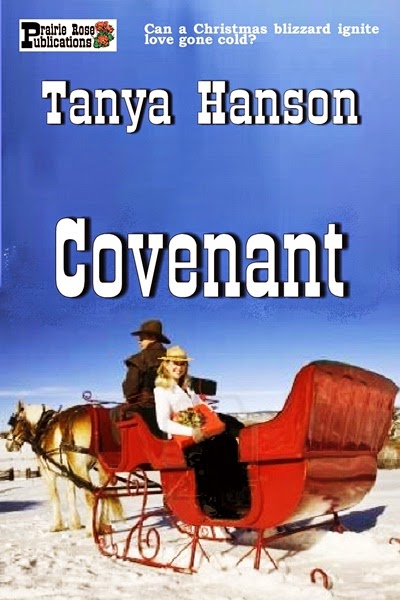 A mail-order bride and the man she traveled west to marry mourn the death of the man’s young daughter death in different ways. Carsten abandons his new wife to make peace with inner demons. Alone on Carsten’s homestead in the dead of winter, Ella blames herself for the accident that claimed the child’s life.

In very few pages, author Tanya Hanson does a remarkable job of portraying the grief-sparked misunderstandings and personal suffering that often drive couples apart even in the modern world. The story’s happy ending is all the more touching for the author’s ability to present realistic emotion to which even non-parents can relate. 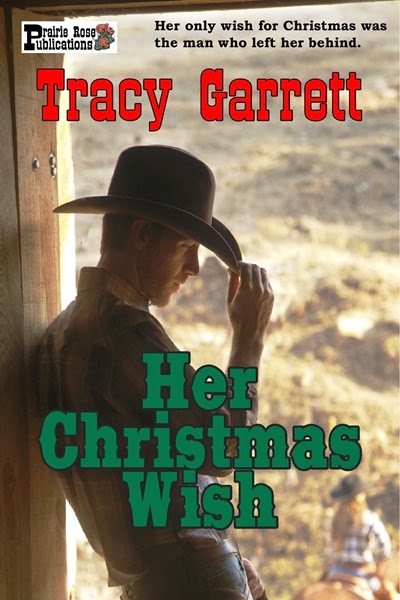 Author Tracy Garrett’s Old West twist on the enduring star-crossed lovers plot gives Romeo and Juliet the happy ending they deserved but were denied. Parental disapproval separated Kathryn and Will as young adults, before they could marry. A decade later, widowed Kathryn mourns the loss of her youth while honoring her late husband’s dream by tending his stagecoach stop in the middle of nowhere. An unexpected reunion with the man she never forgot—and his explanation for his sudden disappearance on the eve of their elopement—leaves her confused and angry. 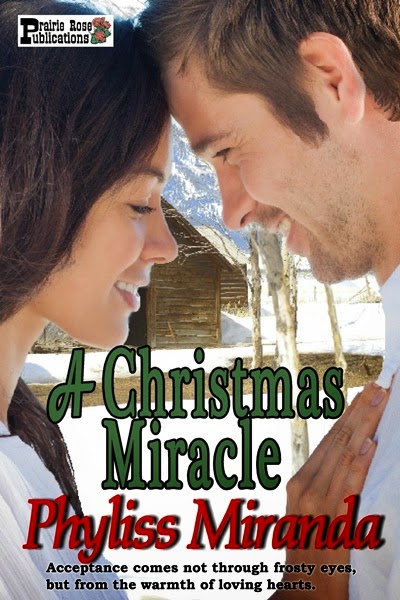 Outcast by the local townsfolk because of her late father’s reputation as an outlaw, destitute Mattie Jo is barely able to feed and clothe her orphaned younger siblings even though she works long hours at a shameful job. When her baby sister takes ill with a life-threatening illness, Mattie Jo swallows her pride and turns to the new doctor in town for help. Snowed in at Maggie’s remote cabin on Christmas Eve, two vastly different people discover a remedy to mend both their wounds.

New York Times and USA Today bestselling author Phyllis Miranda is known for bringing the most unlikely couples together through the power of love. In “A Christmas Miracle,” Miranda’s typical voice and style turn what could have been a pile of trite into a much more satisfying tale of forgiveness and acceptance. 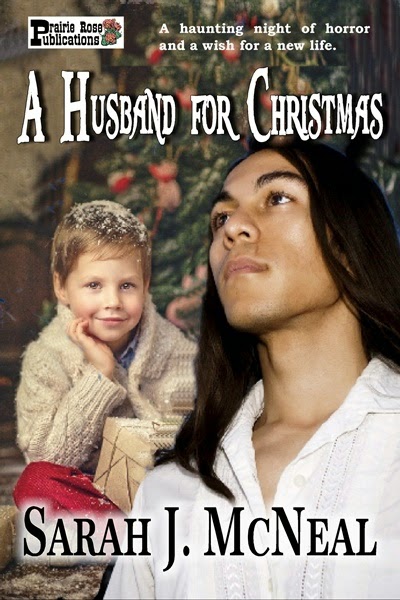 Jane and her young son Robin survived the sinking of the Titanic, but their husband and father went down with the ship. Grief and survivor’s guilt keep both mired in the past even as they attempt to convince one another to face the future. Long after his people were assimilated, Lakota Teekonka still occasionally struggles for acceptance in the white man’s world. His native spirituality sustains him and provides a bulwark behind which Jane and Robin begin to heal.

“A Husband for Christmas” represents a branch of author Sarah J. McNeal’s heartwarming Wildings series. This is a “quiet” story made all the more enchanting by its focus on a small, rural town and its very genuine inhabitants. 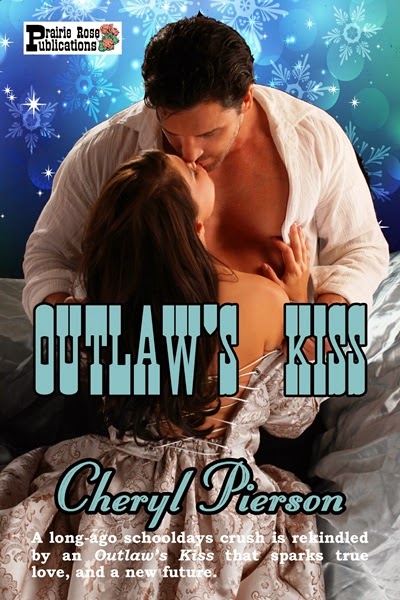 Months after he shamed Talia before the entire town during a community picnic, her childhood friend Jake shows up on her doorstep bleeding from a gunshot wound. Though she’d rather let him die in the snow, Talia takes in the outlaw-on-the-run and nurses him back to health. Trapped in Talia’s cabin during a December blizzard, Talia, Jake, and Talia’s little brother learn home is more than a physical place.

Wounded heroes are a staple of author Cheryl Pierson’s work, perhaps because breaking down a strong man’s external defenses provides symbolic resonance for the internal struggles that form the backbone of all romance stories. Pierson never disappoints, and this story is no exception. The little boy is particularly charming.

Kathleen Rice Adams is a Texan, a voracious reader, a professional journalist, and an author. She received review copies of all the stories in this post from the publisher. Her opinions are her own and are neither endorsed nor necessarily supported by Western Fictioneers or individual members of the organization. Links in the review are for convenience only; they do not produce affiliate revenue.