A FEW OF MY FAVORITE WORDS by Vonn McKee

I’m watching my grandson, Noah, build one of his amazing Lego creations. He’s already constructed the 237-piece Star Wars-themed set, per the instruction booklet, in just over thirty minutes. (It would have taken me a week.)
Lo and behold, he breaks down the finished assembly. Now he’s following his imagination and designing on the fly, using the same 237 parts. He calls the new incarnation an Alliance Night Blade. It has rakish wasp-like lines, a number of hinged and rotating parts, and several weapons of planetary destruction. Theoretically, it’s capable of speeds upwards of Mach 5, hovering indefinitely (with no apparent need for refueling), vertical takeoffs and landings, and possesses enough fire power to take out all the bad guys in all the known galaxies combined.

It occurs to me that, just as Noah fashions interlocking plastic shapes into spacecraft, I spend hours (most of them enjoyable) fitting words together…about the West.
My mother tells me that I began forming sentences in fairly comprehensible English at nine months. I love words, always have. They’ve gotten me into trouble on occasion, and out of trouble more times than I can remember. When you love words, it’s a no-brainer to also love books. I worked in the library through high school and college just to be near them.
I majored in engineering (long story!) and grew accustomed to having professors return my laboriously-researched technical essays with the suggestion at the top: “Have you thought of becoming a writer?”
If you hang around words long enough, you begin to develop favorites. Yes, I know…every word has its place and what would we do without all the unglamorous workhorse words like invoice, vitamin, refrigerator, dentist and the like. I shouldn’t be biased. But, gosh…some words are just so darn gorgeous. For instance, who wouldn’t rather read about lingerie than underwear? 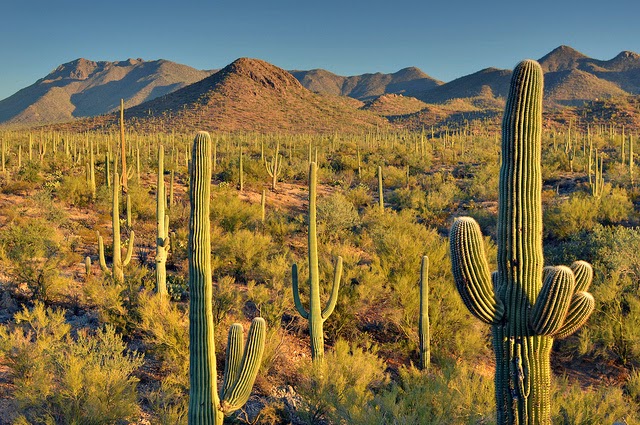 When it comes to literary genres, I can’t think of a more perfect one for the placement of pretty words than westerns. Take a look at the geography itself. Pronounce these words slowly: Arizona, Wyoming, the Dakotas, California, Montana, Colorado, Nevada, New Mexico.
I was on the fence about Utah until I said it a few times. It does have a pleasing, ancient ring to it. But, Texas? I’m not so sure about that one. Guess it sounds prettier if you’re from there. Just joshing, Texans.
Oh, the places you’ll write! Coeur D’Alene, Santa Fe, the Sierras. Linguistic loveliness.
By the way, we’re talking about words that are euphonious, which sounds awfully nice itself. It means “pleasant of sound; agreeable to the ear.” Euphoooonnnnioussss. Mmmmm.
The Spanish gave us some beautiful western words with high roll-off-the-tongue factor. Consider canyon, vaquero, adobe, lariat, remuda, and adios, amigo. And, of course, we must remember…the Alamo.
Townes Van Zandt’s song, “Pancho and Lefty” would never have been a hit if not for the line, “All the Federales say they could’ve had him any day.” Just my opinion.
Even the French helped out western writers with ravine, cigarette, cheroot, belle and chignon. The dictionary is a writer’s jewel box.

No boring landscape descriptions for us. We can plant picturesque saguaro, sage, piñon or willow wherever we want. On a mesa or a prairie or a few yards from home, arguably the sweetest of all names.
Why use ordinary colors when you can wordpaint with violet, saffron, vermillion, ivory, maroon, and cerulean or azure blue? Personally, I adore the word silver and use it every chance I get. Silver tongues, silver stars, silver nuggets. Love it.

I even love the sound of certain horse terms: withers, muzzle, dappled, sorrel, appaloosa. I am constantly looking for an opportunity to use the word fetlock. So under-utilized in modern literature, don’t you agree?
Some of my personal faves are silhouette, shadowy, velvet, statuesque, lithe, lilting, and realm. Oh, and demure, dalliance, and crystalline. I’m in porcine paradise. (And to think I could have settled for "hog heaven.")
There are many “Most Beautiful English Words” lists out there and they contain a lot of “ous” words such as mellifluous, voluminous, luscious, sumptuous, and tenuous. According to the Alpha Dictionary, their list-topper is ailurophile, meaning “cat lover.” I’ll have to disagree since I’m neither a fan of the word nor of cats.
Then we have those wolves in sheep’s clothing words that sound fetchingly exotic but, believe me, you want no part of: jaundice, influenza, anemia, shingles, seizures, and E. Coli, to name a few.

This compilation of words into a discussion of words themselves could stretch into infinity. However, I have deadlines and must set about arranging lovely words into, hopefully, even lovelier sentences, much the way my grandson digs for just the right Lego pieces to form an x-wing.

For my next western story, I’m determined to work in a silver fetlock reference or two. There must be a way. 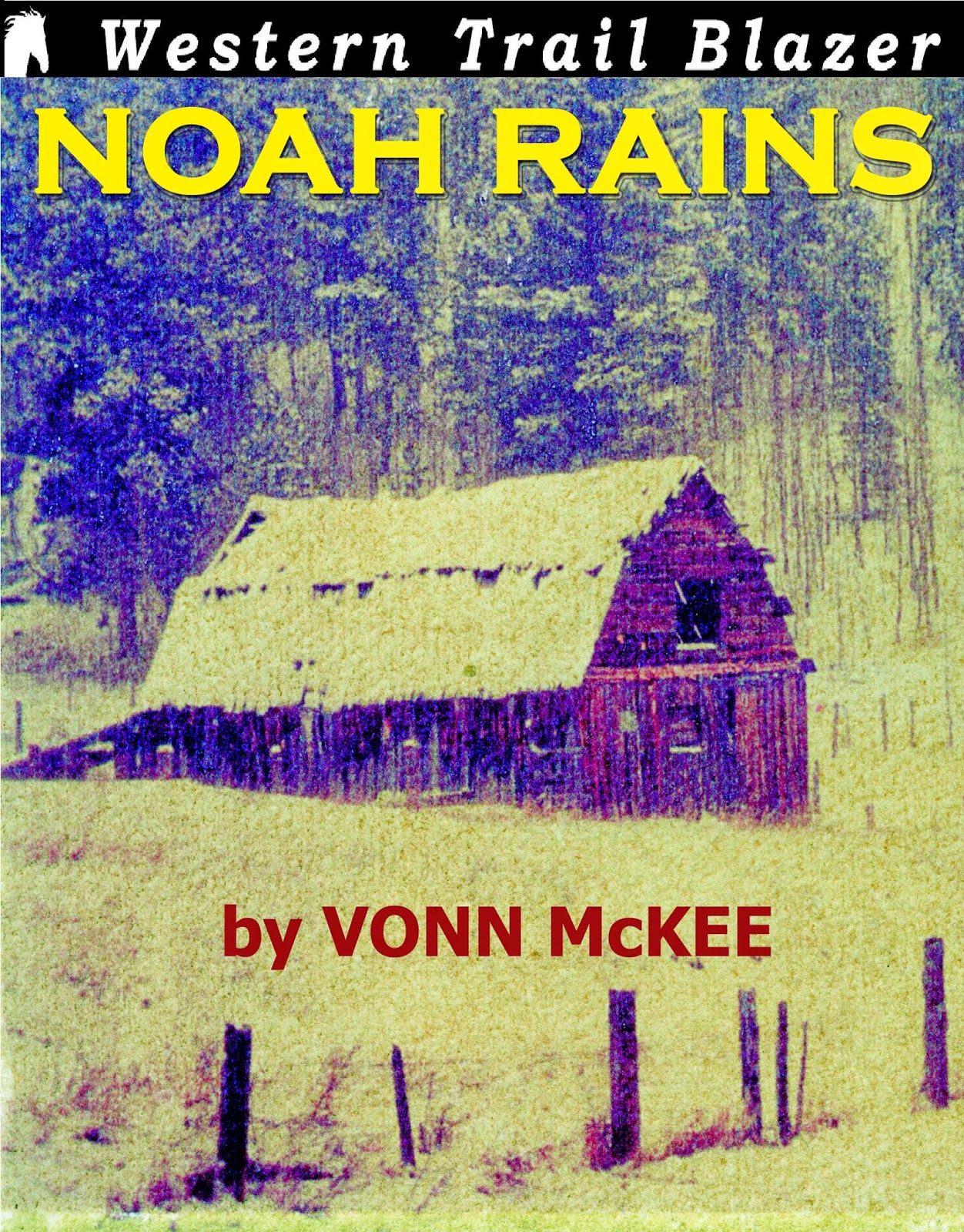