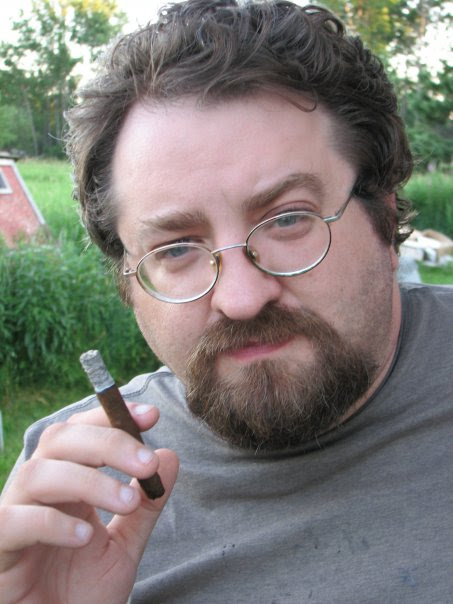 1. Why do you always use the "D" in your name when you write?

It started in high school. I had an older friend who always included his middle initial in his signature -maybe he was influenced by Michael J. Fox -and I just thought it was cool. Nowadays, though, I am forced to use it when I'm being official -because another western author named Troy Smith came along. He was forced to go by HIS full name -Troy Andrew Smith -to distinguish himself from ME when he joined WWA. So now we both have to be very specific- last year I got very excited when someone contacted me to do an interview and feature my books on their website, but turns out they wanted the other guy.


2. What was the most exciting day of your life?

Hands down, the day my daughter was born. Followed closely by the day I married my sweetheart Robin in the historical movie theater on my hometown square.

3. Tell us something we may not know about you?

I spent two years doing missionary work (1987-1989) with Haitian immigrants- first in Palm Beach County, Florida, then in Brooklyn -speaking French and what Haitian Creole I picked up. Though I am a history professor now, I still preach occasionally at Come ToGather, an emerging church group that meets at the local Presbyterian Church, and I was on the pastoral leadership body of the church I attended in Champaign, Illinois while I was earning my doctorate.

Also, I am on the board of directors of the Standing Stone American Indian Cultural Center in Monterey, TN, and am currently helping design the center's museum. 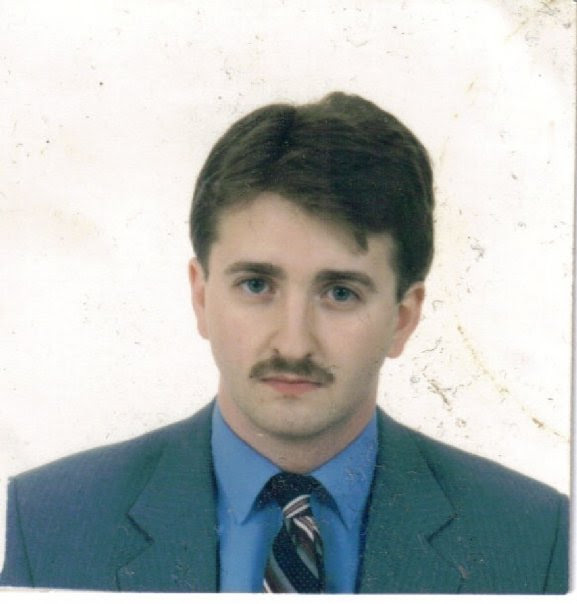 4. Tell us an interesting fact about your genealogy?

My family -through all four grandparents' lines -has been in the Upper Cumberland region of Tennessee since it was opened to settlement in 1804 (due to a Cherokee land cession.) I had ancestors serving with roaming guerrilla groups in the region during the Civil War, on both sides... and am a distant cousin of Cordell Hull, who served as FDR's Secretary of State for 11 years and won the Nobel Peace Prize for his role in forming the UN. My great-great-great-grandfather was the constable of Gainesboro, TN, and was killed in the closing days of the Civil War when a melee broke out while he was trying to auction off all the liquor he'd confiscated before the Yankees showed up and took it themselves.

5. What other jobs have you had?

I spent many years -from age 15 to 37, minus the two years of missionary work -as a "floor guy." I stripped, waxed, and buffed floors... it was a very zen experience in the early days, before stores started staying open 24/7 and there were always customers and employees underfoot. I thought of myself as a craftsman, and took great pride in my work -my goal was to make the floor so shiny you could read, not only the signage, but the writing on the lightbulbs overhead. I'd get locked in alone for 12 hours at a time, and finished the work in half that time... so I started writing stories to pass the time. I recently learned that one of my favorite authors, Joe R. Lansdale, used to do the same thing, and we've done some floor-guy chattin' a time or two.
Posted by Troy D. Smith at 6:00 AM