Wicked Wednesday (Antagonists who have ethics) 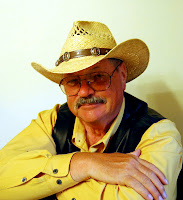 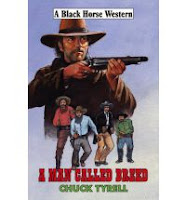 So, we see, Sean Fowley is not a “bad” man, although he is a very hard one. While others went to work on railroad gangs and in the mines, Fowley used the skills he learned at the Shamrock pub in New York to offer feed and drink to those who did the physical work. And he taught his sons his ethic. No one touches one of ours without paying for it. At the beginning, he sees only a half-breed insolent who cut his son. That made the Breed someone who must be crushed. Before the end of the book, he learns that there is much that does not meet the eye when you look only at a man’s skin color. Something he perhaps should have been aware of from his own experience.
As always, I’ll pick a winner from among the commenters to this blog post to receive a PDF version of A Man Called Breed.
Posted by ChuckTyrell at 8:57 AM