Today the Western Trail Blazer spotlight is on Les Williams. Here's what his amazon bio says about him: 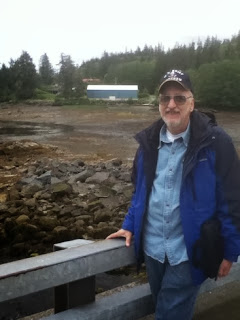 Les Williams is a native Nebraskan. He has been published in The Storyteller: A Magazine for Writers. Three western shorts have been E published by Western Trail Blazer, as well as one crime story by Publishing by Rebecca J. Vickery. His short western "Under Nebraska Skies" won second place in the 2008 Aspiring Authors Writing Contest and a second place in The Peoples Choice Award from The Storyteller. His story "Bad Luck" is included in Cactus Country III, an anthology of western stories. He lives in Lincoln, Nebraska with his wife of over 35 years, Phyllis Maurer, and one irritable cat. He has a blog on the blogspot Once Upon A Word. He can be reached at Leswilliams1@windstream.net 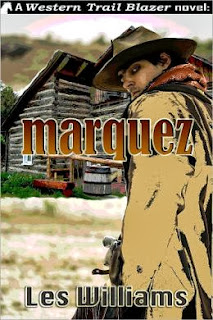 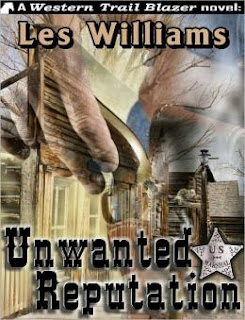 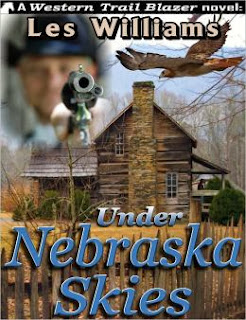 I want to add to that, though. Les has been a friend of mine for fifteen years or so. I first "met" him online, at the now defunct American Western e-magazine; they had a forum where readers could interact with their favorite western authors, and Les was a stalwart, developing friendship with several of us- he was The World's Biggest Western Fan, and knew as much about what we did and how we did it than many of us did. So it was only natural that before long he became a published western writer too, and has carved out a niche for himself.

Les agreed to answer a few questions for us today:


1-What made you decide to write westerns?

Like many western authors I grew up in the age of the 50’s TV westerns as well as the movies. I was also an avid reader of westerns. In my early years I read every Louis L ’Amour book and short story. I then discovered a number of WF authors such as Peter Brandvold, Robert Randisi, Ed Gorman, and Frank Roderus to name a few. From there I graduated to writing book reviews of these same authors on Amazon. Once I found my passion for writing, it was a natural transition from writing book reviews to tying my own hand at writing.

2-How would you describe your writing style?

I try to capture the human spirit through my writing, with a dry sense of humor that occasionally peeks through.

3-Are you working on anything new we might see soon?

A Debt Paid, the third story in my Lance Kelly series, is completed. I have a rough idea for a fourth but nothing has been put on paper. My first book under the by line of L.E. Williams is a non-western titled Wheels of Justice and other stories. It’s due out this fall from Mockingbird Lane Press. This is a collection of fourteen crime stories. Once this is out, I’ll begin working on a second collection of crime stories. 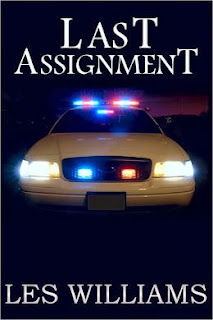 We're going to close out with an excerpt from Les's latest from Western Trail Blazer, Trail's End: 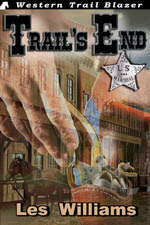 Kelly heads in the opposite direction of Bronson. From the shadows of the alley beside Johnson’s Mercantile, a man with a drawn .44 waits for a clear shot. The deputy steps into his field of vision. The man fires off a quick round. Not waiting to see where Bronson is hit, the shooter flees in the opposite direction. With his Colt drawn and cocked, Kelly is quick to react, running to kneel beside Bronson.
“Are you hit bad?”
“Go after him. I’ll be all right.”
Men spill out of the saloon and begin to gather on the board walk in front of the Red Dog.
Kelly turns to the crowd. “One of you men get the doctor over here. Which way did he-”
Two more shots ring out.
“Sounds like that came from back of the Red Dog here,” one of the onlookers said.

Thanks for dropping in, Les, and keep up the great work.