The ten-man patrol left Fort McKavett, Texas, just before daybreak on May 20, 1870, to track down an Apache raiding party that staged several attacks against local settlements, stealing horses and livestock. 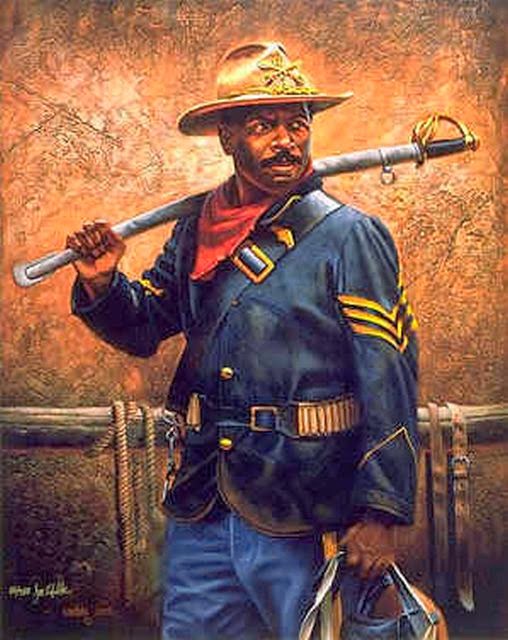 Four days earlier, one raiding party kidnapped two brothers. Ten-year old Herman Lehmann and his eight-year old brother, Willie, were in the fields near their home trying scare away birds from the wheat when they were taken.

About fourteen miles from the fort, near Kickapoo Springs, Sergeant Stance spotted a band of Apaches and ordered his men to engage them.

Caught by surprise, the Apaches abandoned the stolen horses and fled. In the commotion, Willie Lehman managed to escape. 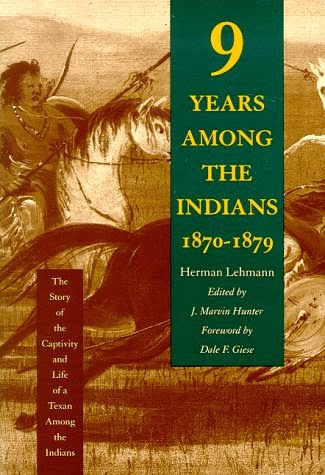 Herman Lehmann, his older brother, remained captive.  was eventually adopted by an Apache war chief, trained as a warrior, and waged war on Apache enemies.

Once he killed an Apache medicine man in self-defense and fled to the Southern Plains where he lived until joining the Comanches.

Lehmann was returned to his family in 1879, but against his will.

Stance and his patrol of Buffalo soldiers rescued the young boy, rounded up the stolen horses, and made camp.

The next morning, on the way back to Fort McKavett, Stance's men came across a band of Apaches preparing to attack a government wagon train.

He ordered his troops to charge and "set the Spencers to talking and whistling about their ears so lively that the broke in confusion and fled to the hills."

The soldiers recovered five more stolen horses in the gun battle and headed to the fort. The Indians weren't giving up that easily. When they fired shots at the soldiers from long-range, Stance barked another order to charge. Minutes later, the raiding party disappeared.

Stance's patrol reached the fort in early afternoon of the 21st with 15 head of horses recovered from the Apaches.

The following month, on June 28, 1870, Stance was cited for gallantry in the Indian wars and awarded the Medal of Honor, first black American regular to be so honored.

Stance was born 1843 in Carroll Parish, Louisiana. He served with the US Army from 1866 to 1887, achieving the rank of First Sergeant.

After receiving the coveted honor, Stance has several run-ins with his own troops.

Army officials took action to counter what they concluded were "behavioral issues."

At one point, according to author Frank N. Schubert in his book, Black Valor, Stance "was reduced to private, and not for the last time."

The end for Emanuel Stance came under tragic circumstances.

One year after sewing on his fourth gold five-year chevron, the Medal of Honor winner was found dead alongside the road of Crawford, Nebraska. He had been shot several times.

The evidence, although circumstantial, pointed to privates in Stance's own troops. He was buried at Fort McPherson National Cemetery, Maxwell, Nebraska. 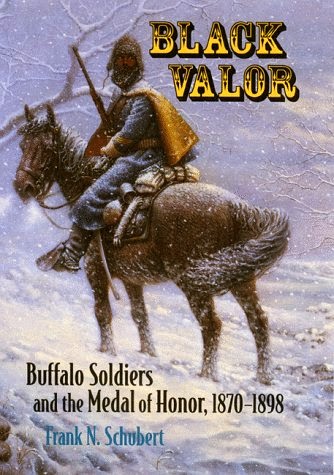