The winners of Western Fictioneers’ fourth annual Peacemaker Awards for excellence in western fiction will be revealed June 1. Below are reviews for three of the nominees in the Best Short Fiction category. 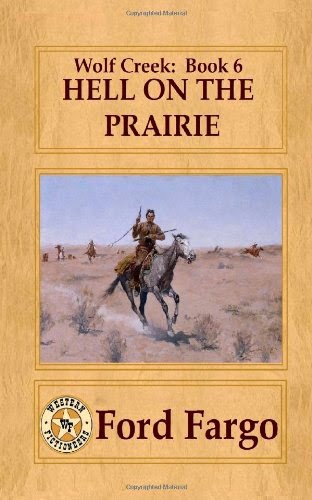 Derrick McCain, a recurring character in the Wolf Creek series of collaborative novels, returns to his former home among the Cherokee Nation in Indian Territory to confront recently discovered secrets about his family. His father, a Cherokee leader whose illicit affair with a white woman produced McCain, allegedly is at death’s door. Tortured by his mixed heritage and allegiances to both sides, McCain reconnects with a childhood friend and a Cherokee woman ostracized in a classic case of society blaming the victim for a heinous crime. McCain must make some difficult choices that will affect his life, and the lives of others, for years to come.

Author Cheryl Pierson writes both traditional westerns and western historical romance. In “It Takes a Man,” her strong skills in the romance genre shine. McCain emerges as a swoon-worthy hero, yet Pierson manages a delicate balance between romantic sentimentality and thorny issues including race relations and society’s expectations. 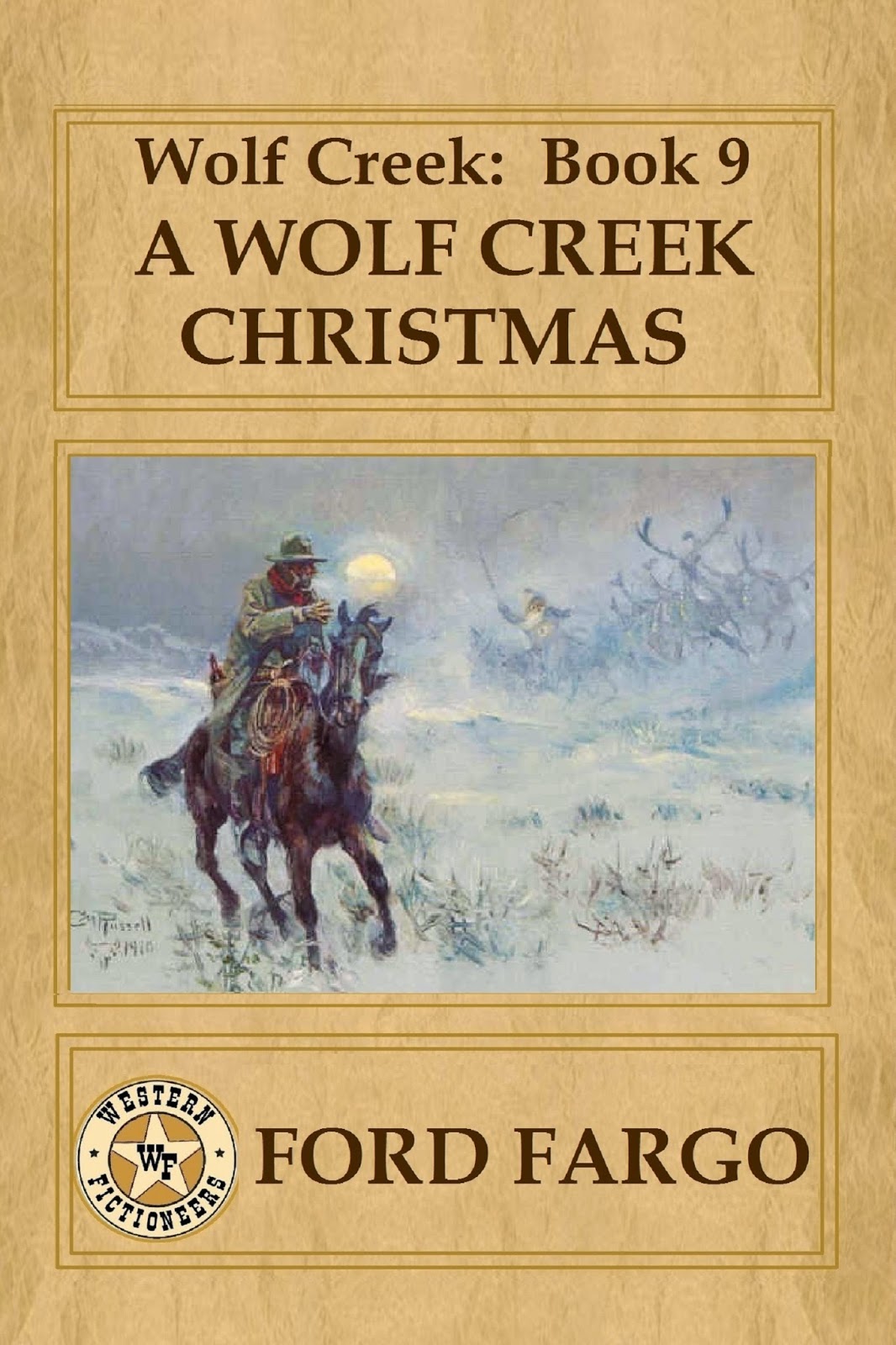 Mountain man Roman Hatchett faces the end of an era, unwilling to change but unable to prevent the disappearance of the only life he knows. In “The Last Free Trapper,” author Jory Sherman, recipient of the 2012 Peacemaker Award for Life Achievement, spins a character-driven tale rife with subtle symbolism. Using simple, unadorned prose in achingly eloquent ways, Sherman evokes a time and place of tremendous upheaval in the American West.

Hatchett searches his soul while attending a dying enemy. What he learns about himself and humanity as a whole is both heart-wrenching and hopeful. 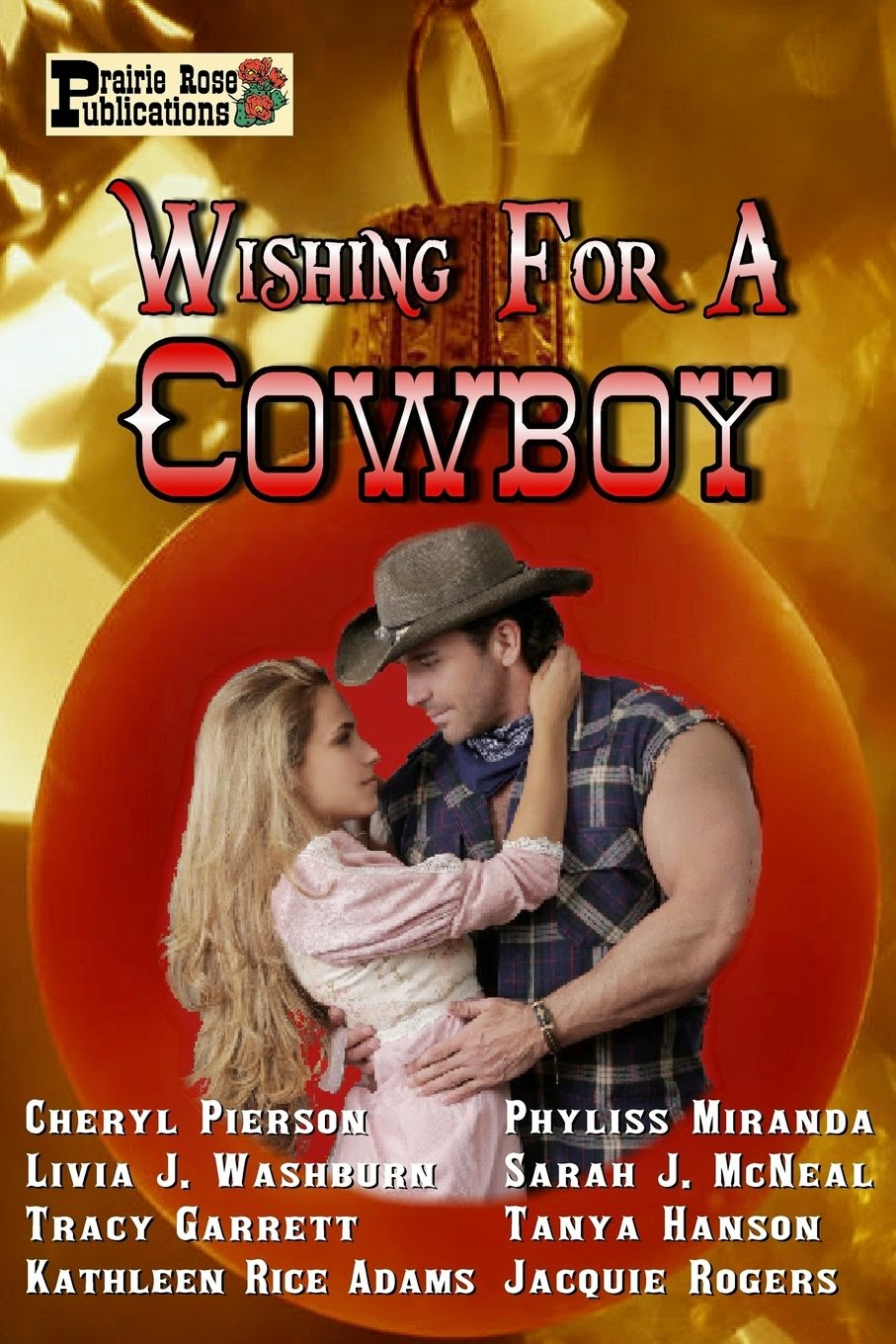 Alone in a remote Texas cabin while her husband and son seek a suitable Christmas tree in the forest some distance away, Lauralee Brannam bakes her son’s favorite pie for the boy’s Christmas Eve birthday. When a wounded stranger collapses at her doorstep, she assumes the man is an outlaw on the run. Nevertheless, she nurses him back to health, setting in motion a whirlwind of violence.

Award-winning author Livia J. Washburn weaves tragedy, traditional western action, and romance in a way that touches the heart but never veers into the maudlin or syrupy. The suspense and ultimate resolution of the mystery at the core of the story will push readers through the tale like a West Texas wind. Ultimately, redemption ties up the package with a Christmas bow made all the more beautiful by its frayed edges.

Kathleen Rice Adams is a Texan, a voracious reader, a professional journalist, and an author. She received review copies of Wolf Creek: Hell on the Prairie, A Wolf Creek Christmas, and Wishing for a Cowboy from the publishers. Her opinions are her own and are neither endorsed nor necessarily supported by Western Fictioneers or individual members of the organization. Links in the review are for convenience only; they do not produce affiliate revenue.