** Nominees are in no particular order.

The Lifetime Achievement Peacemaker will be presented to Robert Vaughan 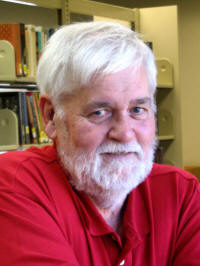 Winners will be announced on June 1, 2013 on the WF website (www.westernfictioneers.com)

Western Fictioneers (WF) was formed in 2010 by Robert J. Randisi, James Reasoner, Frank Roderus, and other professional Western writers, to preserve, honor, and promote traditional Western writing in the 21st century.  Entries were accepted in both print and electronic forms.  The Peacemaker Awards are given out annually.  Submissions for the Peacemaker Awards for books published in 2013 will be open in July, 2013. Submission guidelines will be posted on the WF web site.  For more information about Western Fictioneers (WF) please visit:  http://www.westernfictioneers.com/ or  http://westernfictioneers.blogspot.com/

Western Fictioneers would like to thank Larry D. Sweazy for being Awards Chair for the first three years and for the excellent job he has done.

Posted by Livia J Washburn at 7:15 AM