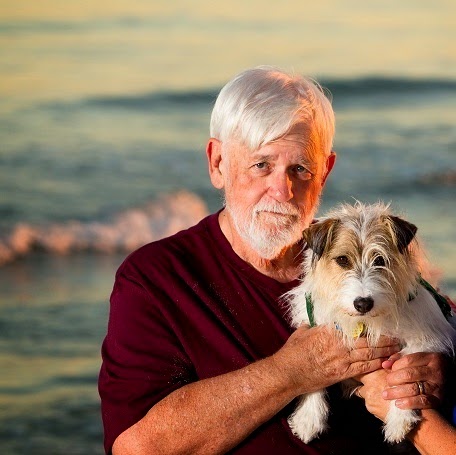 It was Christmas Eve of 1960 and I was in Korea. I was lying in my bunk with a broken foot, the result of a 55 gallon drum of oil having fallen on it from the back of a deuce and a half, a couple of days earlier. It was bitterly cold outside, but through the window of the “hooch” I could see six inches of snow, and a Santa Claus mask dangling from the barbed concertina wire that surrounded the compound.

On the radio I was listening to “A Date with Diane.” I don’t even know if Diane was her real name, but she was a disc jockey for AFKN, and every GI in Korea was in love with her. It wasn’t just because of her sultry voice or the suggestion of intimacy, as if she spoke to us individually.  No, there was more to it than that. She reminded us of home….of wives, girlfriends, or even the girl next door.

I was feeling particularly down this Christmas Eve . . .I was practically immobile because of my broken foot….I was 7,000 miles from home . . . I had a 2 and half year old son who was growing up without me, and an 8 month old son that I had not yet seen. And, on the radio Diane was playing, for at least the tenth time, I’ll Be Home for Christmas. I knew that there was but one way I would be home for Christmas, and that was be exactly as the song says…”only in my dreams.”

The barracks was empty…all the other men having gone to the mess hall for Christmas dinner. I didn’t feel like trying to make the walk through the snow and the cold with a cast that ran half-way up to my knee, but a couple of men had promised to bring me a sandwich. I lay there thinking about Christmases past….getting up before dawn on Christmas morning.  There was always the smell of baked ham in the house, and there were bowls scattered around with candy, nuts, and oranges.  I got a bicycle when I was ten….and that opened up my entire home town of Sikeston, Missouri to me. I got a Catcher’s mitt, shoulder pads and football helmet when I was eleven, and a double-barrel .20 gauge shotgun when I was twelve.

Now I lay here alone, wallowing in my self-pity as I listened to the wind whistle by the corrugated tin covering of the Quonset hut and, of course, the radio. I was getting a little hungry, and regretted not trying to go to the mess hall…..one thing about the army….they always fed us well on Thanksgiving Day, and Christmas.

“Vaughan, if you can’t go to Christmas, we’ll bring Christmas to you,” Gus Thomas said. Footlockers were moved to the center of the hooch, and converted into a table. One of the men had a small crèche that he had borrowed from the orderly room, and that became our centerpiece. The food was laid out….we ate heartily….shared stories of ‘Christmases Past,” and made plans for Christmases yet to come.

As I look back on that time now…I think I can honestly say that what had started out as a dreary and very depressing evening, now ranks as one of my fondest Christmas memories. I enjoyed a camaraderie with friends who, at the time, were as close as family. No, they were family…and though I have never seen any of them again since that Christmas…they occupy a small chamber in my heart that will forever keep their memory green.