Some of the names hold a certain fascination and bring to mind visions of cattle drives, and shootouts.

But, there were others – not as notorious – equally visual, and often humorous.

The founders of these towns followed no particular pattern. Sometimes, names changes occurred because there were other towns with the same name. Forest City, Colorado, for example, got changed to St. Elmo. One of the founders based the new name on the title of a novel he was reading at the time. 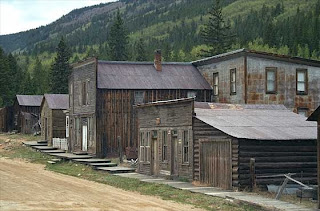 Here are a few examples of towns with unusual names. Some are still inhabited. Others stand as dusty, out-of-the-way ghost towns. 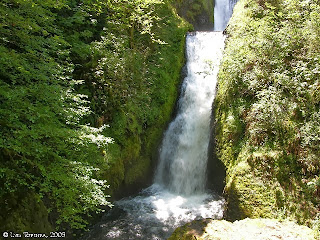 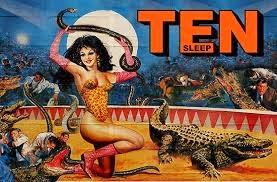 The “most unfortunate” name for a town in the U.S., according to a poll across seven English-speaking countries, is Toad Suck, Arkansas. 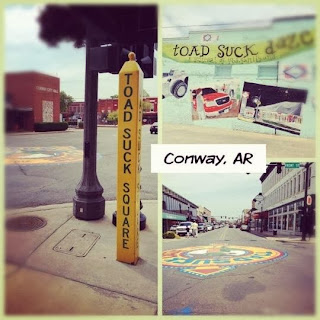 I don’t really know whether this qualifies as an “Old West” town. I couldn’t pinpoint the exact date of its founding. Nevertheless, the name intrigued me. Located in central Arkansas, the town got its name “long ago” when steamboats traveled the Arkansas River.

If the water wasn’t at the right depth, the captains, and their crews, tied up to wait, and refreshed themselves at the local tavern. Locals said these men “suck on the bottle ’till they swell up like toads.”


The tavern is gone. But, the legend lives on.