SAY HELLO TO MY LITTLE FRIEND: Weapons as Characters-- by Marc Cameron

My bride and I were out to dinner not too long ago with another couple. My wife and my friend’s wife are both teachers so they soon fell into deep discussions about the dark arts of education. I’d rather be in a running gun battle than face a bunch of eighth graders every day so my friend and I looked at each other and started our own conversation about deadly weapons—a subject far less dangerous than teaching middle school. 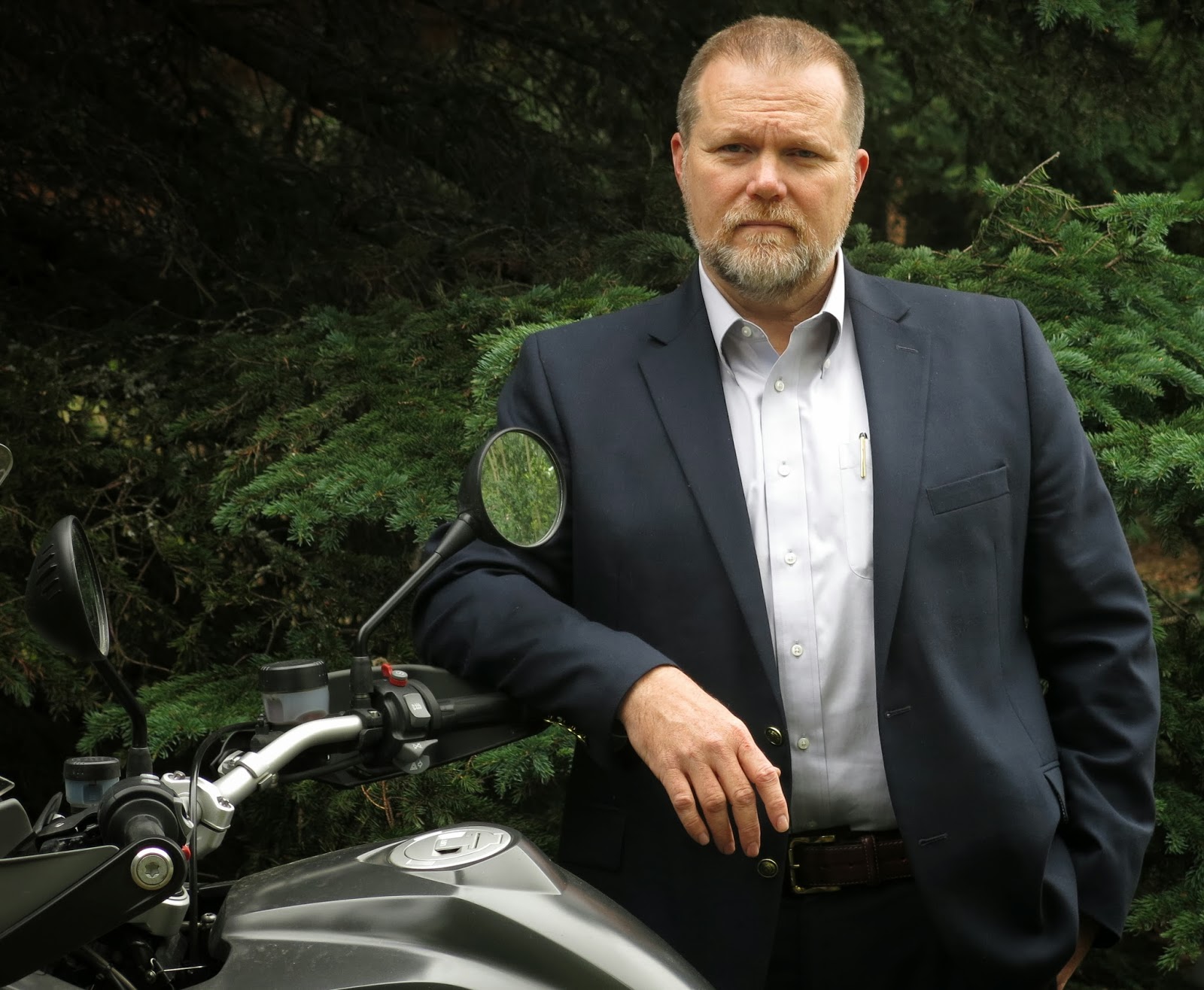 Marc Cameron is a retired Chief Deputy US Marshal and 29-year law enforcement veteran. His short stories have appeared in BOYS’ LIFE Magazine and the Saturday Evening Post. He's published ten novels, six of them Westerns (several as a ghost writer and two under his pen name, Mark Henry).
TIME OF ATTACK fourth in his Jericho Quinn Thriller series, will be released from Kensington February of 2014.
Marc lives in Alaska with his beautiful bride and BMW motorcycle.