So, I know quite a few of you have heard my rantings about the ridiculous court case in the State of Connecticut in which horses have been declared "inherently vicious animals with a propensity to do mischief and bite."  For those of you who haven't, back in 2006 a father held up his two year old son to a horse at a farm in Milford, CT, despite several signs warning "Do Not Pet or Feed the Horses". One of the horses bit the kid, so being the responsible parent that he is, instead of admitting it was his fault he sued. The first court, the CT Superior Court, rightly tossed the suit out. So the guy appealed, and somehow got the CT Appellate Court to rule that not only was the horse who bit his son vicious, but that all horses as a species are "inherently vicious.... so on and so on. That ruling will mean horses in CT will be classified the same as wild animals in a zoo, making it just about impossible to own one. CT would also be the only state to classify horses as vicious.  The case was appealed by the farmer, the CT Horse Council, and the CT Farm Bureau to the CT Supreme Court, which held a hearing back in September. So far the court hasn't ruled. However, Governor Malloy has finally done one thing right. He's introduced a bill into the legislature which declares that "domesticated horses, ponies, donkeys, and mules ARE NOT inherently vicious." If the law passes, and no one can think of why it won't, unless Heaven forbid the trial lawyers get their hands on it, that will nullify any potential adverse ruling from the courts.

What's all this have to do with the Old West, you ask? Just this. Horses have been humankind's partners for centuries. Without them, the West would never have been settled, and the Native American Indians, especially the Comanches, would never have become the finest cavalry units the world ever saw. But now we've come to this, that because of one person's negligence horses may be declared vicious animals. I used to think I might have been born a hundred years too late. Now I know I have been. 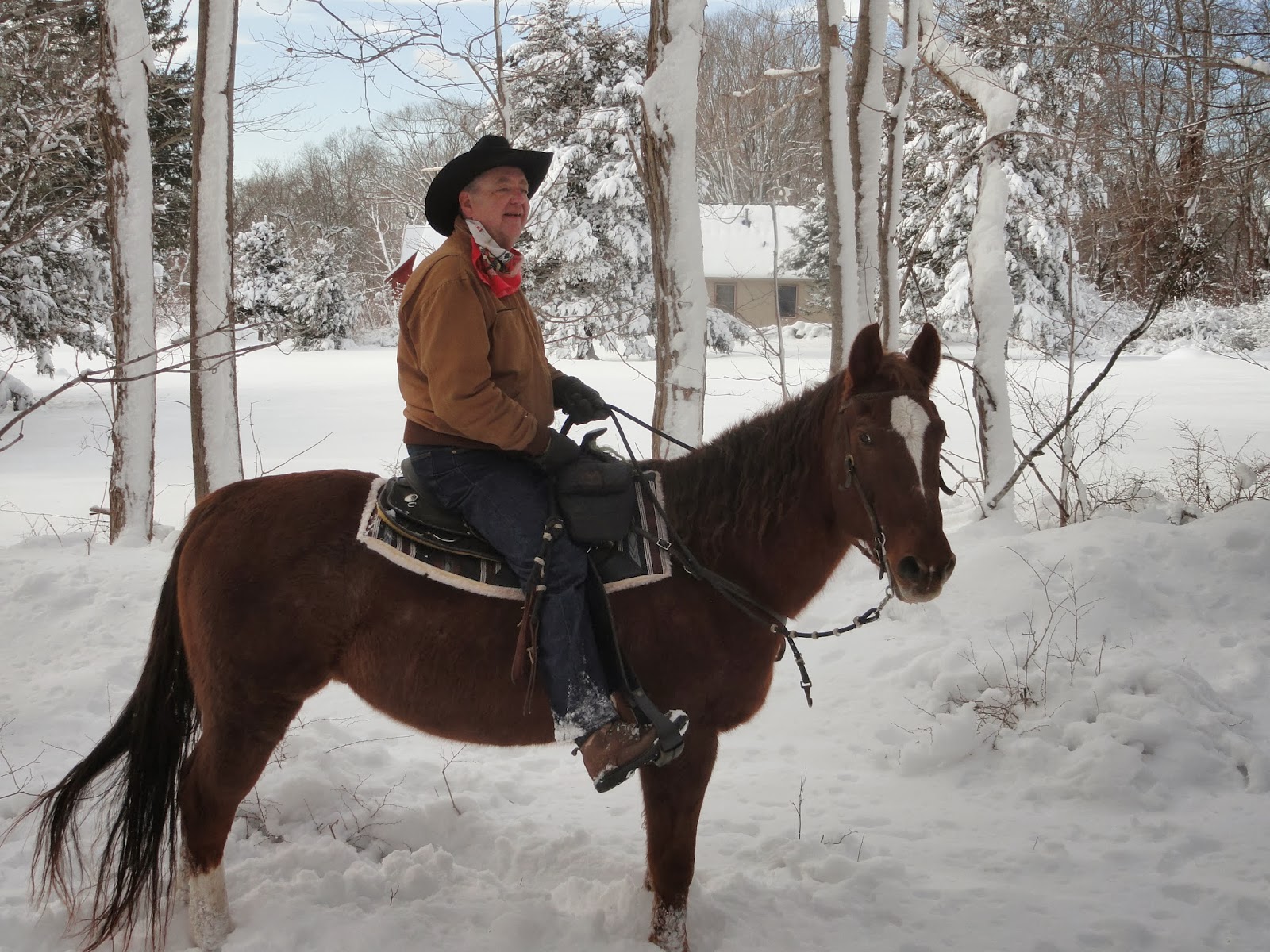 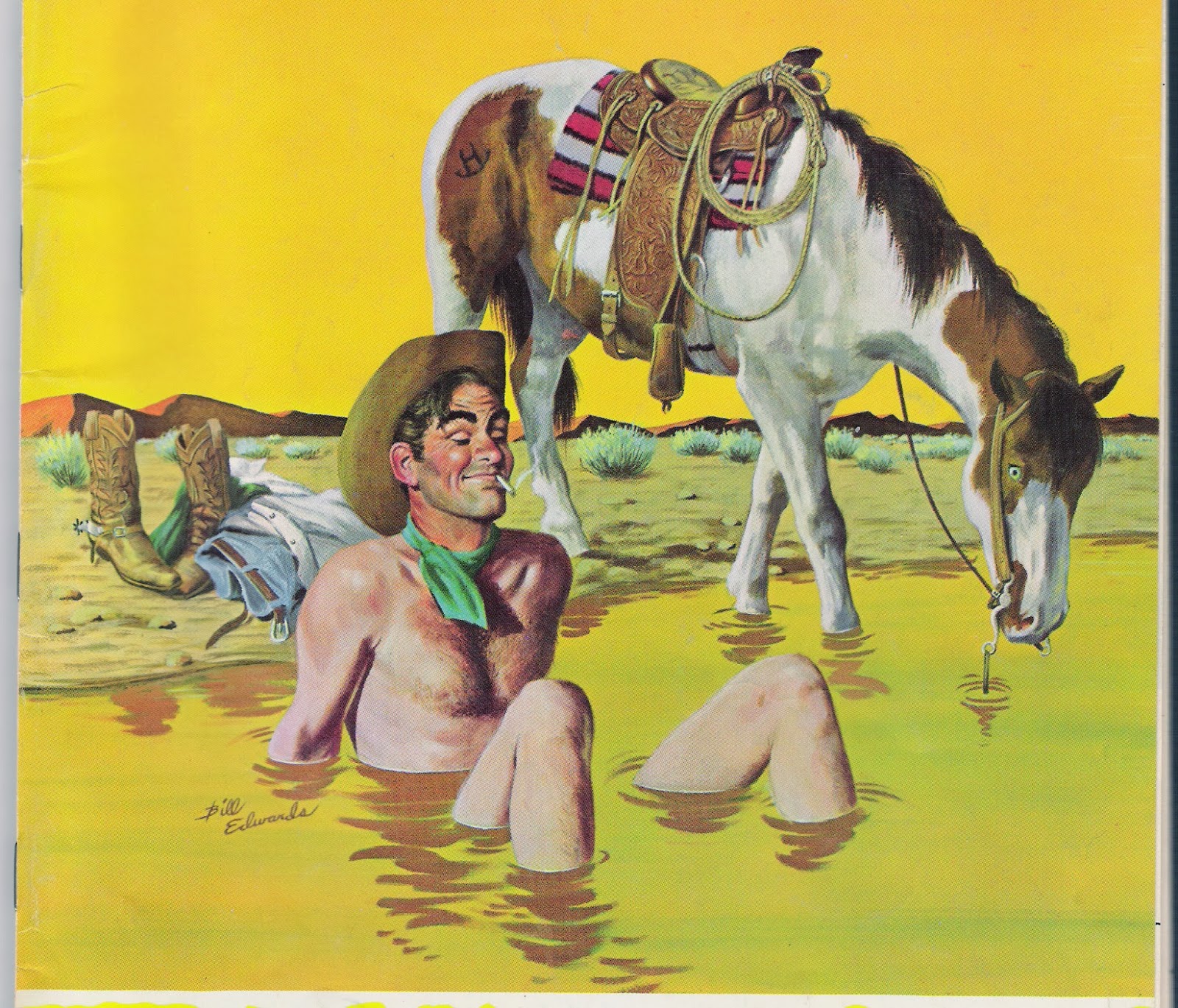