TIN STAR: The Men Behind the Badge by Tom Rizzo

The sheriff sat at his desk fiddling with a tin can, cutting, and bending the metal to create a temporary badge that would identify him as the law. 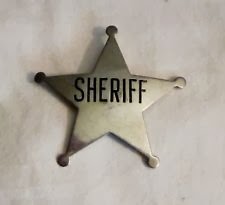 Since the county never needed a sheriff before, it had no badge to provide the man citizens just elected.

The new sheriff began having second thoughts about the extent of his new duties and responsibilities. Enforcing the law was only part of the job. He also served as jailer and tax collector, and served warrants, subpoenas, and jury summons.

For the most part, the small and isolated early settlements across the frontier did a good job of self-policing. The majority of those looking to establish a new life and career in the West were  honest and law-abiding. Most were friendly, hard-working, and trusting--willing to give someone the benefit of the doubt.

Western communities took their time establishing a law enforcement arm, but with good reason. Many settlers who founded the towns were immigrants who previously encountered police abuse and harassment. They harbored a natural distrust for the law.

These citizens became the enforcers and often formed vigilante committees.

The need emerged for a formal entity to deal with issues of crime at the local level.

The men who wore the badges had to be diligent when it came to enforcing the law. Any communication about crimes and criminals was almost non-existent. The telegraph helped, but not every community had the service.

The U. S. mail provided lawmen with descriptions of criminals, their names and last known locations.

Word-of-mouth helped, as did a crude likeness on a wanted poster. But, information traveled at a snail's pace. and often was unreliable and outdated by the time it got delivered.

The most effective kind of sheriff took a proactive role in the enforcement of frontier justice. A good lawman monitored the arrival of strangers in their towns. He kept tabs on who they were, where they were staying, and why they were visiting.

Sometimes, of course, the town’s sheriffs just happened to be criminals themselves. Some changed, went straight, and did their best to uphold the law, and were good at their jobs. Others used their position for financial and political gain, and influence.

It's no wonder some lawmen crossed to the dark side. The post of sheriff, although high in responsibility and visibility, proved a low-paying job.

As a general rule, some counties provided an annual salary of around $200, plus a percentage of any fees they collected. 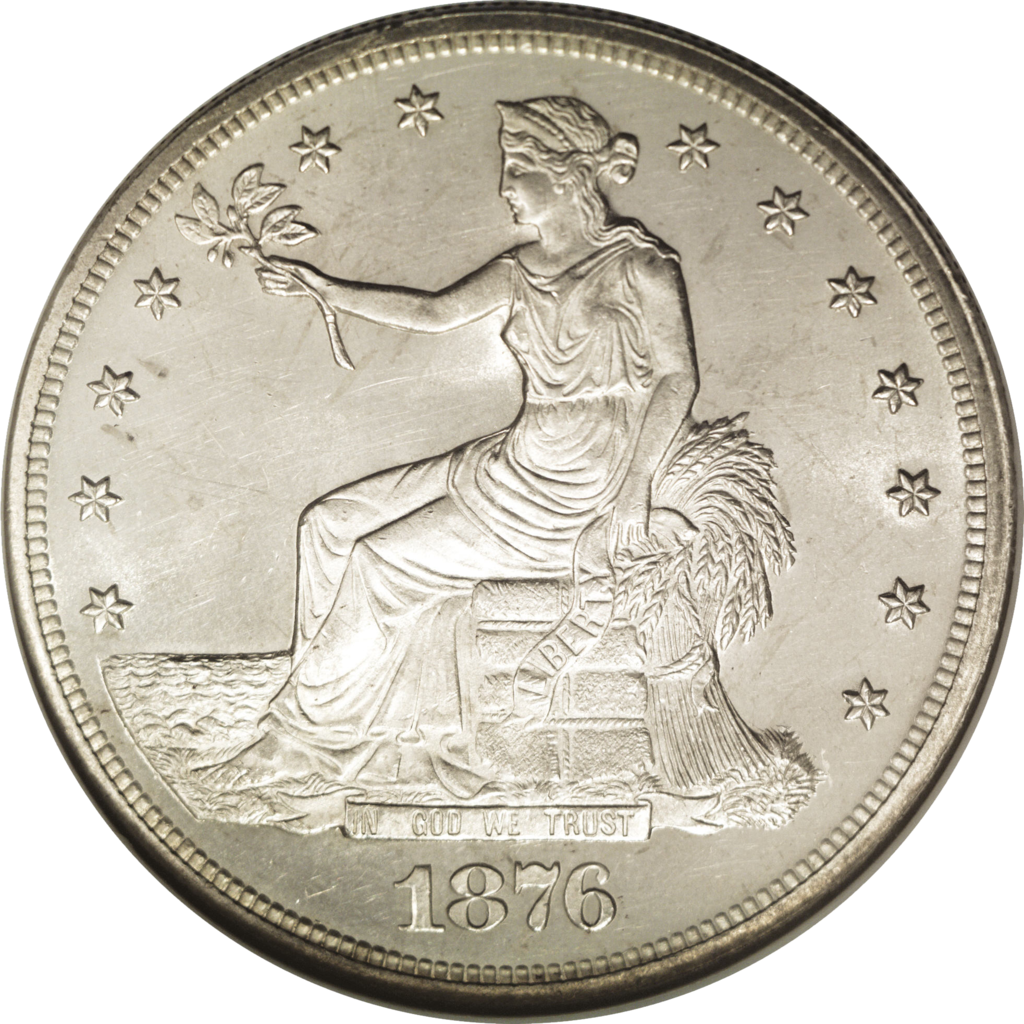 The fee system differed from territory-to-territory but, on average, generally reflected this schedule:

Sheriffs also functioned as the ex-officio tax assessor and collector. The many duties, low pay, and the risks involved often prompted good men to turn bad for the opportunity of more lucrative paydays.

The types of crimes lawmen dealt with were too widespread for just one person.

The situation provided the perfect opportunity for the advent of bounty hunters. These individuals were in the hunt for the pay-off of reward money.

Enterprising individuals created profit-minded private companies to help fill the gap, too. The most well-known was Pinkerton National Detective Agency.

Little glamor was associated with role of sheriff.

In reality, they spent much of their time serving subpoenas, and issuing summons. Lawmen were also responsible for seizing property as directed by civil rulings. And, they often had to issue summons for a coroner’s jury. And, in some instances, they faced life-and-death situations.


Much of their daily work was mundane. As lawmen became more visible, daily life for the town's citizens improved for the better. Citizens began to recognize the need for a legitimate, organized enforcement process, leading to a more peaceful way of life.