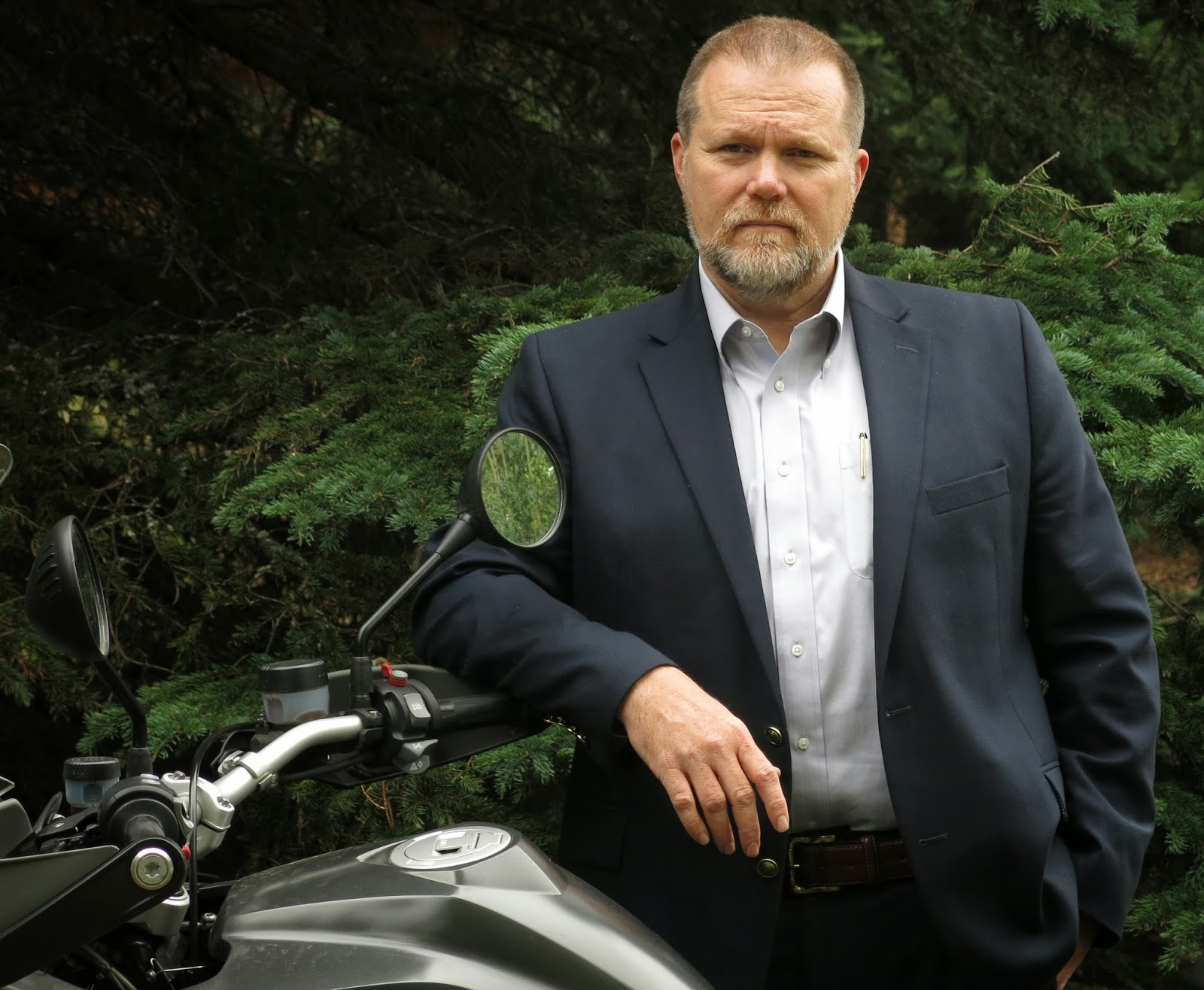 Allowing for obvious dissimilarities, if my bride and I were to play in a remake of Lethal Weapon, she’d be the Danny Glover character and I’d be Mel Gibson.  She’s the rational, sane one and I’m…well…not.

The sort of devotion that made Woodrow Call carry Augustus McCrae’s body all the way back to Texas, doesn’t spring up out of nowhere—and the hardship and adventure that builds that kind of relationship makes for a great story.

A quick review of  my novels will tell you I love to write about the bond of strong friendship—and I’m blessed to have incredible friends on whom to base the stories.  Over the years, I have been fortunate to work with some of the finest men and women on the planet, often under austere and dangerous conditions.

The U.S. Marshals training academy is a tough endeavor. There’s a certain amount of constitutional law, intensive interview training, and other practical exercises designed to emulate the real world of federal law enforcement.  But the physical stuff is what weeds people out. There’s a heck of a lot of running, fighting, shooting, weight lifting… more fighting, and grass-drills that are affectionately known as “Marshals’ Beach”—where the instructors sit in deck chairs with zinc oxide on their noses while Basic Deputies do hours of calisthenics. When my class went through a couple of decades ago, we had a defensive tactics instructor named Bob Natzke. The man was a martial arts legend and seemed to enjoy pitting us against one another in full-contact fights. Incredibly fit, he expected all of us to be as well, leading us through hours of exercise he liked to call “push and puke.” One morning, while the class endured seven slooooooow pushups, stretched over an hour and a half (that’s right, I said “7”), Mr. Natske scuttled back and forth between us, himself in pushup position, screaming in our faces as we trembled in various stages of up and down, about how we were all bound to be stabbed to death on the street if we didn’t get our crap together. I once saw a deputy drop her tray of food in the cafeteria when someone jokingly said, “Here comes Mr. Natske.” He retired soon after I graduated. But the cadre of deputy marshals in our class shares a common bond because of the blood and sweat that guy got out of us. He made us better and safer deputies. We love him for it and wouldn’t trade the nightmare for anything.

People who’ve served in the military know even better than I, but there is a bond between those who work together under hardship and danger. I’ve written a couple of essays about scrapping. The men and women who were involved with me in making those arrests and fighting the worst of those bad guys will always be my brothers and sisters.  I still keep in touch with one of my captains from the police department where I started thirty years ago. She was my sergeant when I was a rookie, and took me under her wing. We fought some mean folks over the years, side by side, and I grew to trust her with my life. We once arrested a guy who was so disturbed he’d followed the Biblical admonition to pluck his own eye out because it offended him. He’d broken a ketchup bottle in a café and was threatening the patrons with the jagged glass when we rolled up. There happened to be a photographer nearby while we were wrestling the guy down. I don’t remember it being all that fun, but in the picture, we looked like we were having a grand old time. I have the photo from the newspaper in my scrapbook.

Fights, wrecks, midnight surveillances, protracted fugitive hunts for evil men, horrible bosses  all add to the bond. Old buds never meet after a long absence and grab each other in the backslapping, brotherhood handshake to say: “Man, remember when we had to walk through that field of posies?” No, we want to reminisce about the time we walked barefoot over broken glass—as a team, with a common objective.

My friend Ty Cunningham, a ninth degree black belt in jujitsu, helps me work through most every fight in my books. We’ve been friends for twenty years and every time I see him, I can’t help but remember the rough adventures we’ve had together. We’ve camped in fifty-below weather, tracked bad outlaws and even had a run in with a mama grizzly. There has never been a time that he didn’t have my back. I once found myself in a bit of a jam with a couple of outlaw biker types at a nearby lake. We were locked in a little staring match and I seriously thought things might go to guns. Ty had been at the other end of the park, playing catch with his sons but apparently saw what was happening. I was not in a position to turn around, but could tell by the look in the bikers’ eyes that Ty had covered the distance in a flash and now stood behind me, ready to follow me into whatever scrap I’d gotten myself into. There were no questions, only instant resolve—and friendship.

So, when I write about partners like Trap O’Shannon and Clay Madsen in my Westerns or Jericho Quinn and Jacques Thibodaux in my Thrillers, I know from where I speak. There is a synergy that comes from two strong people working together, completely devoted to each other. There are a couple of people I know I could call, even if I was wrong, who would come a runnin’, with no questions asked. And those people know I would do the same for them. That’s the sort of friendship I like to give the buddies in my books.

My bride and I share that same relationship.  We’ve been through all sorts of hellacious adventures over the last thirty years. Poverty, on the job injuries, long months of separation, the death of a child, cancer, the struggles associated with raising three kids—all just add to the glue.

Like Danny Glover’s character felt about Mel Gibson, my wife wasn’t too fond of me when we first met. It took us a while to get there, but she came around to my quirky ways. I hope she knows by now that if some bad guy ever puts a bomb under her toilet, I’d stay right there with her like Mel did for Danny.  And, if I ever get blood poisoning and have to get my leg cut off and then ask her to take my body back to Texas to be buried, I have no doubt that she'll just saddle her mule and head south.  You see, we’re just that kind of friends.

Visit him at:
www.marccameronbooks.com
http://www.facebook.com/MarcCameronAuthor
Posted by Marc Cameron at 1:21 AM