The Card of a Man

Growing up in the 70s, I got plenty of Gunsmoke amd Bonanza on TV, and caught The McCahans and Little House on the Prairie from episode 1. But I missed out on getting the first-run experience of the many B&W classics from the 50s that my Uncle Horace told me about. 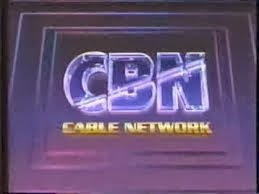 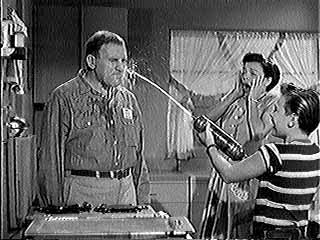 Then in the early 80s we got cable- 13 whole channels!! And there was this one called CBN, the Christian Broadcasting Network. I wasn't very interested in their daytime programming, such as the PTL Club -though Jim and Tammy Faye did get very interesting by the time the decade was out- but nighttime and weekends, that was something else. At night they showed old sitcoms from the fifties, and I watched 'em all. Which is why, at 45, I can converse knowledgeably about YOU BET YOUR LIFE, OZZIE AND HARRIET, LIFE OF RILEY, MY LITTLE MARGIE, and THE JACK BENNY PROGRAM.

And Weekends? Weekends were for westerns! Still are, in fact, as CBN morphed by the end of the decade into The Family Channel. 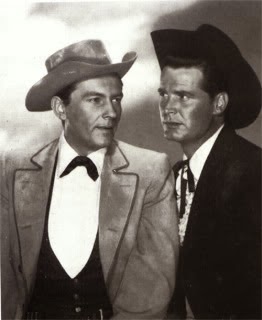 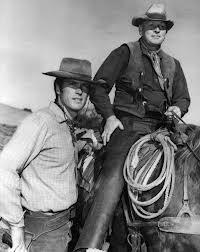 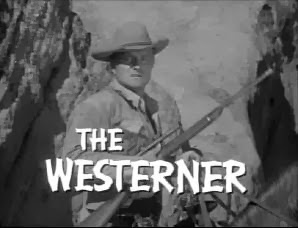 WYATT EARP, BAT MASTERSON, THE WESTERNER, RAWHIDE, MAVERICK, there were slews of 'em, and I loved 'em all.

But my favorite was that dapper soldier of fortune based in San Francisco, the one they called Paladin. 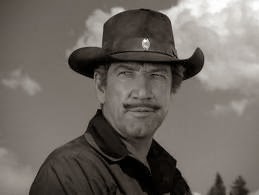 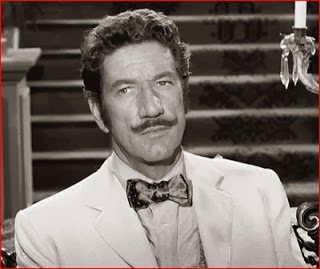 You know him -though we never learned his actual name. Paladin was a persona he assumed, this erudite former cavalry officer with a taste for poetry and a gift for classical languages. He was like James Bond, but more sophisticated -and always ready to slap leather or throw a punch for justice. Justice that was foreshadowed at the beginning of every episode, with the camera trained on his hip as he drew his gun and his off-screen voice lectured the villain like a schoolmaster. 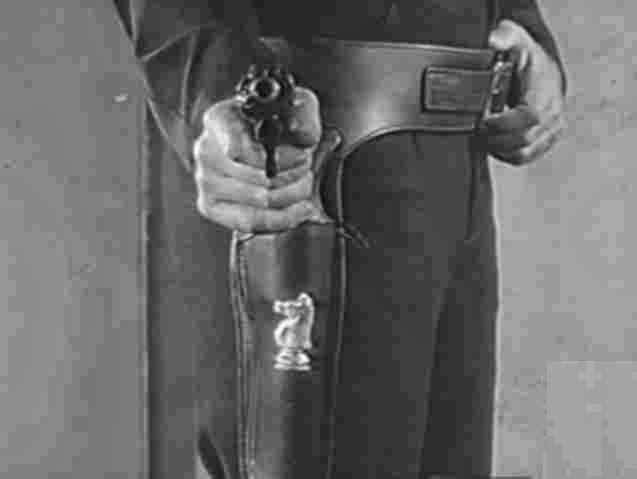 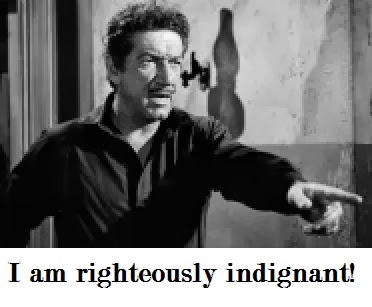 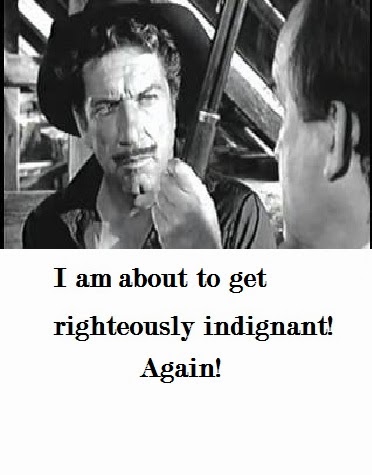 Gee, wonder why I liked him so much?

Like him I did, for a lot of reasons. I liked what he stood for, what a paladin was- a knight without a master, ever seeking a righteous cause to which he could lend his sword.

I took to heart the character's words in the episode when he explained the chess knight which was his symbol: the knight is the only piece on the board which can move over any obstacle, and change directions in the middle of a turn.

Much later, around 1997, I started jangling amongst the internet tubes, particularly hanging out in the Books and Literature chatrooms of Yahoo. And of course, you had to have a chat-name- mine came pretty easily. Paladin. (Except when I wanted to fly under the radar, then I was Hec Ramsey.) After all, I was trying to make a living (or at least part of one) as a writer, so I literally was a paladin- a free-lance. Later still, when I decided to get a tattoo, it was that chesspiece. 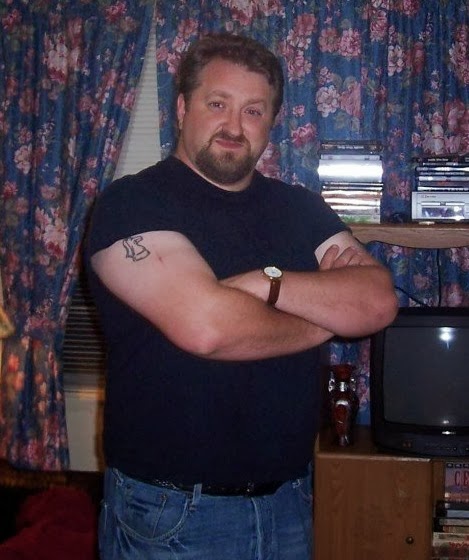 How about you- was there ever a western character you wanted to be like, just a little?