We're trying to start 2014 off right over at Western Trail Blazer. In our first month of WTB's new era, we've released three new anthologies, two of them the first installments of what we hope to be regular series. We've also released seven ebook shorts -two of them were in the final days of 2013 and we mentioned them last month, but we thought they should be included in this first official monthly list of new releases as well. The two new stories by Frank Roderus, in particular, have been tearing up the chart.

TWILIGHT OF THE GUN consists mostly of stories already available from WTB as singles (though not all of them)... this is our way of re-introducing WTB, and showcasing several of our regular authors.

LADIES LOVE OUTLAWS is the first of many western romance anthologies.

WESTERN TALES! is more than a single anthology; it is going to be a regular series, each with five western short stories. I view it as a digital echo of great magazines of the past like Louis L'Amour Western Magazine, which is where I got my start. We've tried to capture some of that old, exciting pulp feel in our covers.

They're all available right now- grab one today! 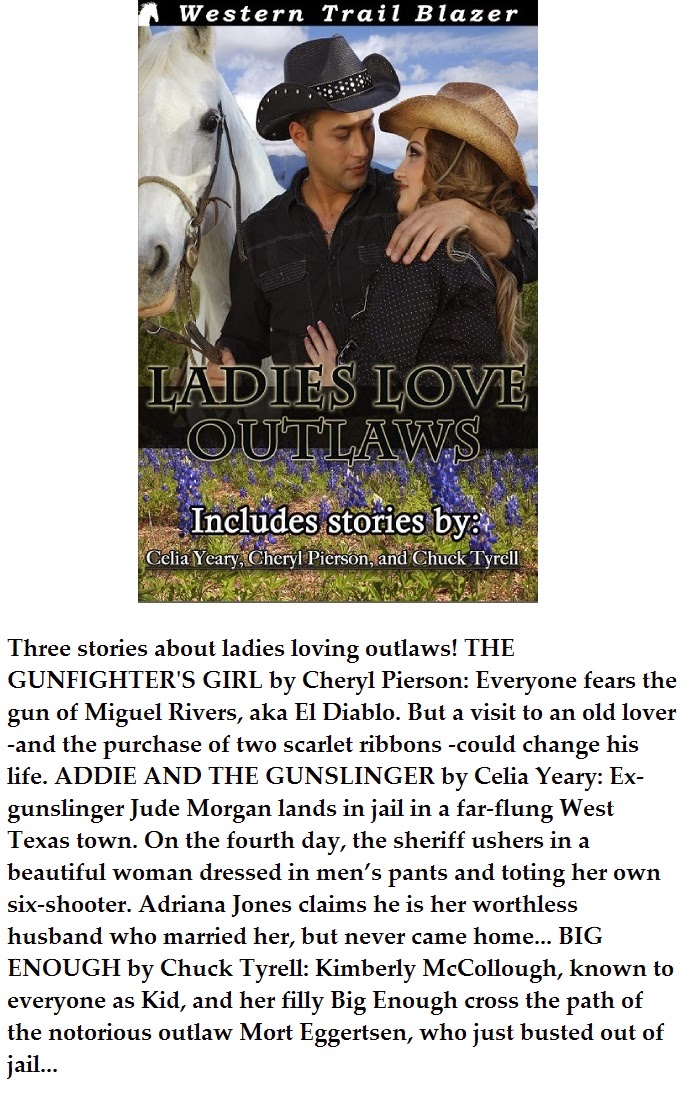 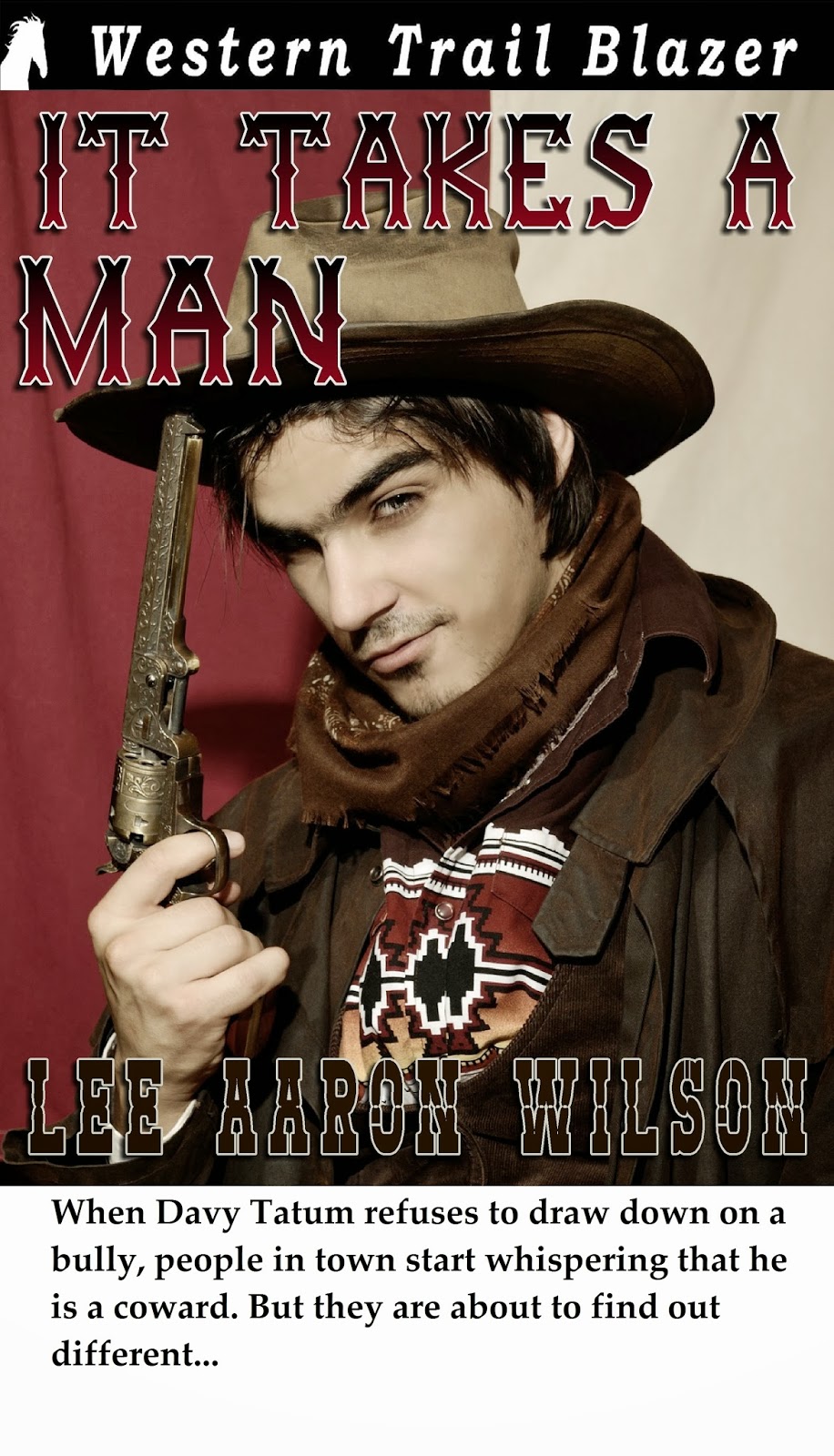 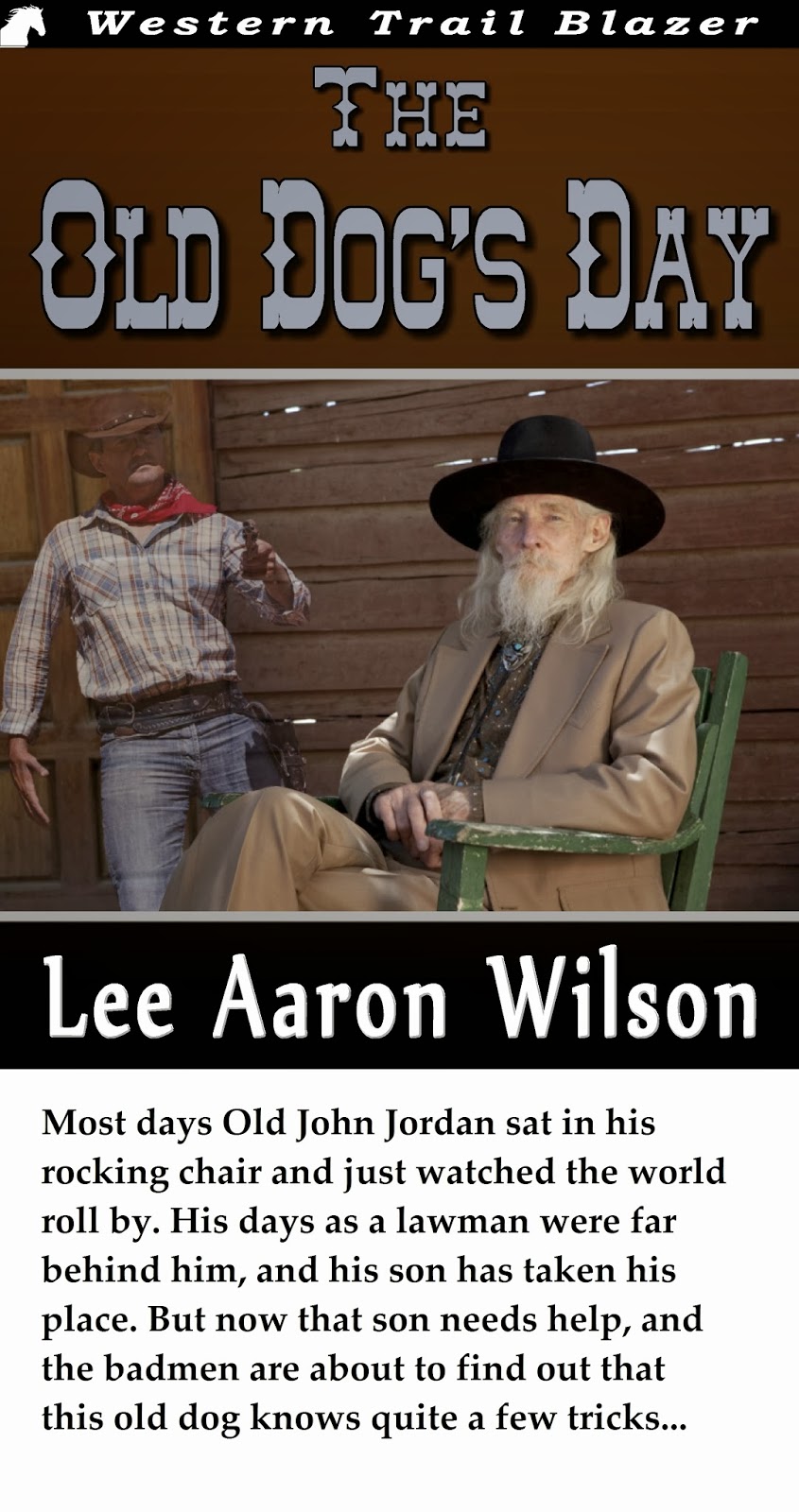 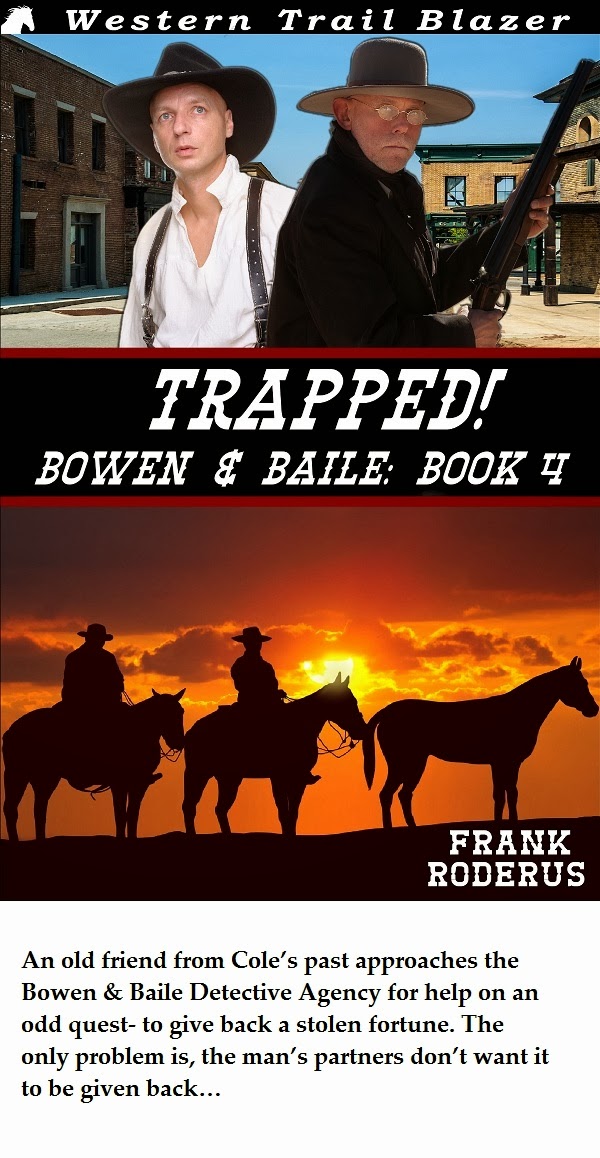 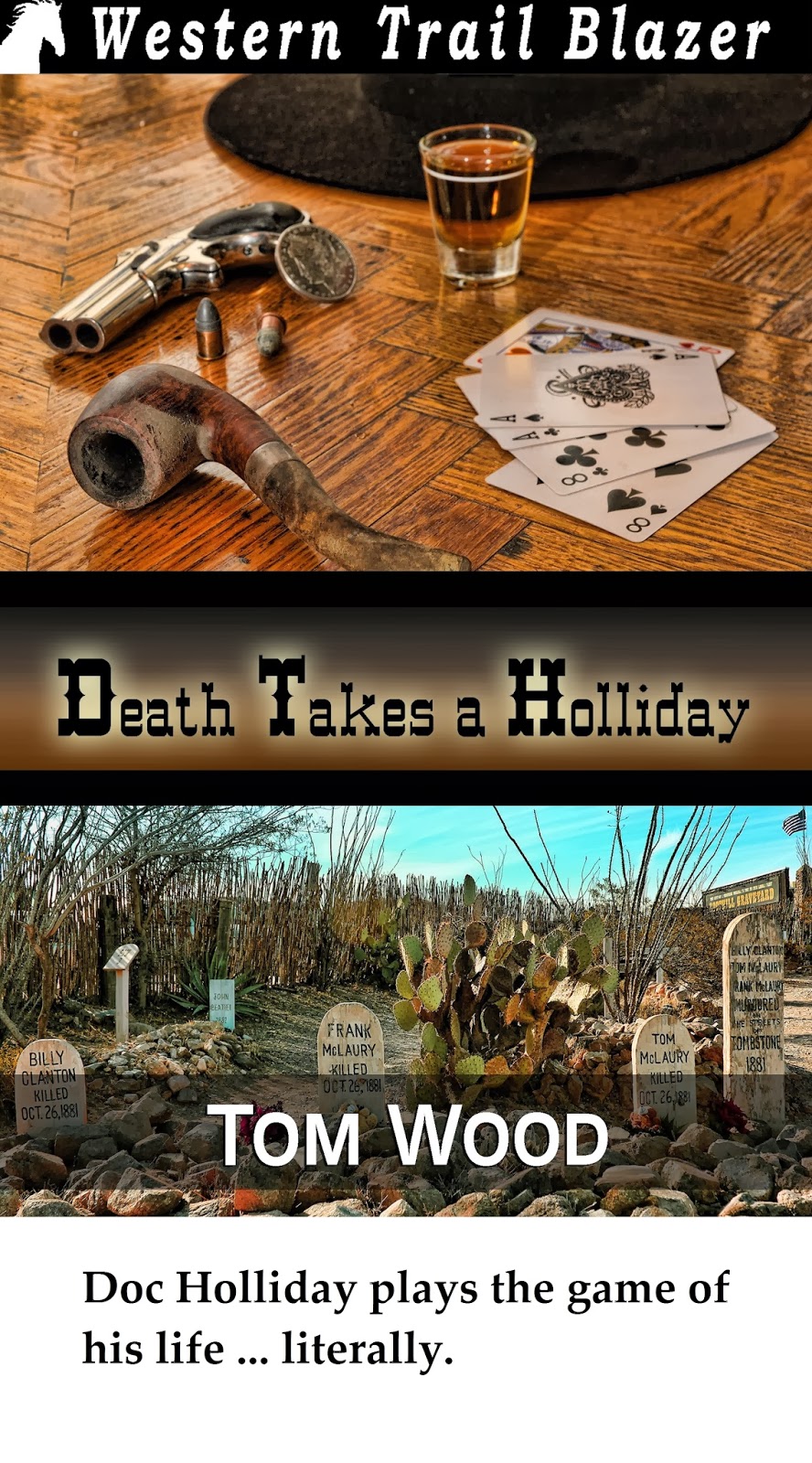